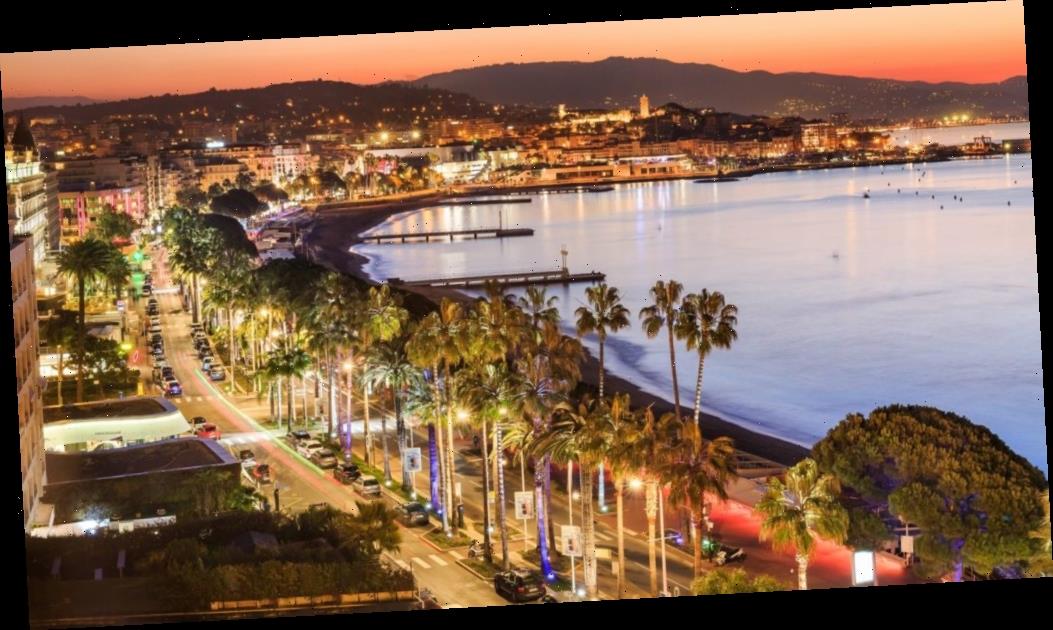 It may have been cancelled this year due to the coronavirus but after seeing Venice and San Sebastian host successful film festivals this fall, Cannes is getting in on the action by hosting a three-day film event in October.

Running Tuesday 27th to Thursday 29th at the Palais, the event will feature four films from the 2020 Cannes Official Selection, and is being organised in collaboration with the Cannes City Council.

The general public will be able to access the event, which will also host Competition short films and the Cinéfondation school films. There will be Palme d’or for the shorts as well as the Cinéfondation prizes.

Details about event health protocols were not released. France, like many European countries, is seeing surging numbers of new COVID cases.

Pierre Lescure, President of the Festival de Cannes: “We are as delighted to see the Festival hosted by the Cannes City Hall in October as we were sad not to have enjoyed its company in May. Thanks to this collaboration, films from the Official Selection will be shown on the Croisette. This is our way to be in Cannes, alongside its population and all the professionals with whom we work hand in hand every year.”

Thierry Frémaux, General Delegate of the Festival de Cannes said: “The collection of four films from the Official Selection, the short film competition, the film school competition, and the dinners and meetings  epitomise the happiness we’ll all feel to be together in Cannes in  October! The films of the Official Selection are currently playing to cinema-goers in France, in Europe and throughout the world. It’s a great sign to see them making a stopover in Cannes, before we turn our attention to the 2021 season.”