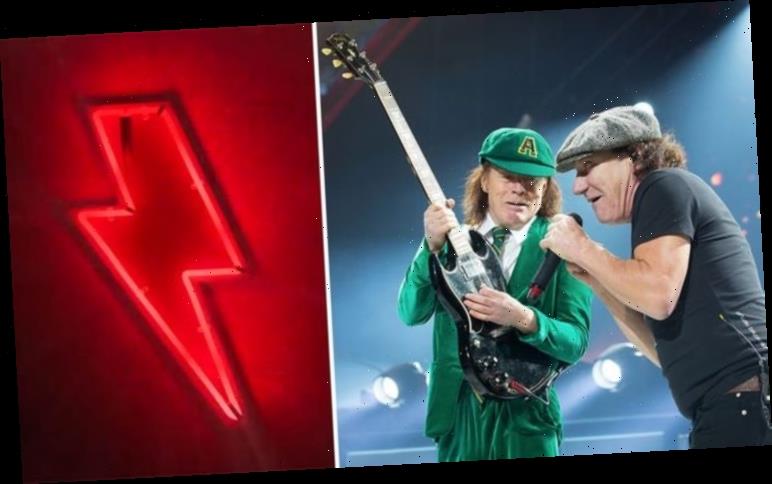 Following the conclusion of their 2016 Rock or Bust World Tour, AC/DC have been pretty silent. Of course, a lot has happened to the band in that time, with Brian Johnson’s hearing loss, Cliff Williams’ retirement and Phil Rudd’s legal troubles. While, most notably, Malcolm Young’s death three years ago looked like it really was the end of AC/DC.

But after a whole host of rumours, it now looks like the band is coming back with a brand new album.

If anything, this proves a big announcement is just around the corner. 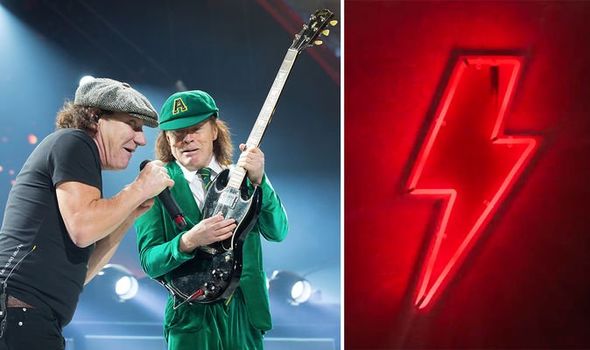 Just over a week ago, leaked pictures showed Brian Johnson back on vocals.

Plus Phil Rudd on drums, Cliff Williams on bass and Stevie and August Young on guitar.

A Brazilian AC/DC fan site screengrabbed the images and wrote: “Possible images of a new clip were leaked on the official AC / DC website.

“They have already been deleted. We are waiting for more information.” 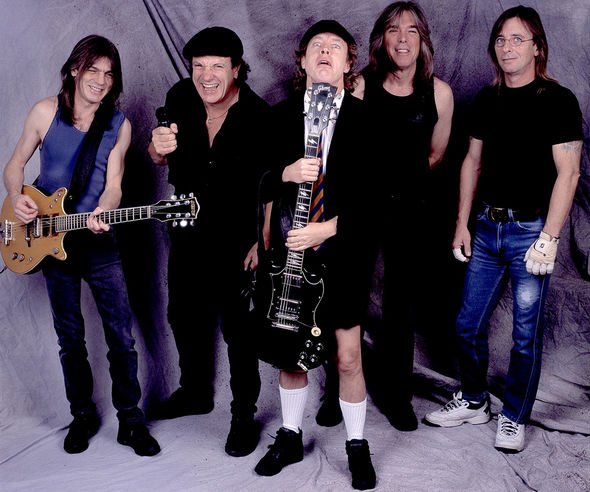 While back in July, Twisted Sister’s Dee Snider updated on AC/DC’s new album, which has reportedly already been recorded.

Speaking with ABC, he said: “This is gonna be a miracle of technology.

“What will be achieved, the reuniting of the band that we know for one more album, is gonna be uplifting and heartbreaking at the same time.

“Because nothing goes on forever. But this is the ultimate ‘one more time.’”

By the sounds of it, AC/DC have recorded a final album with the late Malcolm Young’s unreleased recordings.

This would be similar to Queen’s Made In Heaven album with Freddie Mercury’s vocals, released four years after the star died.

While in early September, Brian Johnson shared his AC/DC 2021 tour hopes and gave an update on Angus Young’s health.

Speaking on Joe Walsh’s Old Fashioned Rock N’ Roll, the 72-year-old said: “It would be lovely just to get out there, stand on that stage, and just give it everything you’ve got.”

While on Angus and the rest of AC/DC, the singer said: “Actually, it’s the craziest thing. His wife, Ella, she loves to cook. And that’s what we were talking about — how to make scones. It had nothing to do with music. And Angus is safe and well.”

“And so is Phil [Rudd – AC/DC drummer]. Cliff [Williams – AC/DC bassist[ is up in the mountains of North Carolina…

“Cliff’s a huntin’ and shootin’ and fishin’ man. And I don’t know where Stevie [Young – AC/DC rhythm guitarist] is. He’s somewhere.”