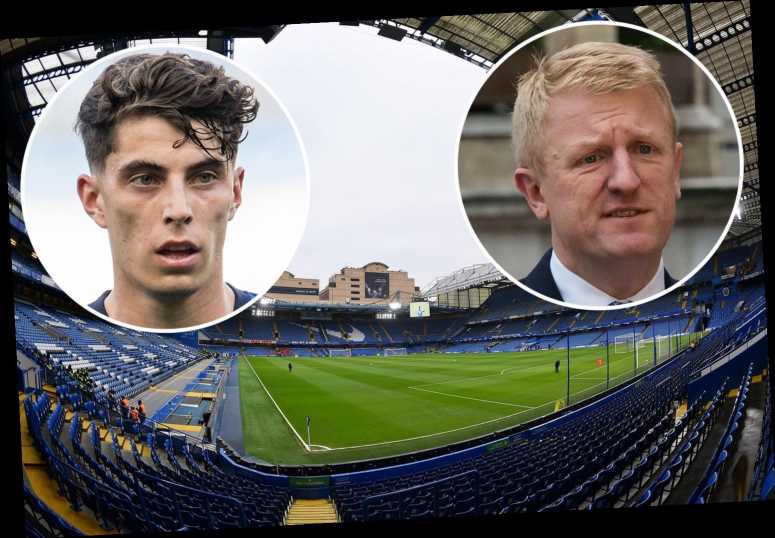 PREM clubs have been ordered by the Government to stop splashing millions on new players and bail out their skint EFL counterparts instead.

Culture secretary Oliver Dowden yesterday demanded England’s top division “step up to the plate” and “start looking after the football family as a whole.” 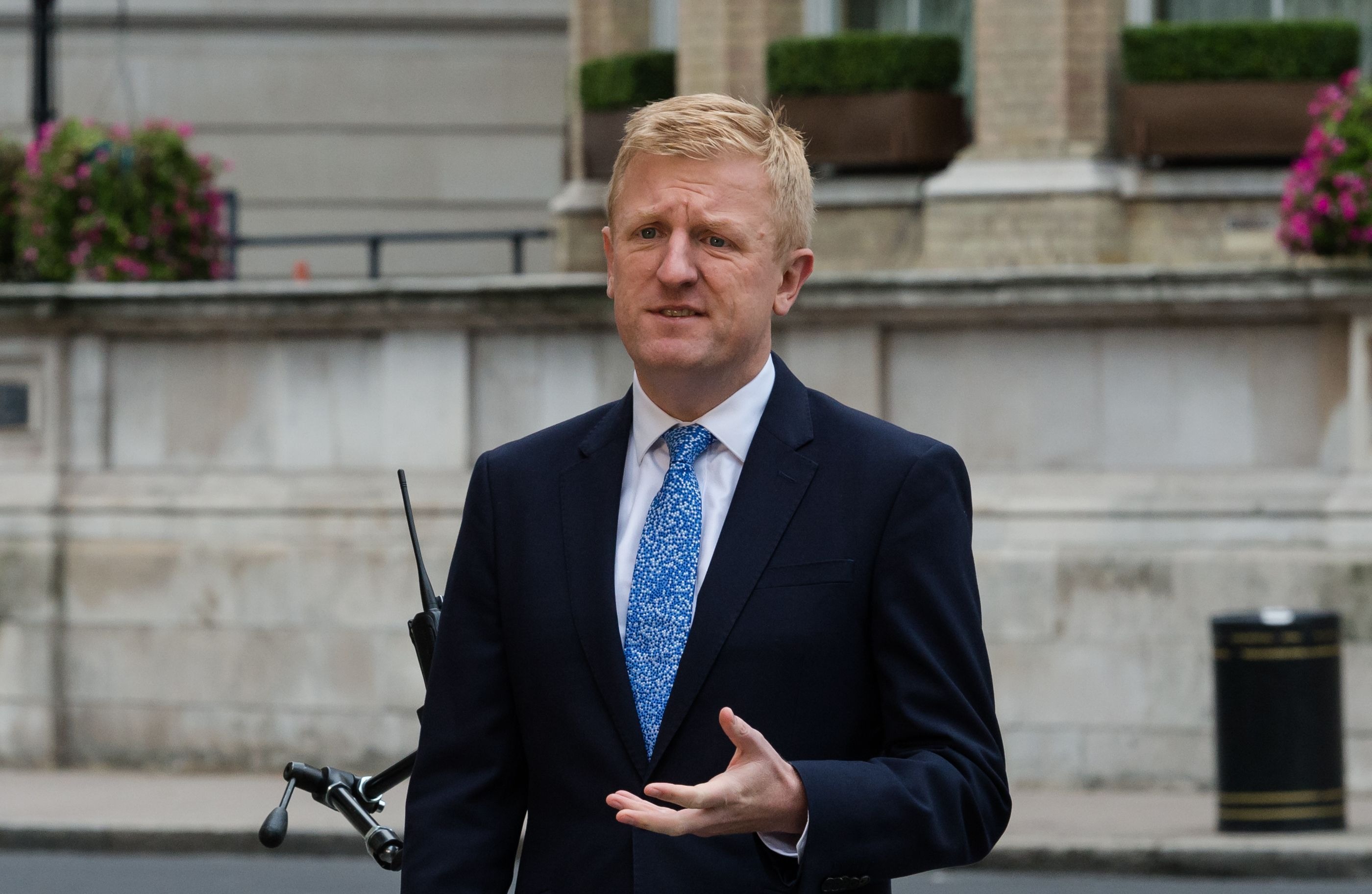 Dowden wants a deal agreed this week for Prem sides to cough up the £250million EFL chief Rick Parry says his clubs stand to lose due to the coronavirus pandemic.

Asked by the  BBC’s Andrew Marr if he was going to insist Prem clubs “help poorer clubs, rather than spend huge amounts of money hiring a new striker,” Dowden replied: “That’s exactly what we’re saying to them.”

Parry has warned struggling EFL clubs will go bust without financial support and Dowden wants a deal agreed this week to bail them out.

He declared: “The Prime Minister and I have been clear: the Premier League needs to start looking after the football family as a whole, and  they are having productive conversations, working closely with the EFL to see how they can support them.”

Dowden revealed the Prem and EFL will meet on Tuesday for crunch talks on the crisis now  the Government has effectively ruled out any fans attending matches until March, adding: “I am hopeful they will reach a deal this week.”

In a separate Sky News interview, Dowden declared: “The Premier League needs to step up to the plate. It needs to play its part.

“I have been in  consultation with them this week and was very clear we expect them to support the EFL and provide that level of support.

“These clubs are such an important part of our local community.”

Prime Minister Boris Johnson last week announced  the planned reintroduction of fans to stadiums from October 1 had been scrapped due to fears of a second wave of Covid-19 infections.

Asked if crowds would return by the end of the season, Dowden replied: “I would desperately love that to happen but in this rapidly moving situation with the virus, we  need to exercise caution.

“Most people would agree, with rapidly rising cases, now is not the time to bring back crowds.” 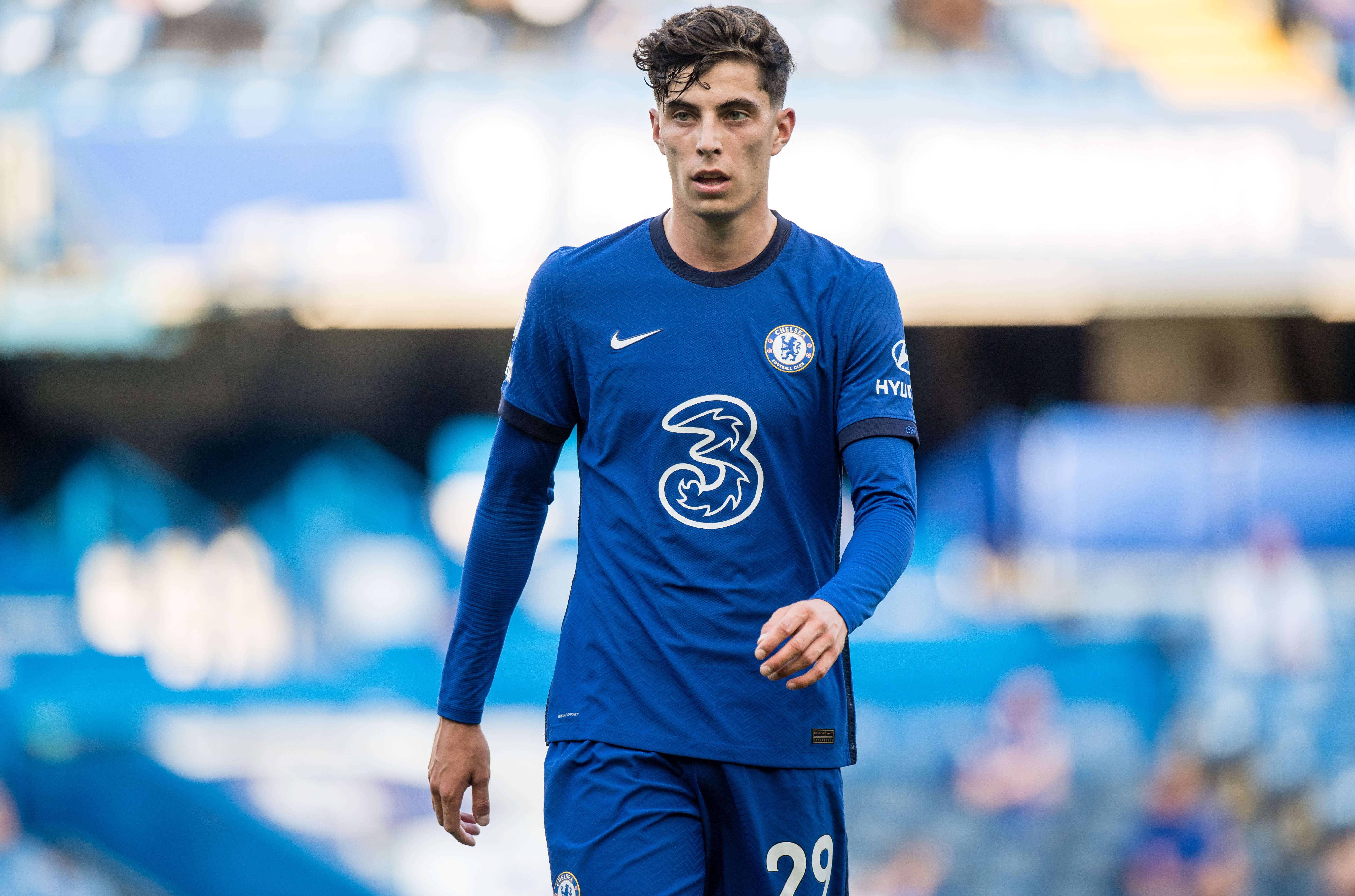 Dowden also hinted the Government would look to Germany, where the  Bundesliga have allowed their  stadiums  to be filled up to 20 per cent of capacity, providing the local area has an infection rate lower than 35 people per 100,000.

Dowden later told Times Radio: “Let’s look to the Premier League first. We don’t want any club to go bust because of Covid and because of the inability to get fans into stadiums.”

His comments came as the Prem giants were also urged to bail out grass roots football clubs.

Ray Fiveash, chairman of Southern League side Welwyn Garden City, said: “We are worried about losing our very club.

“We are looking for funding. The Premier League has had too much money and we haven't had enough, it is dreadful.

“The Premier League should move more money about.

“Jamie Vardy and Stuart Pearce both played grassroots football and both went on to play for England.”