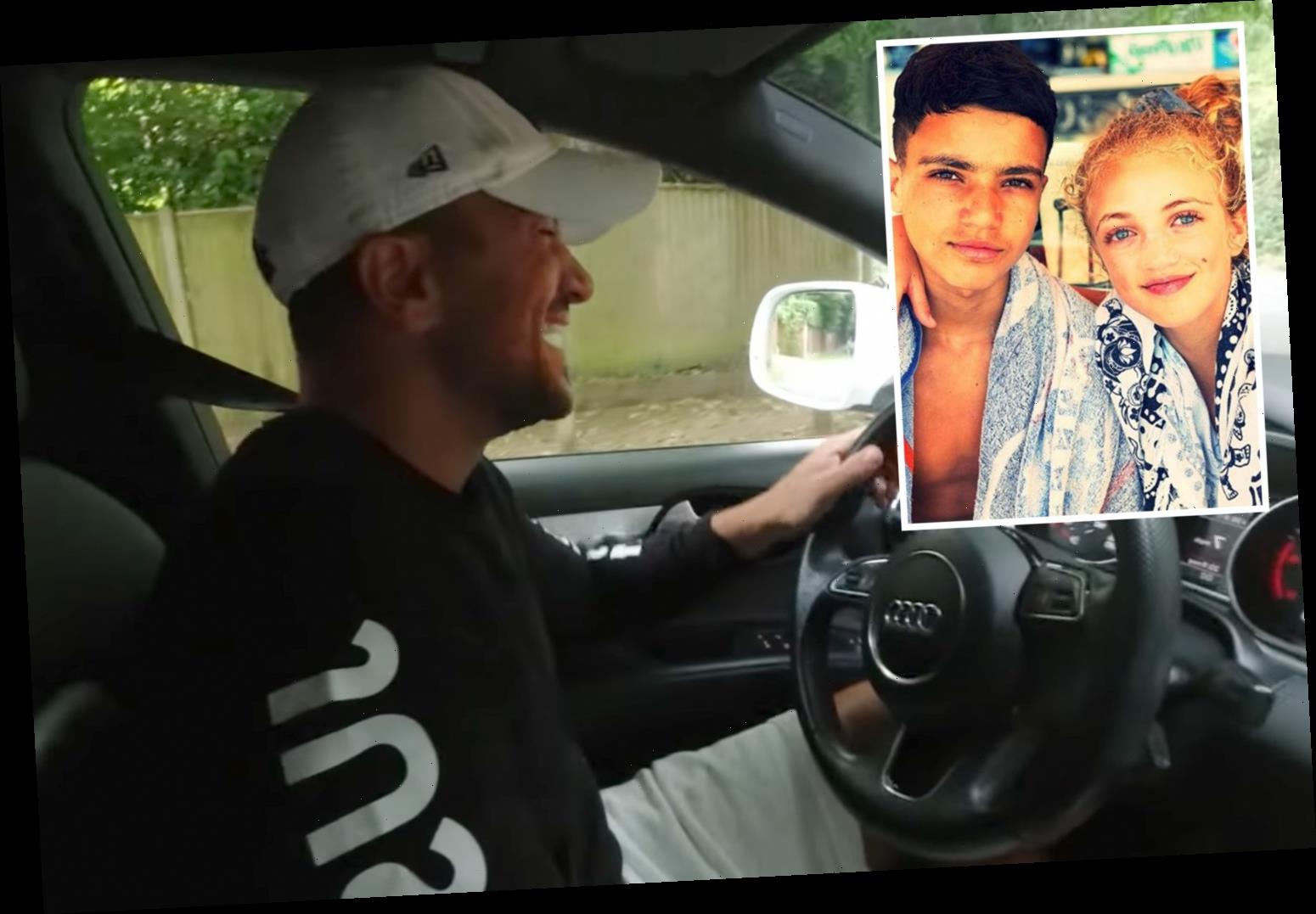 PETER Andre was left red-faced after he flashed his car lights at random children as he mistook them for Princess and Junior.

The 47-year-old star made the awkward blunder in tonight's episode of Life With The Andres, exclusive to The Sun's YouTube channel. 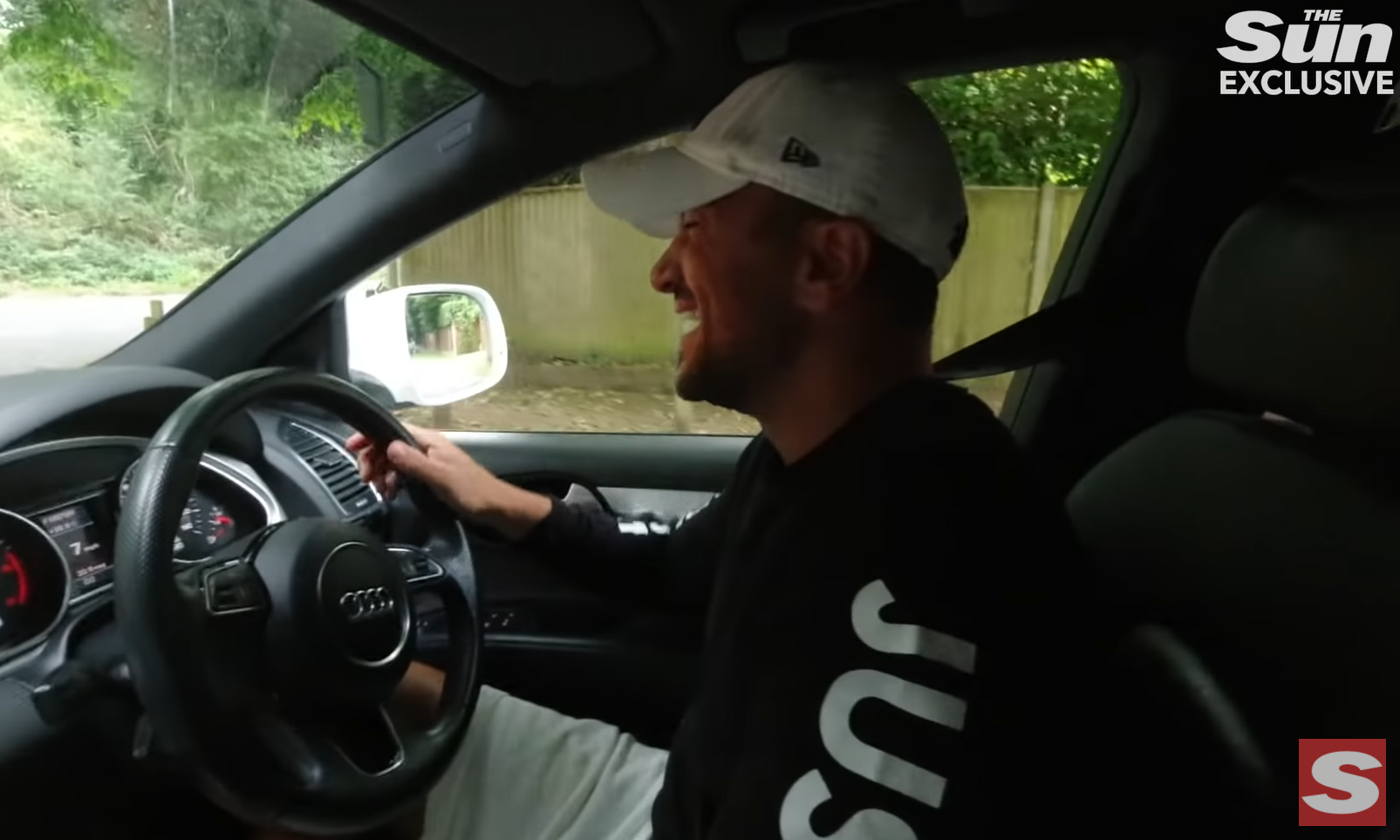 The Mysterious Girl hitmaker was filmed on the school run as he went to pick up his two oldest children.

His youngest, six-year-old Amelia and three-year-old Theo, were already in the car with him when he thought he spotted the two teens.

Driving around the school, Peter excitedly flashed his lights as he said: "There they are, I can see them!"

He then looked mortified when he realised he was looking at completely different children. 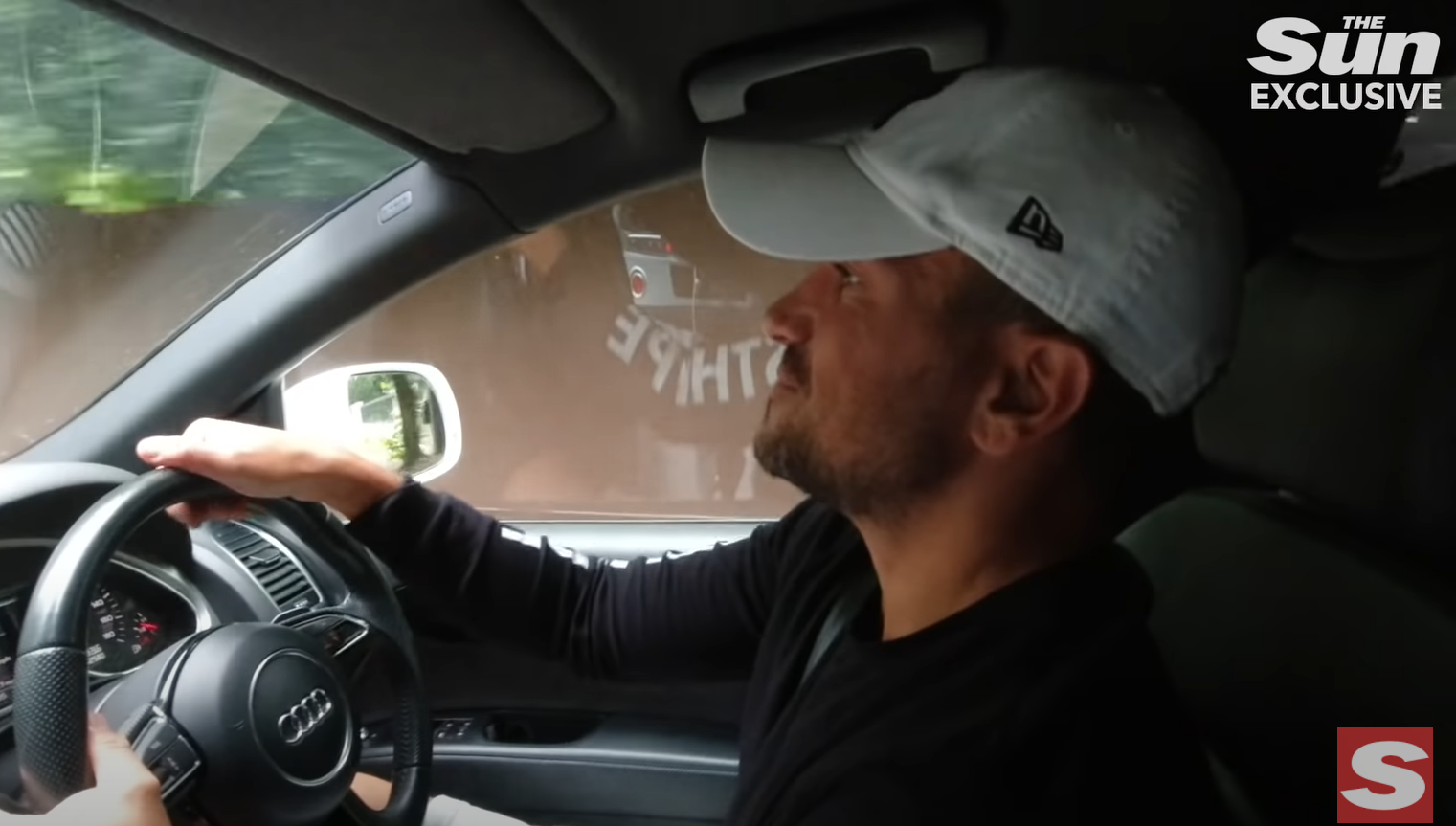 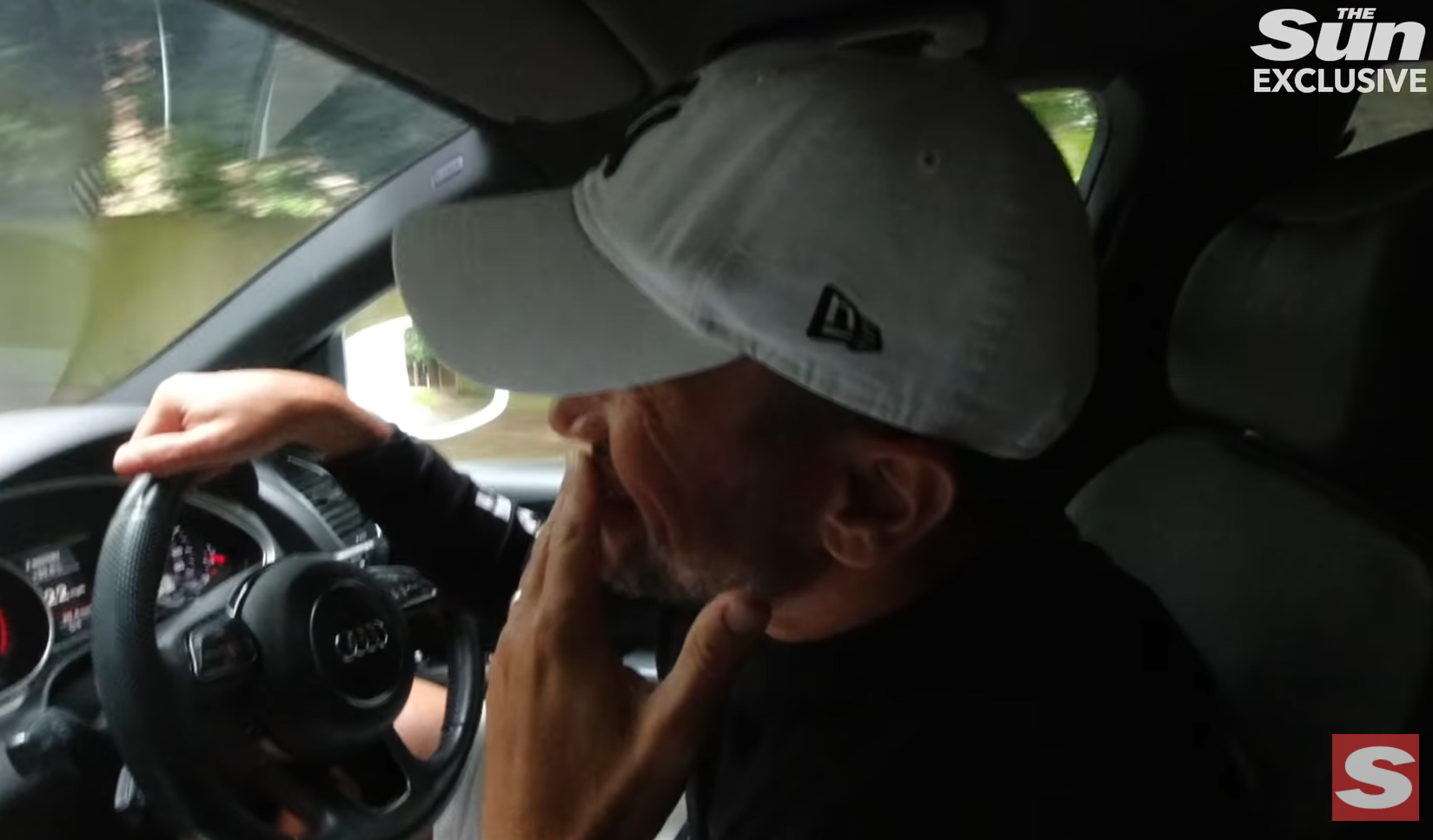 Giggling to himself, the busy dad exclaimed: "Whoops, they're not even my kids and I just flashed them."

He then found his own children as he continued chuckling at the gaffe, with 13-year-old Princess heading over to the car and 15-year-old Junior not far behind.

Peter was thrilled to reunite with them, gushing: "Oh, look at my little darlings – welcome home!" before asking them about school. 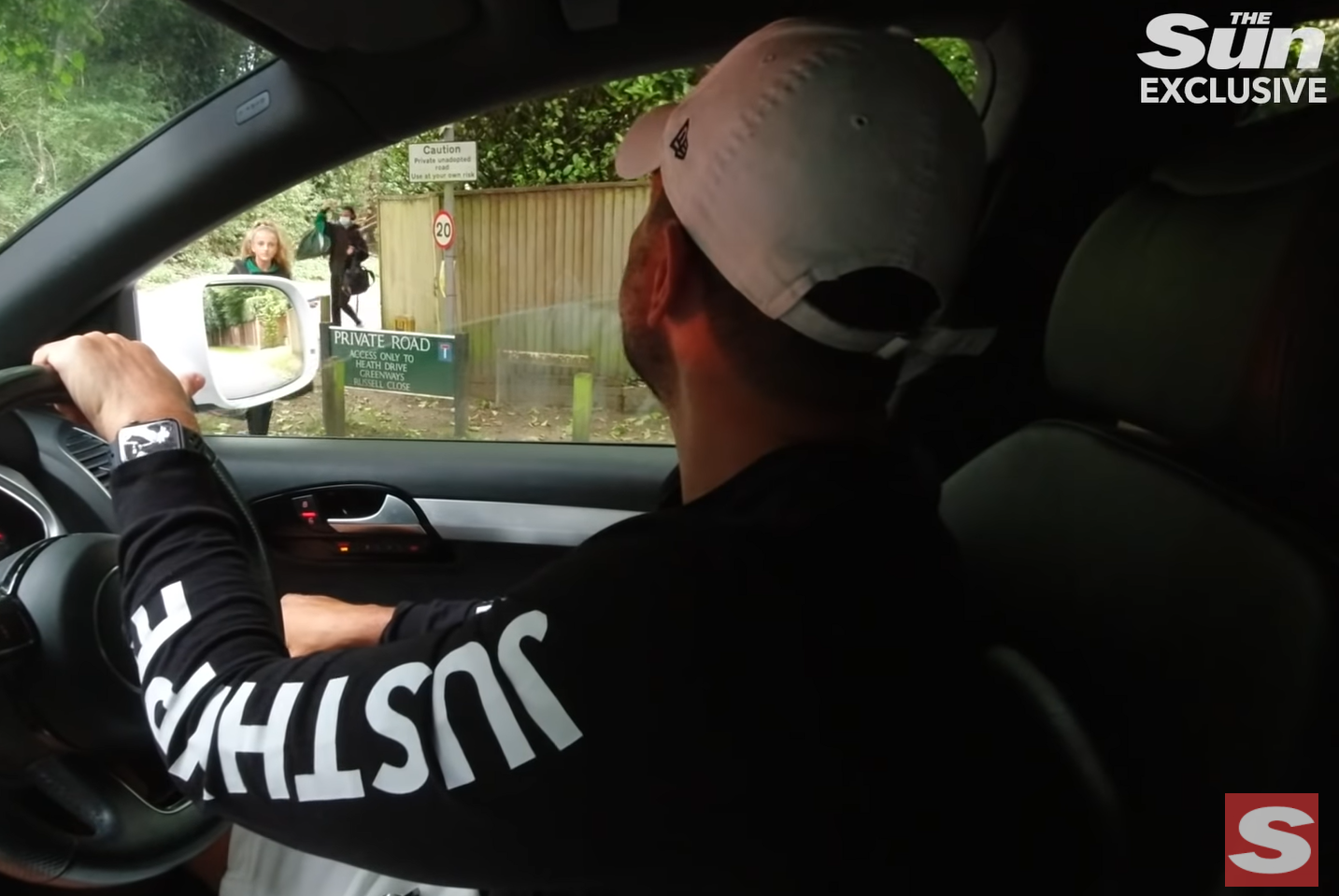 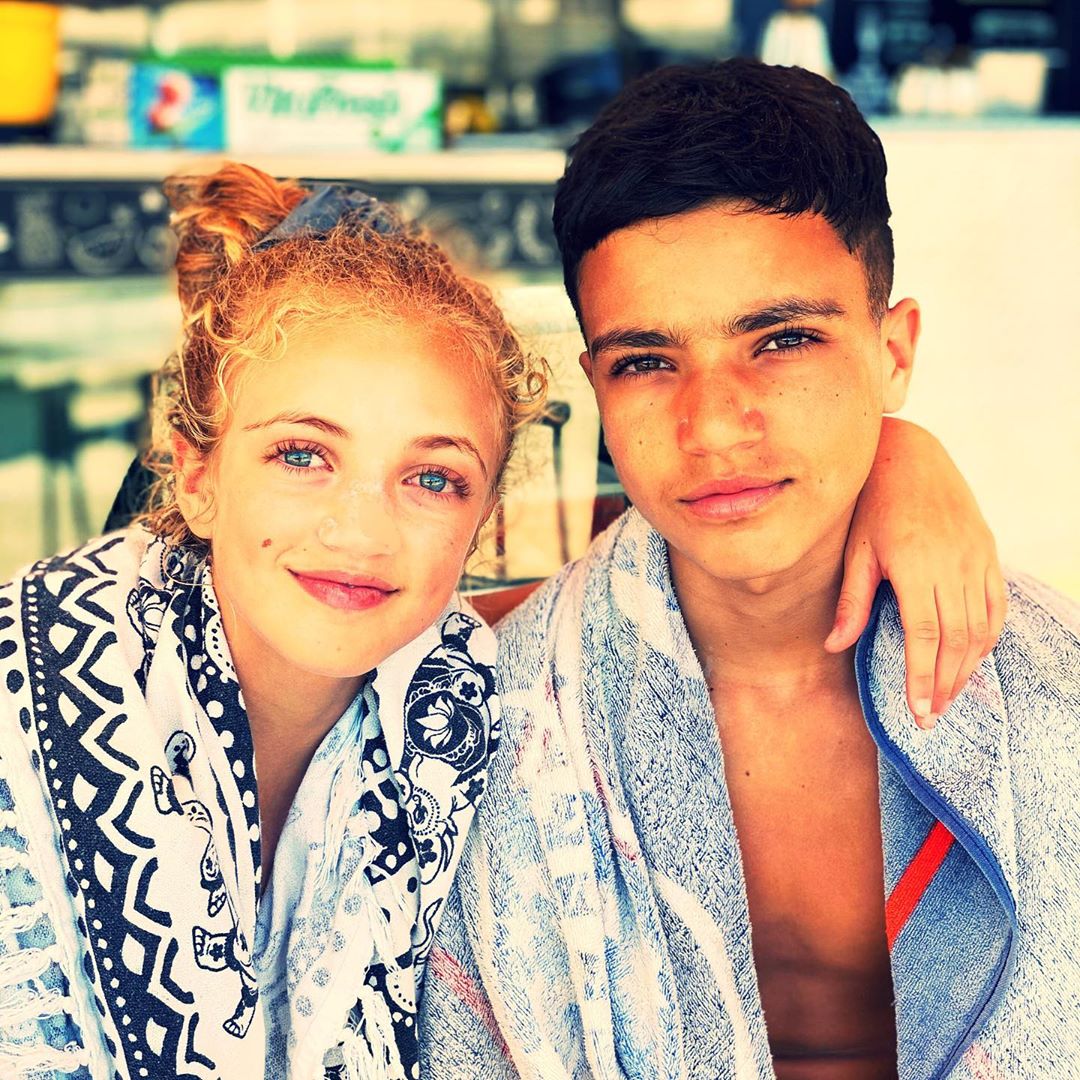 Elsewhere in the episode, the star's doctor wife Emily was forced to reject a cuddle with toddler Theo when she returned from work on the NHS frontline.

The tot couldn't understand why his mum wouldn't hug him in a heartbreaking scene, with Emily having to change her clothes and shower before she can get close to her loved ones due to highly-contagious coronavirus.

Life With The Andres is exclusive to The Sun's YouTube channel, with the online show launching earlier this year – and proving so successful it doubled in length while on air.

Series two premiered earlier this month, taking viewers inside the hustle and bustle of the Andre household, warts and all.