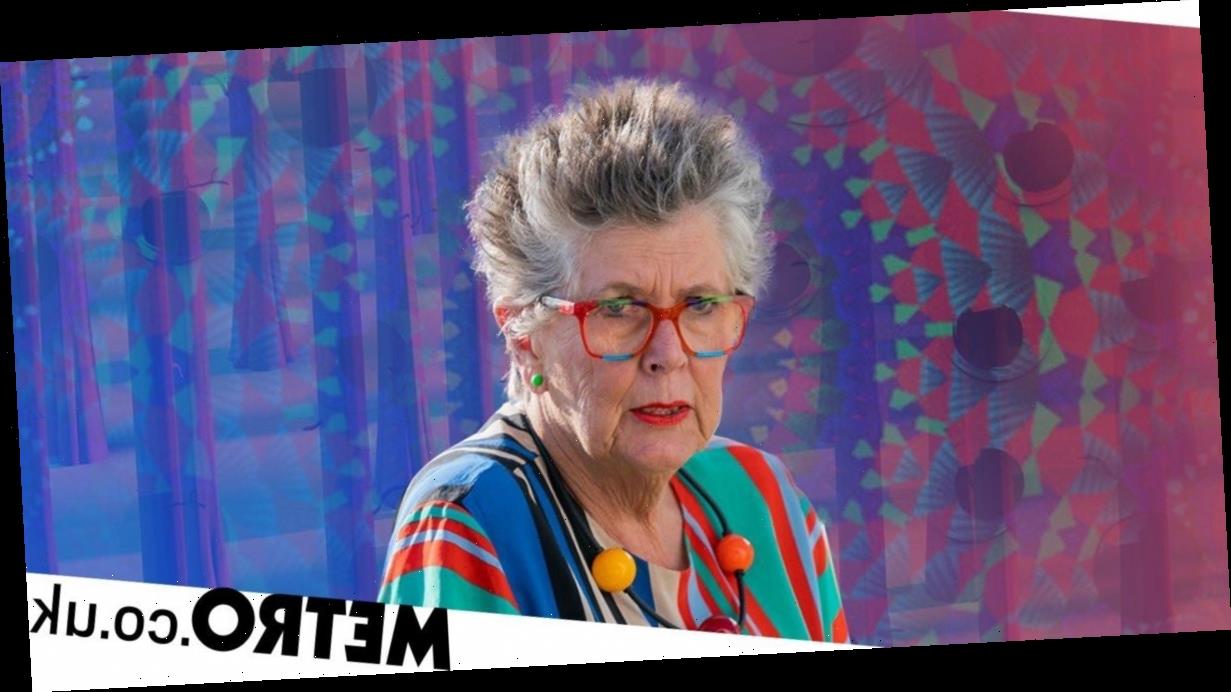 Great British Bake Off’s Prue Leith has warned others about LSD – after taking the psychedelic drug back in the 60s.

The 80-year-old judge recalled her horror about trying out the drug back in her hippy heyday, and how she was left with nightmares that continue to this day.

Her trippy experience, taken with first husband Rayne Kruger, remains with her to this day.

Speaking on LBC in an interview that airs tonight, she explained (via The Sun): ‘I must tell you, it was the most appalling experience I’ve ever had.

‘I had absolute horrific hallucinations. I couldn’t look at him because he turned into a kind of monster, and my arms, the flesh dripped off them. There was just bones left.’

As a result, she was left with nightmares, reliving the experience until she was in her sixties and waking up in horror often.

‘It would be wobbly or strange or growing and sinking and shrinking and expanding,’ she said. ‘I would still sometimes wake up in the night and I felt I could see the air, you know?

‘It was almost patterned, like little squares or pixels.’

Acid, or LSD, is known to cause hallucinations and ‘trips’ which include colour and shape distortions and could last up to 15 hours.

Prue is now back on our screens for the latest series of The Great British Bake Off, with episode one’s Cake Week already proving legendary after an accidental sabotage of a technical challenge, followed by a (largely unsuccessful) attempt at creating celebrity cake busts.

The return scored the biggest overnight launch of the show in years – proving everyone needed just a bit of a needed pick-me-up.

Next week, the team has to take on biscuit week – will they have more luck?

The Great British Bake Off continues Tuesday at 8pm on Channel 4.