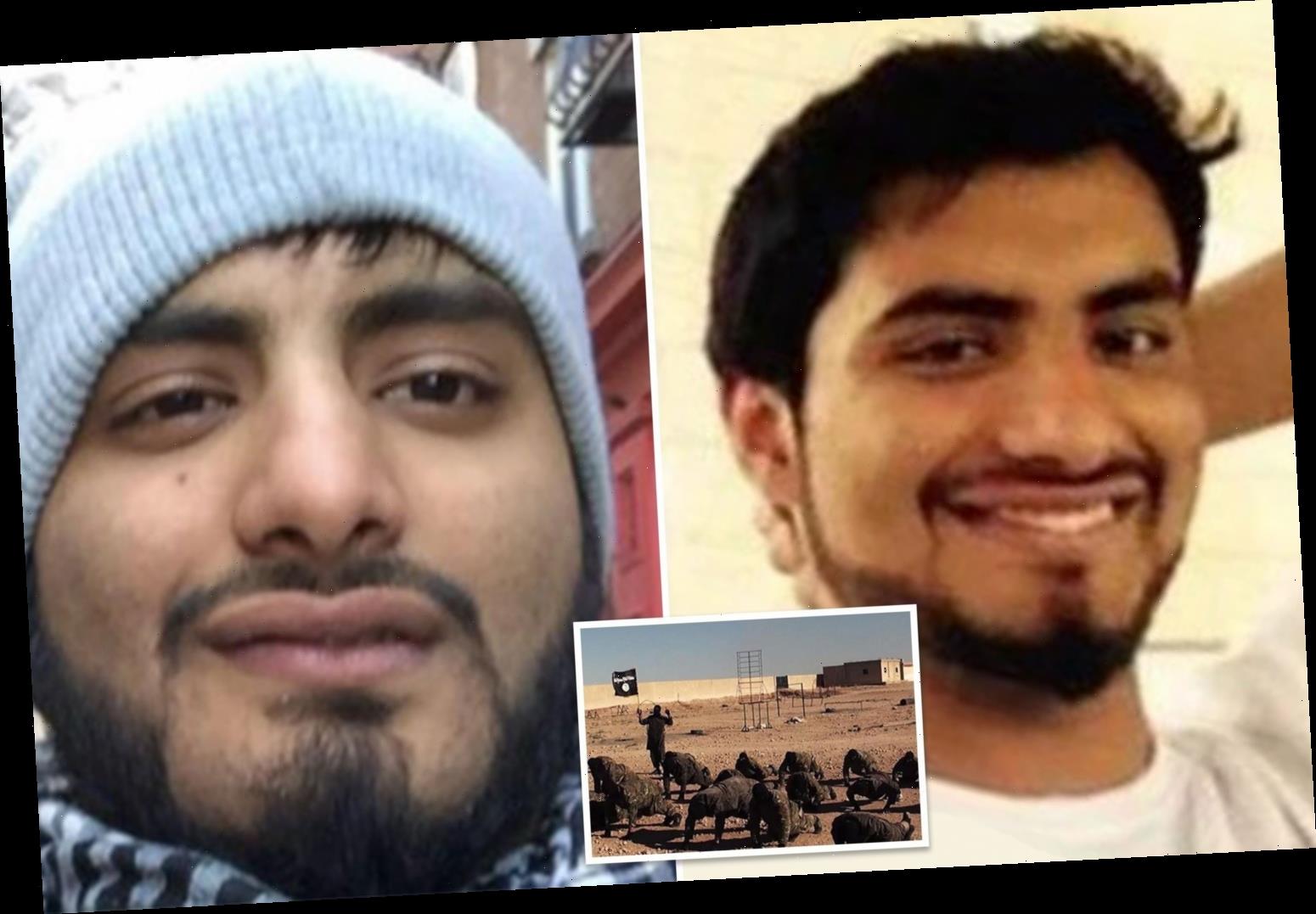 A CANADIAN who had previously claimed to have been a member of ISIS and involved in conducting public executions in Syria has been charged with faking his involvement in the terrorist group.

Shehroze Chaudhry, from Burlington, Ontario, is due to appear in court on November 16 to face a terrorism hoax charge. 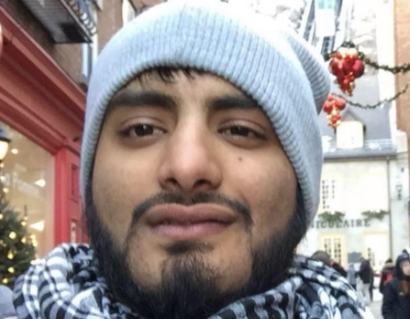 The 25-year-old is believed to have used the alias Abu Huzayfah, the subject of the New York Times' podcast Caliphate, which featured Huzayfah recounting conducting public executions, Global News reported.

“The blood was just — it was warm, and it sprayed everywhere,” Huzayfah said in the Caliphate podcast, recalling killing a drug dealer. “And the guy cried — was crying and screaming.

“It’s hard. I had to stab him multiple times. And then we put him up on a cross. And I had to leave the dagger in his heart.”

Chaudhry is the son of an Oakville shawarma and kabob shop owner, according to the news outlet, while Huzayfah's accounts fueled public outrage and debates in the House of Commons. 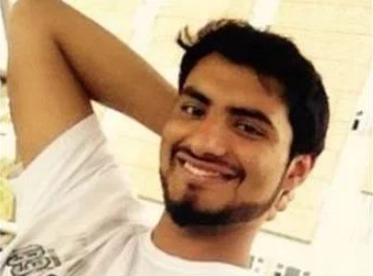 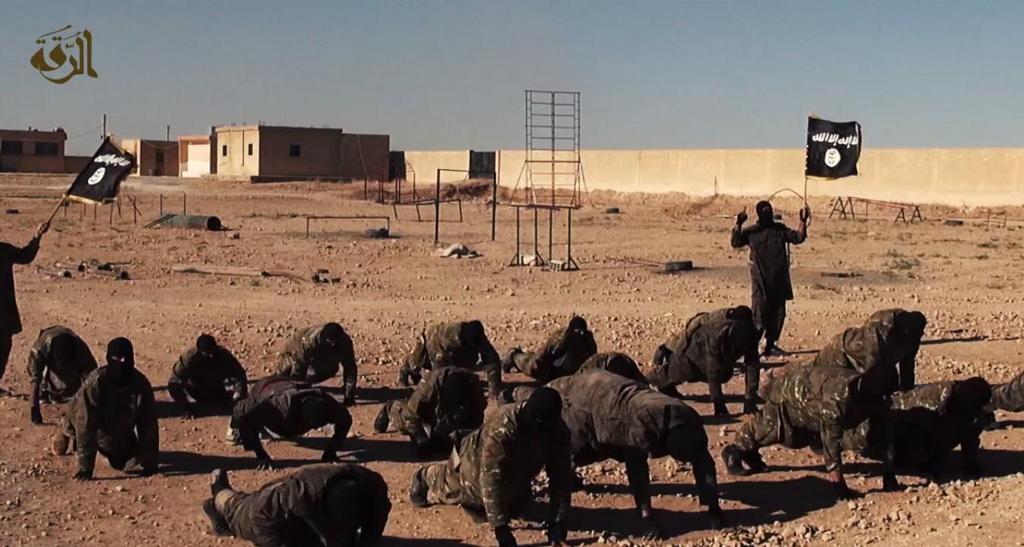 "[They were published in multiple media outlets, aired on podcasts and featured on a television documentary, raising public safety concerns amongst Canadians," the RCMP said in a statement.

Chaudhry has never been charged with a terrorism offence. The hoax offence carries a maximum sentence of five years.

“Hoaxes can generate fear within our communities and create the illusion there is a potential threat to Canadians, while we have determined otherwise,” said stated Superintendent Christopher deGale, who heads the Toronto Integrated National Security Enforcement Team.

“As a result, the RCMP takes these allegations very seriously, particularly when individuals, by their actions, cause the police to enter into investigations in which human and financial resources are invested and diverted from other ongoing priorities.”

Rukmini Callimachi, the NY Times' reporter and host of the Caliphate podcast, questioned why the Canadian governmnet had never charged the man behind the Huzayfah alias.

"Among my enduring questions – the question that we ended the podcast with – is the puzzle of why the Canadian government never charged him?," she tweeted. "I could never get a straight answer from the RCMP or CSIS. The fact that he was radicalized and pro-ISIS is all over his social media."

At one time, Chaudhry's profile photo was from a CBC interview with the Huzayfah who said he had been in ISIS.