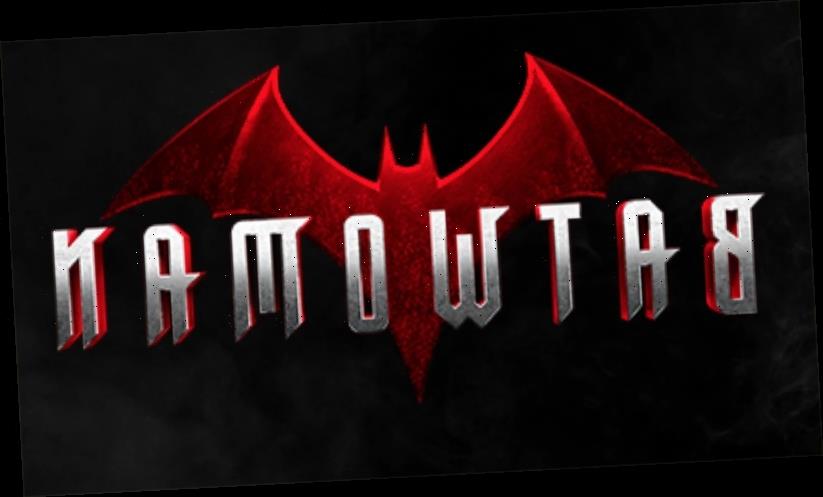 The new Batwoman has arrived!

Star Javicia Leslie shared a first look as her suited up as the superhero with a first look pic on her Instagram tonight.

“Look out, Gotham, I’m suited up and ready to go…” Javicia captioned the first look on her Instagram. “But just wait until Ryan Wilder puts her own spin on the Batsuit. @cwbatwoman”

Javicia replaced Ruby Rose in the title role but will be playing a different character on the show and not Kate Kane.

She’ll star as Ryan Wilder, who is a “girl who would steal milk for an alley cat and could also kill you with her bare hands, Ryan is the most dangerous type of fighter: highly skilled and wildly undisciplined. An out lesbian. Athletic. Raw. Passionate. Fallible. And very much not your stereotypical all-American hero.”

Ruby bowed out of the series after suffering an injury on set.