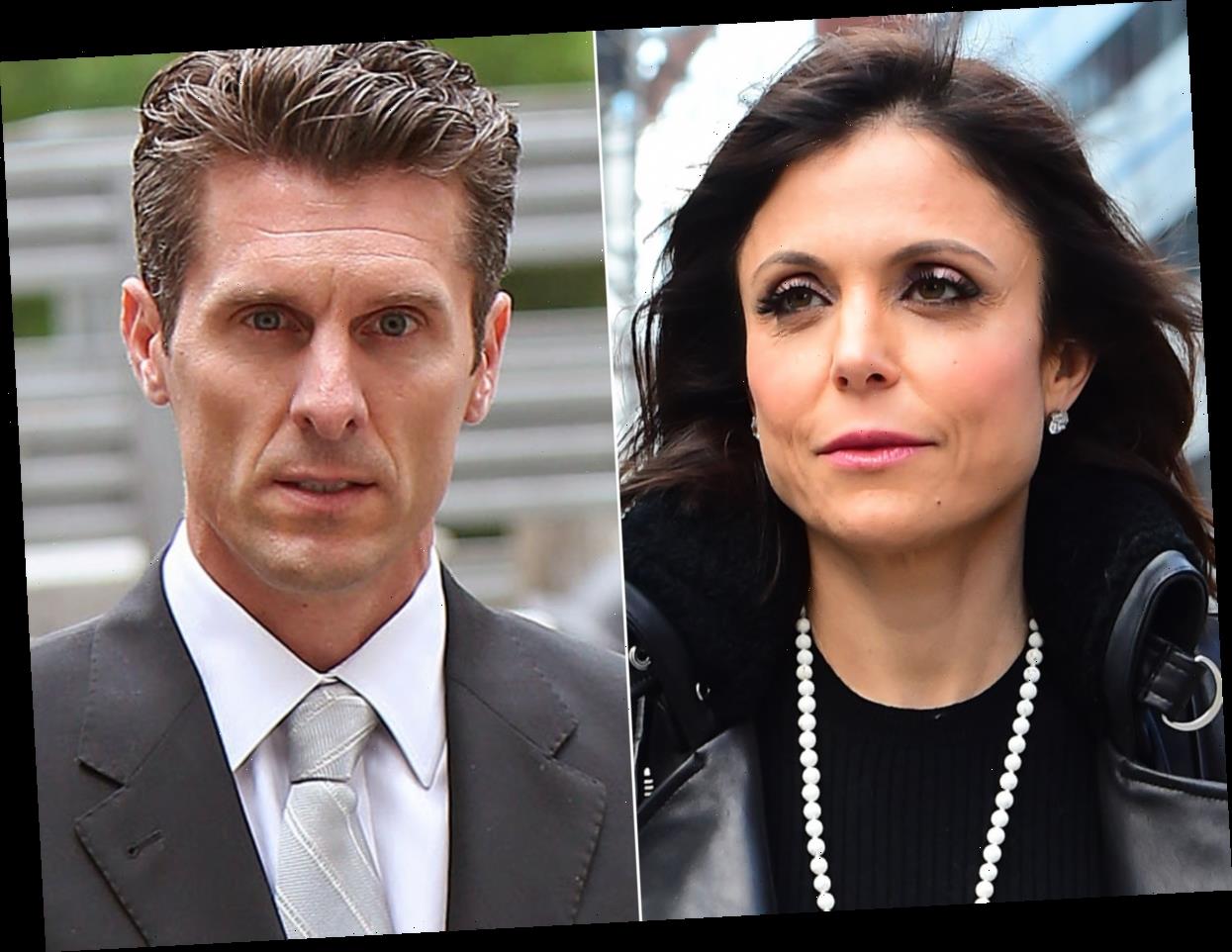 Frankel, 49, made the shocking reveal during an appearance on Watch What Happens Live with Andy Cohen when host Andy Cohen asked if the Skinnygirl founder, 49, had plans to get hitched to her boyfriend, Paul Bernon.

"Are you and Paul talking marriage?" Cohen asked, to which Frankel said: "Um, I'm still married."

Frankel did not go into further detail about her and Hoppy's ongoing divorce.

The former couple, who share 10-year-old daughter Bryn Hoppy, got married in 2010 and split in December 2012. Frankel filed for divorce a month later.

While Frankel and Hoppy settled their divorce in July 2016, they are currently at odds over custody of Bryn.

Although they are not officially divorced, Frankel has moved on. The former Real Housewives of New York City star is dating Bernon, a film producer and real estate developer.

In July, Frankel shared a sweet tribute to Bernon in honor of his birthday.

"Happy Birthday Paul…have the most beautiful day ever. You are so loving and so loved," she wrote on Instagram. "The rest of my sentiments, feelings, and wishes for you are deep & private, the way we like it…xoxo." Along with the message, Frankel shared a series of smiling selfies of the couple, including one of Bernon giving her a kiss on the cheek.

Last September, she celebrated their one-year anniversary with a sweet post on Instagram, marking the relationship milestone.

"Having such a supportive and loving partner makes me a better person & inspires me to achieve the impossible," she wrote. "Happy Anniversary! I love you and thank you for the most beautiful year!"