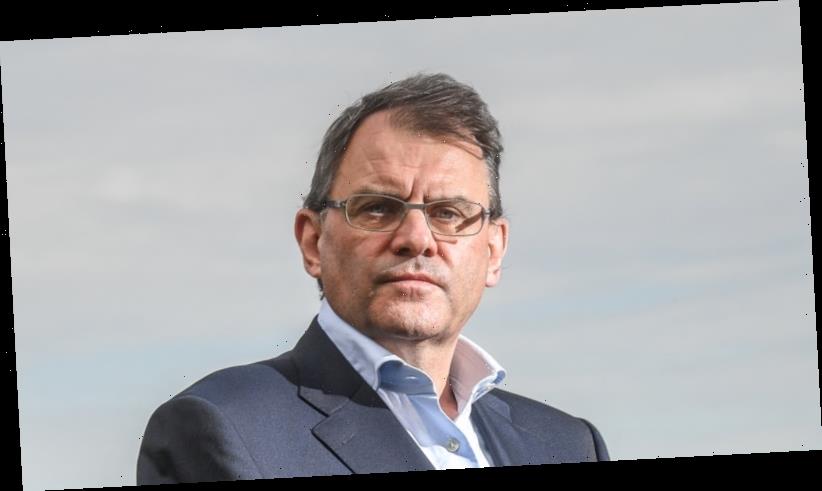 The Vice-Chancellor of Melbourne University, Professor Duncan Maskell, is right to raise a discussion in these pages around "our tolerance for death in this global pandemic".

From the moment we take our first breath, we begin our demise yet we clamour in fear that life be preserved at any cost while perversely hiding away the often scary, messy and bloody bookends of birth and death. 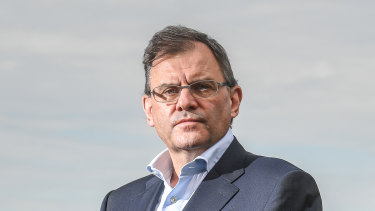 During a conversation with an elderly friend about the current management of aged care facilities she paused to wonder, when was it we all began to regard dying as such a failure?

About the same time, I answered, as our growing anxiety around being born. What was it Becket wrote? "They give birth astride a grave, the light gleams in an instant, then it's night once more."

Having negotiated aged care for both my parents and after reading some of the findings of the royal commission launched in 2018, I am in no doubt that our system, regardless of COVID-19, was and remains in a fairly parlous state.

However, we need to be mindful not to conflate the biological fact of death (as proof of the impermanence of human life) in those who are old and frail with the assumption that it has occurred due to neglect.

In fact, we seem to have a fundamental ignorance of what health professionals call the "terminal drop", which refers to the speedy decline in mental and physical functioning among the elderly, which occurs one to five years before death.

While there are many reasons to be critical of our aged care system, mostly due to our undervaluing the role of carers and by extension their embarrassingly poor pay, many of us when faced with the deterioration of an ageing parent or relative are unable to accept the harsh reality of how a person actually dies.

According to Palliative Care Australia, death — like birth — is a difficult and confronting process. It often includes symptoms such as loss of appetite, throat gurgling and bubbling, shallow breathing, restlessness, extremes in body temperature and incontinence – both bowel and bladder to name but a few.

This is often the time when family members lose all rationality and begin blindly blaming care givers for "not doing enough", when what they really mean is "please stop my loved one from dying".

Accusations of people having "died of malnourishment" are directed at nursing homes, ignoring the fact that without intervention, the human body does become "malnourished" so as to achieve death.

All of us in the end will experience this exact process, unless of course we are lucky enough die from organ failure, an accident or active euthanasia.

It wasn't all that long ago, healthcare professionals called pneumonia, now a complication of COVID-19, "old person's friend" because of the ensuing death being swift and relatively painless.

By the time my parents reached their 80s, they were relentlessly prescribed a cocktail of pharmaceuticals for a litany of supposedly "life-threatening" ailments. Both died in their 90s, drug-addled and miserable after having had their lives prolonged unnecessarily by a good five to seven years.

In contrast, my war-widowed grandmother, apart from birthing her children, refused to visit a doctor during her lifetime. She died in her chair at home aged 83 while knitting in front of The Graham Kennedy Show.

Like everyone, sometimes thinking about my own mortality can threaten to overwhelm me. This is a normal characteristic of the human condition. Life is a risk. However, critical thinking can go a long way towards reducing groundless fears.

The fact that most of us return home safely at the end of a day that has involved driving in heavy and chaotic road traffic always strikes me as a minor miracle.

I am a healthy, fit 62-year-old and if I die tomorrow from either COVID-19 (probably not going to happen) or from riding my bike too fast (much more likely) my family and friends will be sad and miss me.

I do hope, though, that when I am buried that just as author Isabelle Allende once wrote about her daughter's death, the "universe stops to take a breath" but life will go on and it sure as hell won't be a "national tragedy".

Avril Moore is a Melbourne writer.