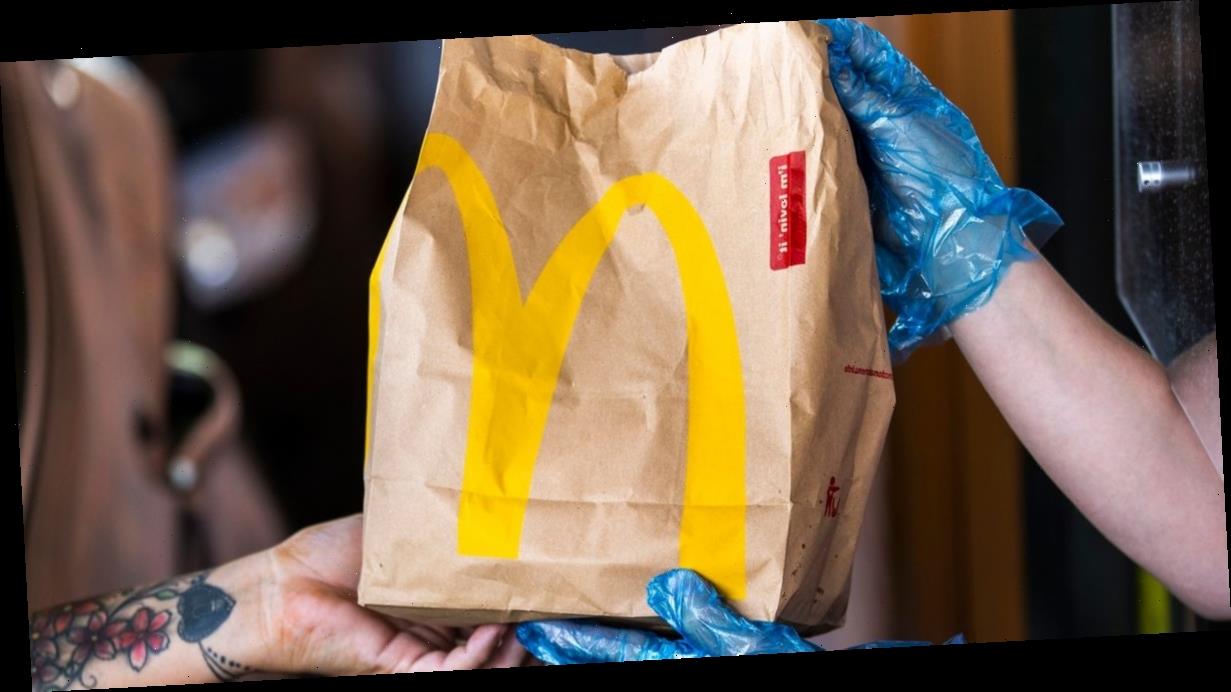 A McDonald’s worker stunned a customer with her act of kindness.

She spent around £4 on a couple of burgers and a hot chocolate.

Despite earning just £7.25 an hour, the 19-year-old was happy to offer up the money.

She was inspired to pay for the 25-year-old’s order after hearing him ringing his mum to ask if she wanted anything.

And it’s not the first time the young woman has helped others.

Enya, from Coventry, West Midlands, has forked out around £50 on random acts of kindness in recent months.

To give back to customers who she deems to be nice people, she chips in for their coffees and burgers here and there.

Enya told The Sun : “I couldn’t tell you how many times I’ve done it.

“I don’t do it for rude customers – just the people who are polite to me.

“My motto is ‘takers eat better but givers sleep better’. I don’t do it for recognition – I just think it’s nice to do nice things for people.

“You never know what someone is going through and what a kind gesture could do.”

Enya’s story went viral when Joshua filmed a video of her paying for his meal online.

Joshua is heard asking the worker: "So you're gonna pay for my [meal]?"

The woman answers: "Yeah because you called your mum and asked if she wants anything from McDonald's."

She then admits that it's her "kind act of the day".

The punter then replies: "I need to pay that forward tomorrow, thank you very much. What's your name?"

Enya gave Joshua her name, which has helped people track her down.

Joshua said that he didn't expect to get a free meal, adding: "Proper cheered me up after having a depressing day with the fact I’m at high risk of redundancy."

Strangers were equally impressed by the gesture.

On Twitter, one responder gushed: “Enya must be put forward for McDonald’s employee of the month”.