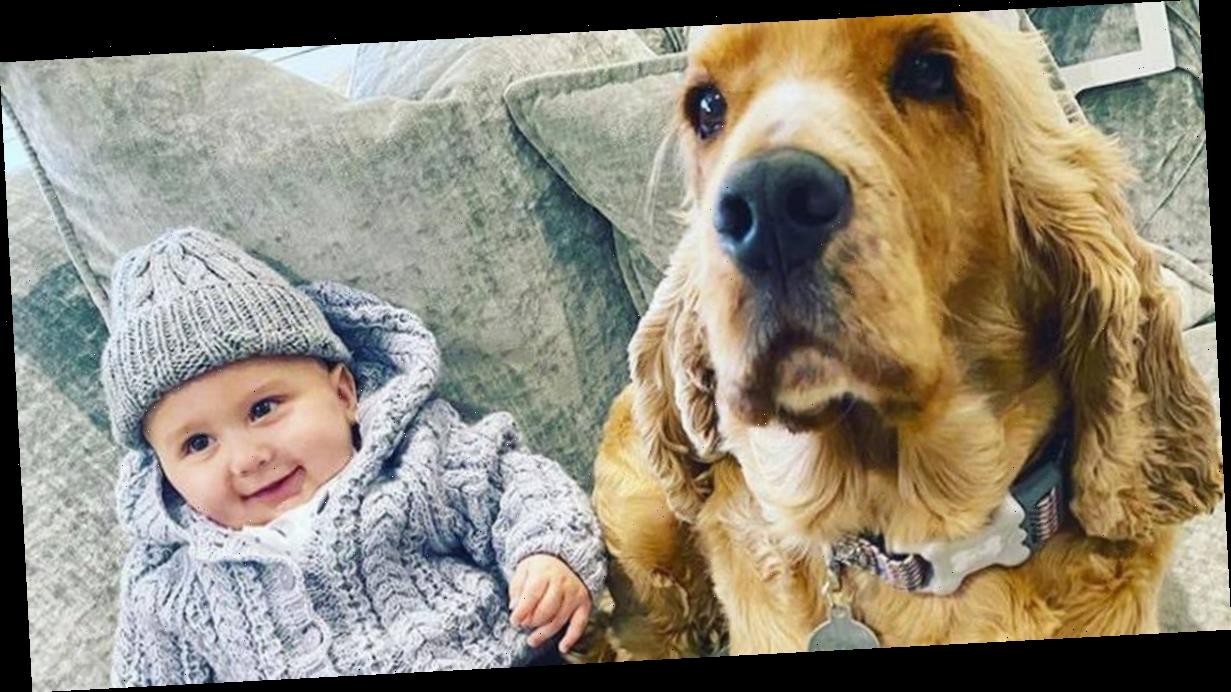 The bond between Mrs Hinch’s son and dog is unbelievably cute.

In a sweet video, the tot grabs pieces of chicken and drops them into the pooch’s bowl.

The cocker spaniel clearly appreciates all the treats.

As Henry chomps down the contents of the bowl, Ronnie is there to give him pats on the back.

Even though Mrs Hinch has seen the adorable duo carry out this routine countless times, she admitted it never gets old.

“Gentle reminder that what may sometimes feel like the same old mundane routine is actually the most beautiful times in our life.

“I’ve always said the ‘boring’ life is the best life and it REALLY is!

“We’ve been watching the rain and it’s so relaxing.

“Have a wonderful morning everyone! We love you.”

The star shot to fame two years ago.

Her account went viral when she started sharing pictures of her immaculate home online.

She reached one million followers in just three months – and named her fans "Hinchers".

The 30-year-old often shares cleaning hacks and has an ever-increasing list of must-have products.

As Sophie's fame has risen people have become increasingly interested in the woman behind the smartphone camera.

Many watch the Essex-based influencer's Instagram stories to glimpse into her family life.

They enjoy seeing content that includes her husband Jamie, their son Ronnie, and their Cocker Spaniel Henry.

Some also tune in to snoop around Mrs Hinch's house.