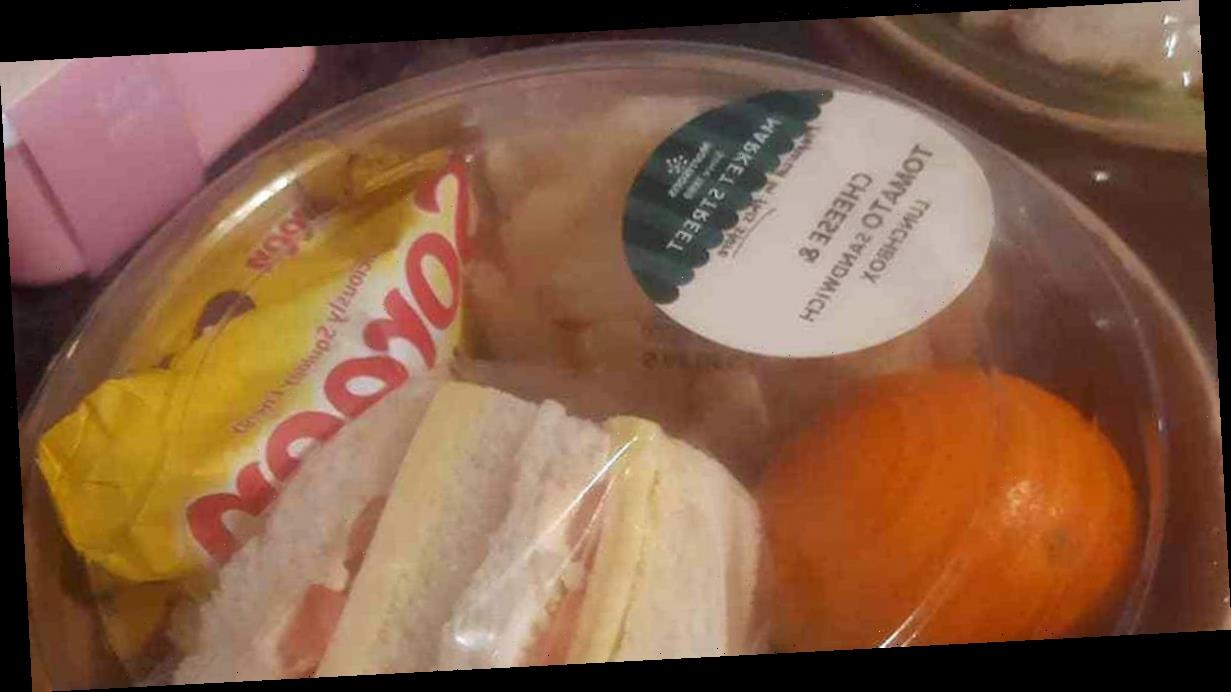 The lunch packs cost just £2 each and come with a choice of sandwich fillings.

Belinda Turner spotted the boxes in the chilled sandwich section of the supermarket.

She shared the find in a popular bargain-hunting Facebook group.

Belinda shared some snaps of her buy, including a cheese and tomato sandwich box.

The pack comes with two cheese and tomato sandwiches, an orange, a banana, a Soreen malt load and what appears to be a packet of crisps.

Belinda also picked up a version that contained a ham sandwich instead.

Lots of parents thought the idea was inexpensive and time-saving.

One person wrote: “If you compare this to a meal deal in Tesco or Boots it is a bargain.”

A second said: “Morrison’s kids lunches have always been good.

“Used to go to the cafe with my son and he would have tons of food for only couple quid.”

“That's better and cheaper than some school dinners,” added another.

Some mums and dads liked the idea for school trips while others said it was great for families who couldn’t spend £10 on the bulk ingredients.

While another poster found an alternative use for the packs.

She said: “Got my nan one the other day for her lunch.

“She has dementia and a tiny appetite but this seemed to encourage her to eat as it wasn't too big a portion.”

However, some weren’t taken by the idea.

One wrote: “That is absolutely not a bargain.”

“Only half a sandwich in there my kids would still be hungry,” added another.

A third commented: “Cheaper, healthier and more eco friendly to make your own?”

And some parents had an issue with the plastic involved in the lunch box.

So would you buy a pre-made lunch for your child? Let us know in the comments section below…