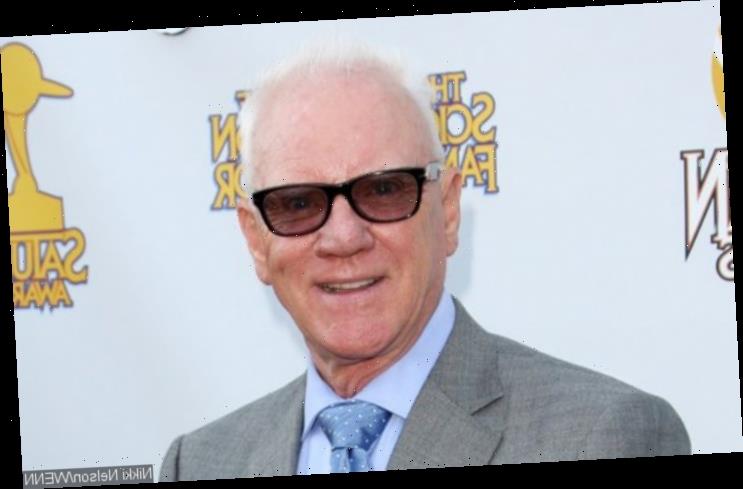 In new documentary ‘Skin: A History of Nudity in the Movies’, the ‘A Clockwork Orange’ star recalls the time he and his ‘If….’ co-star bared it all in a studio for a sequence in their 1968 movie.

AceShowbiz -British actor Malcolm McDowell is convinced he and Christine Noonan made history with the first studio nude couple scene in 1968’s “If….”.

The “A Clockwork Orange” star admits the sequence in question came about very quickly after Noonan dropped her bathrobe.

“I did my first nude scene in 1968, my first movie, ‘If….’, with this beautiful girl,” McDowell recalls in new documentary “Skin: A History of Nudity in the Movies“. “I think it was the first time in a studio movie that a man and a woman had been naked together.”

“I went up to the director, Lindsay Anderson, and said, ‘Wouldn’t it be great if there was just a cut of us naked; we’re animals’. He went, ‘You ask her (Noonan)’, and so it comes to the end of the day and she comes out in a bathrobe and just drops it. He (Anderson) says, ‘OK, get your trousers off!’ and I went, ‘It’s a bit cold in here isn’t it?’ And he yells, ‘Get your trousers off!'”

“The first assistant director, when we did the shot, walked off the movie; he was so outraged. Subversive stuff.”

The sequence might have been McDowell’s first nude scene, but he has since become famous for baring all on screen.

“This title I have of being naked the most of any young actor of that period was thrust upon me,” he adds. “I did not go seeking it. It was just that I came along at the very moment that the floodgates opened and they decided to allow nudity in movies. And about bloody time…”

“It was ridiculous. It was sort of the line that was never crossed and when that was breached, Holy God, it was breached. We all came in rushing through (naked)… Of course American actresses did not like to do nudity. They thought if they did, their careers would be tainted in some way. European actresses, everything is on if it’s an integral part of the script.”