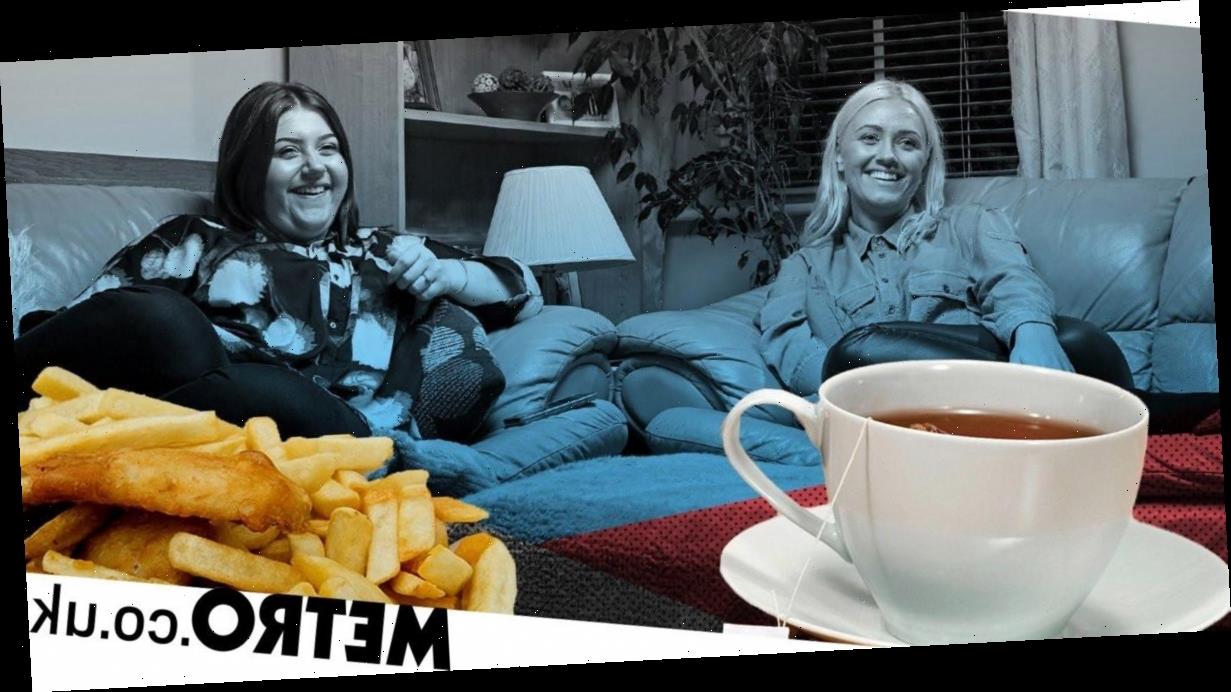 Gogglebox viewers were left in two camps after Friday’s show, but it wasn’t politics or world news that left them divided, but whether drinking tea with fish and chips is right or wrong.

As the families watched a segment on how to make the perfect cup of tea on Channel 5’s Yorkshire Tea Vs PG Tips: Battle of the Brews, Ellie and Izzi made the admission that they love to drink a brew with a nice cod and chips.

The girls admitted that they love to have a cuppa with the takeaway meal, and some viewers also revealed they loved the unusual combo.

Others added: ‘Tea and fish and chips its peak British’ and ‘You must have a cup of tea with fish and chips. The sisters from Leeds call it absolutely right’.

Some were revolted by the thought of it, writing: ‘Sorry did she just say fish and chips with A CUP OF TEA?? That is a crime.’

While the issue of fish and chips with tea stirred up the audience, they were unanimously loving seeing Mary and Marina singing along to Binnie Hale’s 1937 track A Nice Cup of Tea.

The two ladies were word-perfect to the track, much to the audience’s delight, even if the tea tips didn’t float everyone’s boat on the show.

Gogglebox continues on Friday from 9pm on Channel 4.