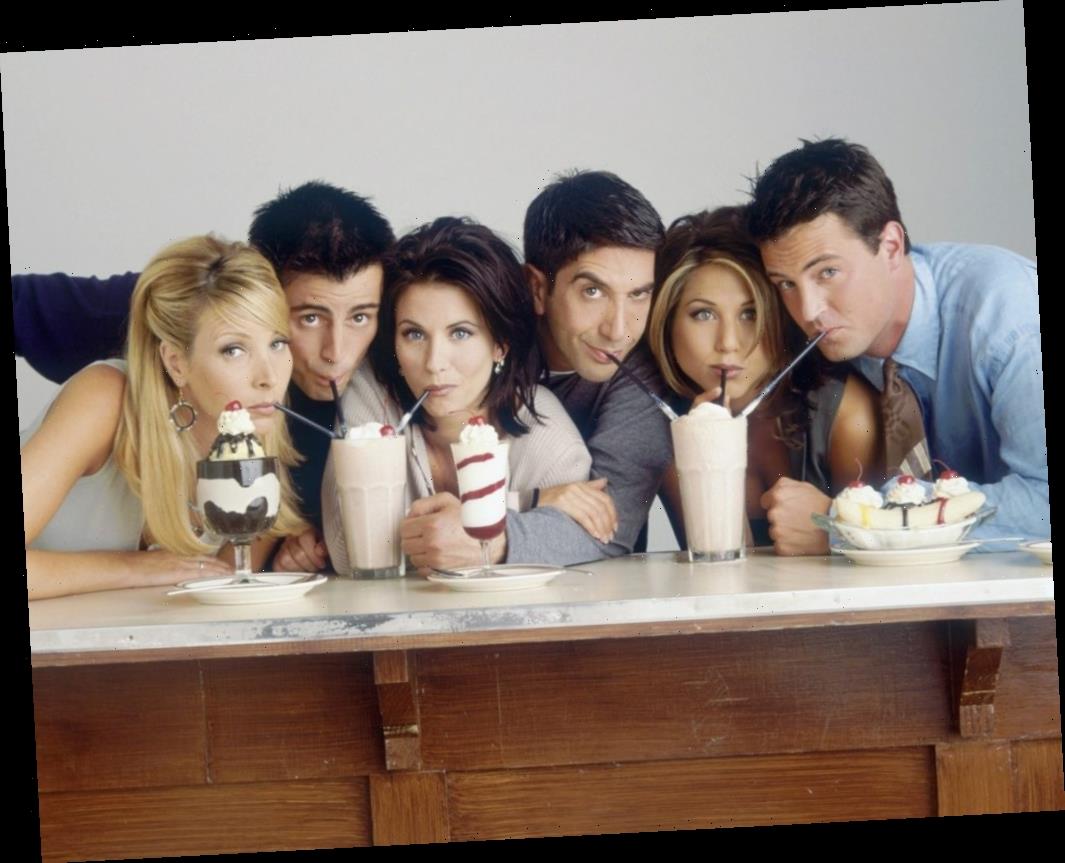 In 1994, NBC debuted a new sitcom with the unassuming name Friends. Over the next ten years, this show would come to dominate the airwaves, inspiring hairstyles and influencing the television landscape forever. But today, some people wish the show had been brave enough to extend that influence on the behalf of the LGBTQ community. It turns out Friends came very close to making one major character gay, but at the last minute, they missed their chance for that level of inclusion.

The simple genius of ‘Friends’

Friends was based on a premise that sounds almost too simple. Six friends in their twenties live in the same Manhattan apartment complex (mostly) and share their ups and downs, romances and heartbreaks, triumphs and humiliations.

The characters on Friends quickly felt like the viewers’ actual friends, and people developed strong views about who should be dating whom. While the show covered many other issues, including career problems, income inequality between friends, and the proper way to treat a jellyfish sting, the romances were the most popular part of the show. The characters were forever falling in love with someone new, and Ross and Rachel were always breaking up and getting back together.

But these days some viewers feel that Friends missed an excellent opportunity to bring a little more equality to the airwaves. The producers almost made the decision to have one character’s romantic life be truly groundbreaking television.

According to the New York Times, in its day Friends was considered very progressive, because there was a same-sex couple on the show. But while this was a huge departure from how the LGBTQ community was depicted on television at the time, by today’s standard it doesn’t seem as though they were respectfully represented on the show at all.

One of the reoccurring jokes of the show was that people kept assuming that Chandler (played by Matthew Perry) was gay. According to Ranker, the show’s producers considered actually making Chandler gay, which would have been a huge move on their part. Instead, they stuck with the repetitive jokes about it, and how uncomfortable it made Chandler feel.

Some people feel that the homophobia of this running gag wasn’t the only way the show missed the mark. They obviously didn’t follow through with the plan, meaning that they also fumbled an opportunity for inclusion when they changed their mind about writing Chandler as a gay character.

The reasons that Chandler didn’t end up being written as gay are unclear. According to the Daily News, it’s known that Perry once vetoed a script that made him uncomfortable. In the storyline, he was supposed to sneak into a gay bar because he enjoyed the tuna melt they served. Given his negative reaction to this script, some people suspect that Perry refused to play a gay character, and that’s why Chandler ended up straight.

In the end, the relationship between Chandler and Monica was one of the high points of the show. Perhaps the reason the producers abandoned their plans for a gay Chandler was simply because of the chemistry between the two. That idea is certainly more palatable than the notion that Perry was unwilling to play a gay character.

Regardless of why it turned out that way, Chandler and Monica turned out to be a great couple. Everyone was happy for them when they found their happily ever after ending. And loyal fans enjoyed their romance so much that it’s easy to forget how groundbreaking Chandler could have been.