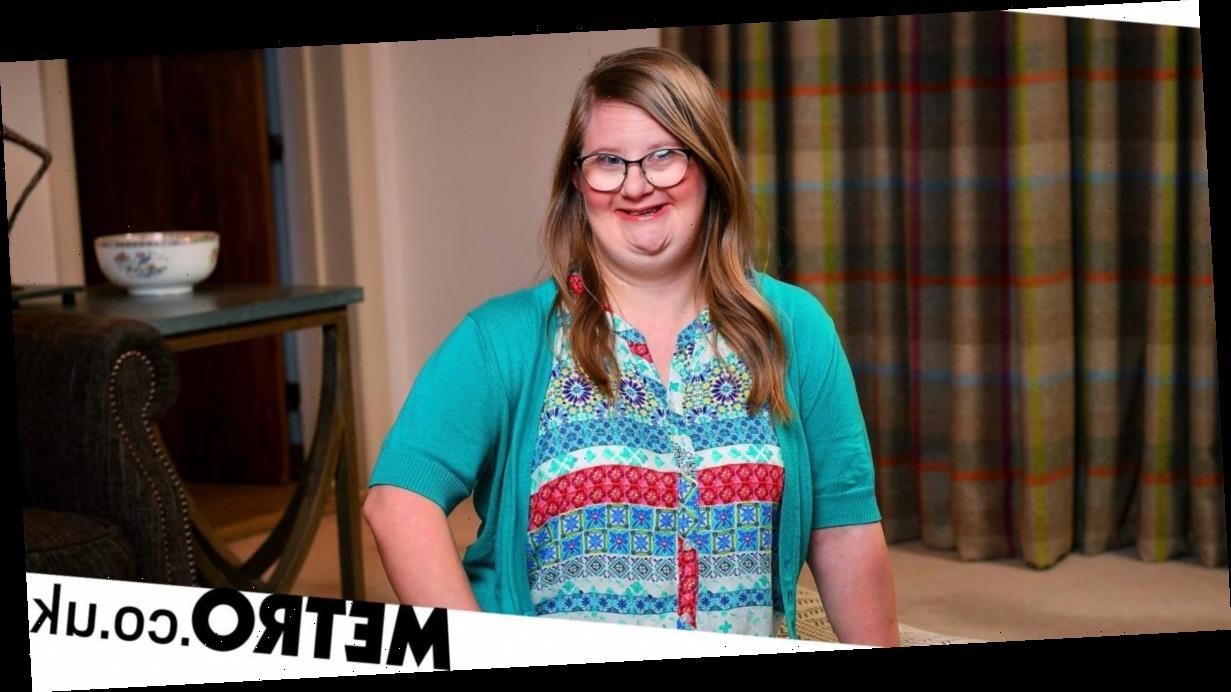 The actress – who starred as Alice Farnham on the soap – died on 7 September, with her family confirming the sad news.

The Sun states her mum, Maria, placed an obituary in the Telegraph, commemorating her daughter.

‘She will be remembered for her warmth, her wit, her clarity, her forthrightness, and above all for her beautiful and innocent humanity,’ it read.

‘Anna may have been born with special needs, but she was so special and unique in herself that we were the ones who needed her.

‘Her smile shone a bright light into the world of everyone who was lucky enough to meet her. Our loss is greater than we can ever say.’

Anna came to fame on Brookside in 1994, where she starred as Alice for three years.

As well as the Channel 4 soap, she also starred on Channel 4 documentary Home Free, where she was joined by partner Joe.

The show, which aired in November, 2019, focused on those with disabilities and their journey to independence.

The Thomas ‘Sinbad’ Sweeney actor penned: ‘Today we say farewell to Anna Norbury. She was Baby Alice Farnham in Brookside.

‘She was one of the most treasured and beautiful young cast members. Love and strength to her wonderful family.’

‘Anna Kate Norbury who won the hearts of millions as Alice Farnham in Brookside and more recently in the Channel 4 documentary Home Free with her boyfriend Joe, with whom she was on the cusp of beginning independent living has died aged 26,’ Anna’s aunt, Katherine, tweeted.

Swimming club Cheshire Penguins added: ‘It is with deep sadness to inform you all that Anna Norbury, a swimmer of the Penguins, passed away on Monday the 7th of September at the age of 26.

‘Our thoughts and prayers are with her mum and dad, Maria and John, and Joe at this time.’