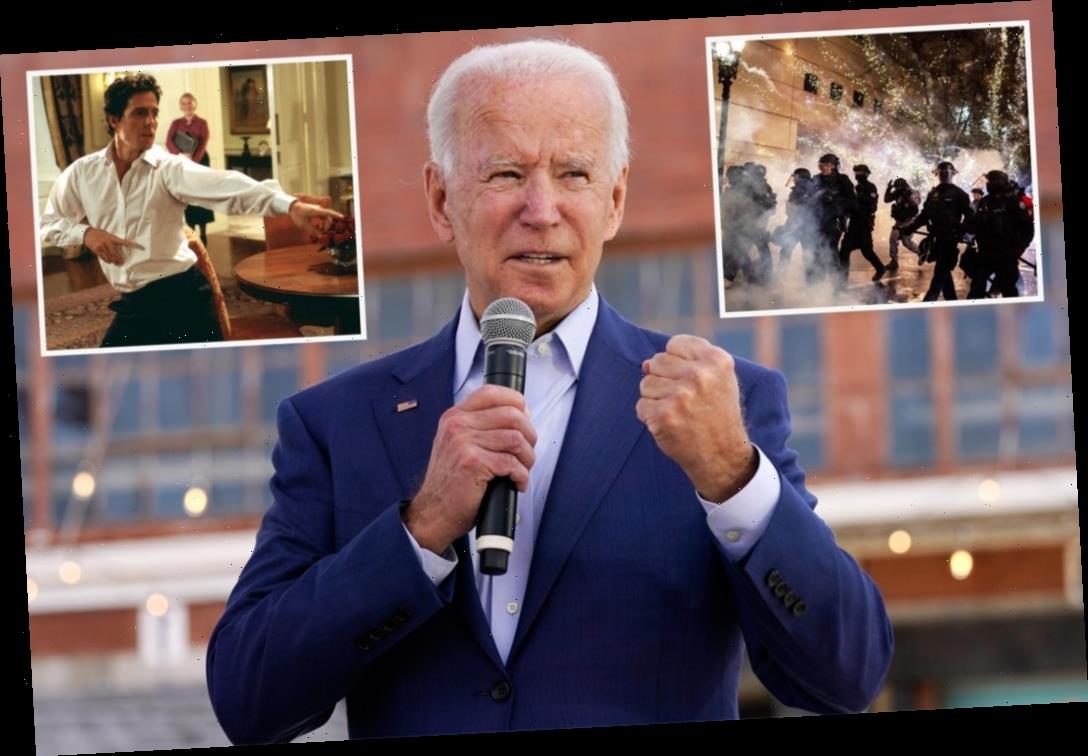 EVERY time a UK celeb criticised the policy of the United States and our Republican president, my reaction was always the same: “Don’t they have enough problems in their own nation to solve without sticking their noses in our business?” 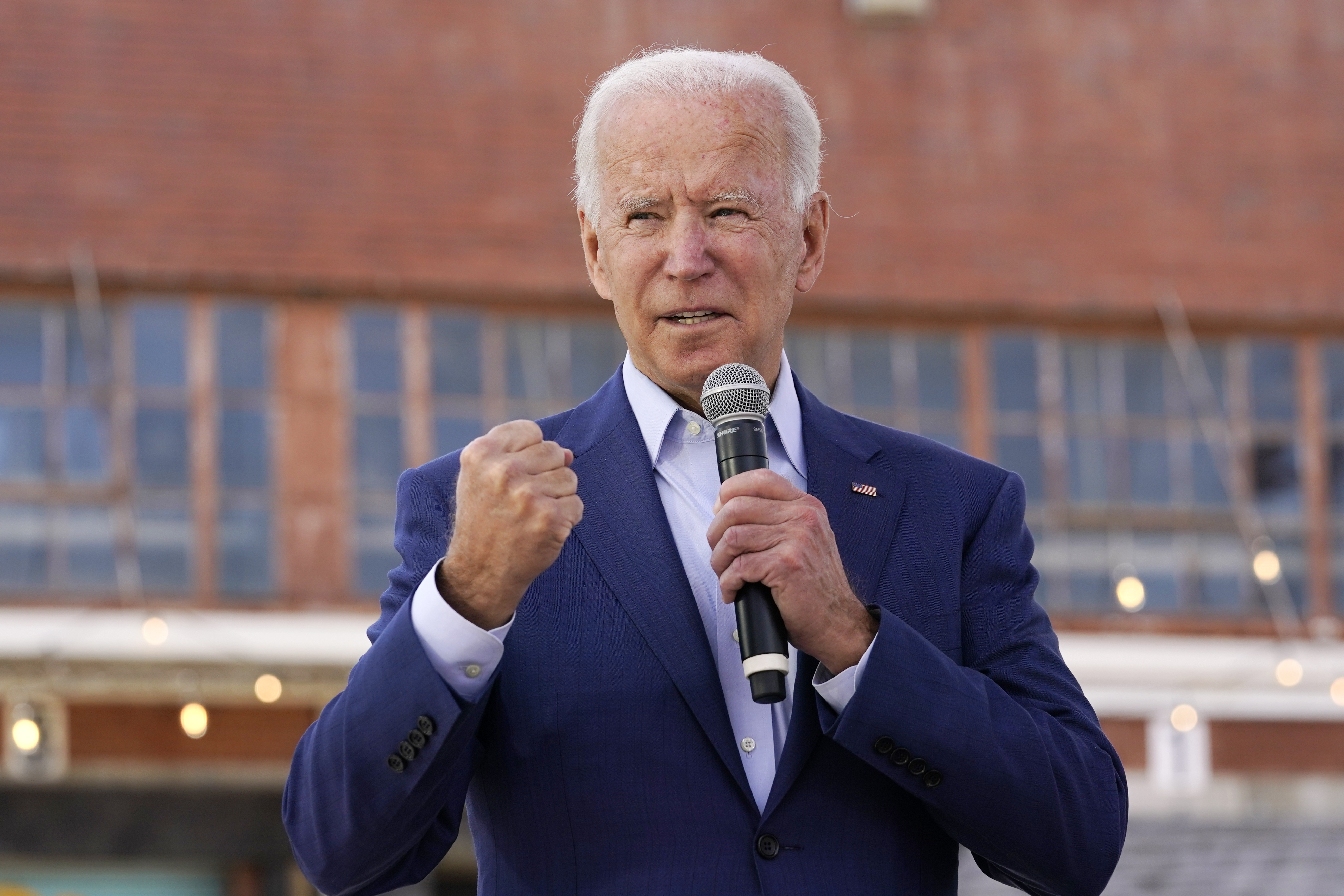 In a somewhat bizarre, transparent, and convoluted attempt to pander to Irish-American votes, Biden decided to weigh-in on Brexit in relation to the contentious negotiations between Britain and the European Union regarding Northern Ireland.

Biden has now made it clear that he is siding with the EU – and that if Britain does not surrender to the demands of the EU with regard to Northern Ireland, he will punish Britain by blocking an American-British trade deal.

“Bullying,” “blackmail,” and “extortion” being but three words which immediately come to mind in relation to Biden’s threat. 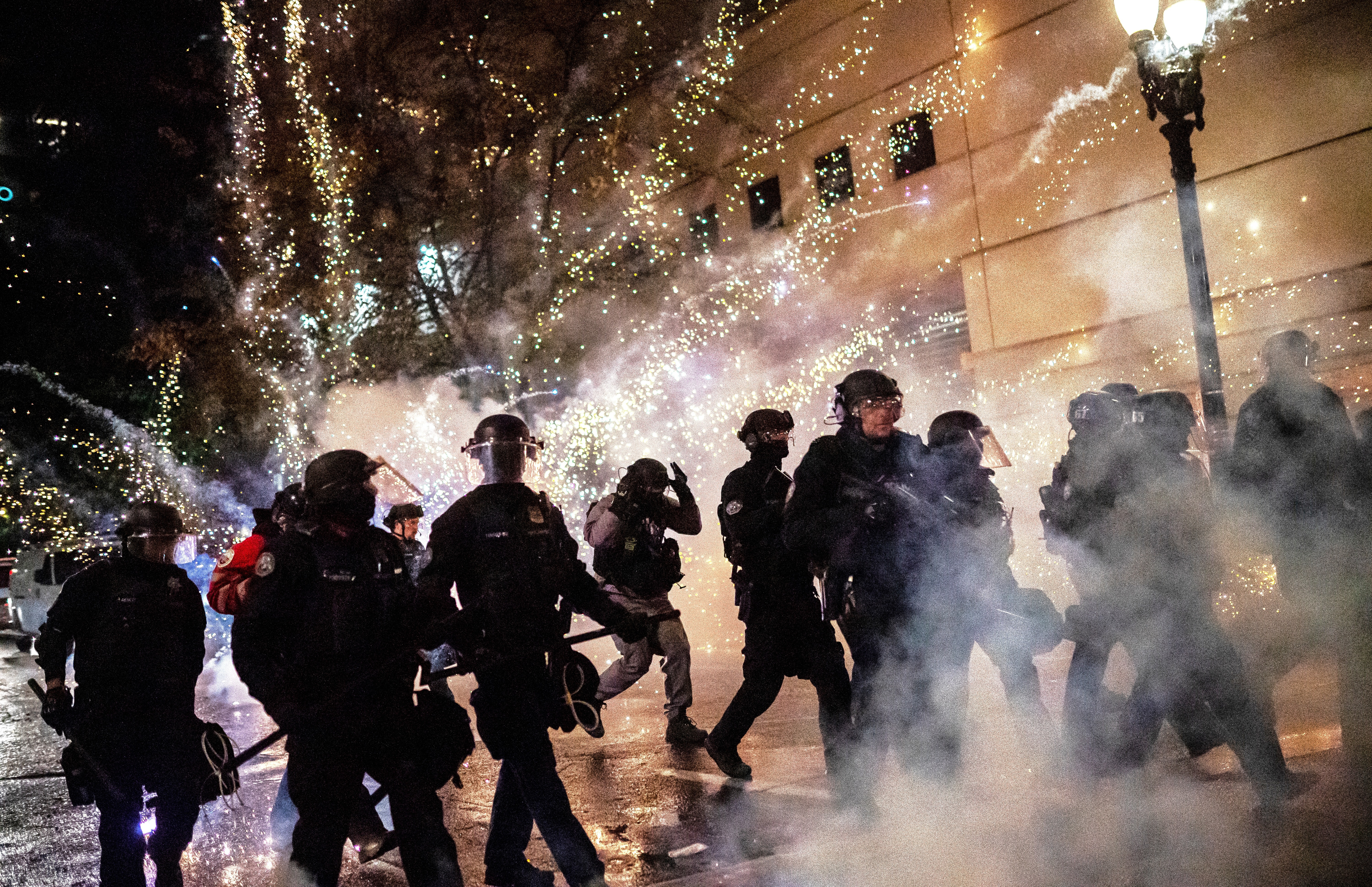 "If I were him, I would worry more about the need for a peace deal in the USA to tackle the killing and rioting before lecturing other sovereign nations…”

As an American who once worked in the White House for two Presidents and at the Pentagon, I fully admit to being a fan of the centuries-long history of Great Britain and her people.

As such an admirer, my favorite scene by far from the movie Love Actually is when the Prime Minister – as played by Hugh Grant – stands up to the sleazy and bullying American President as played by Billy Bob Thornton. 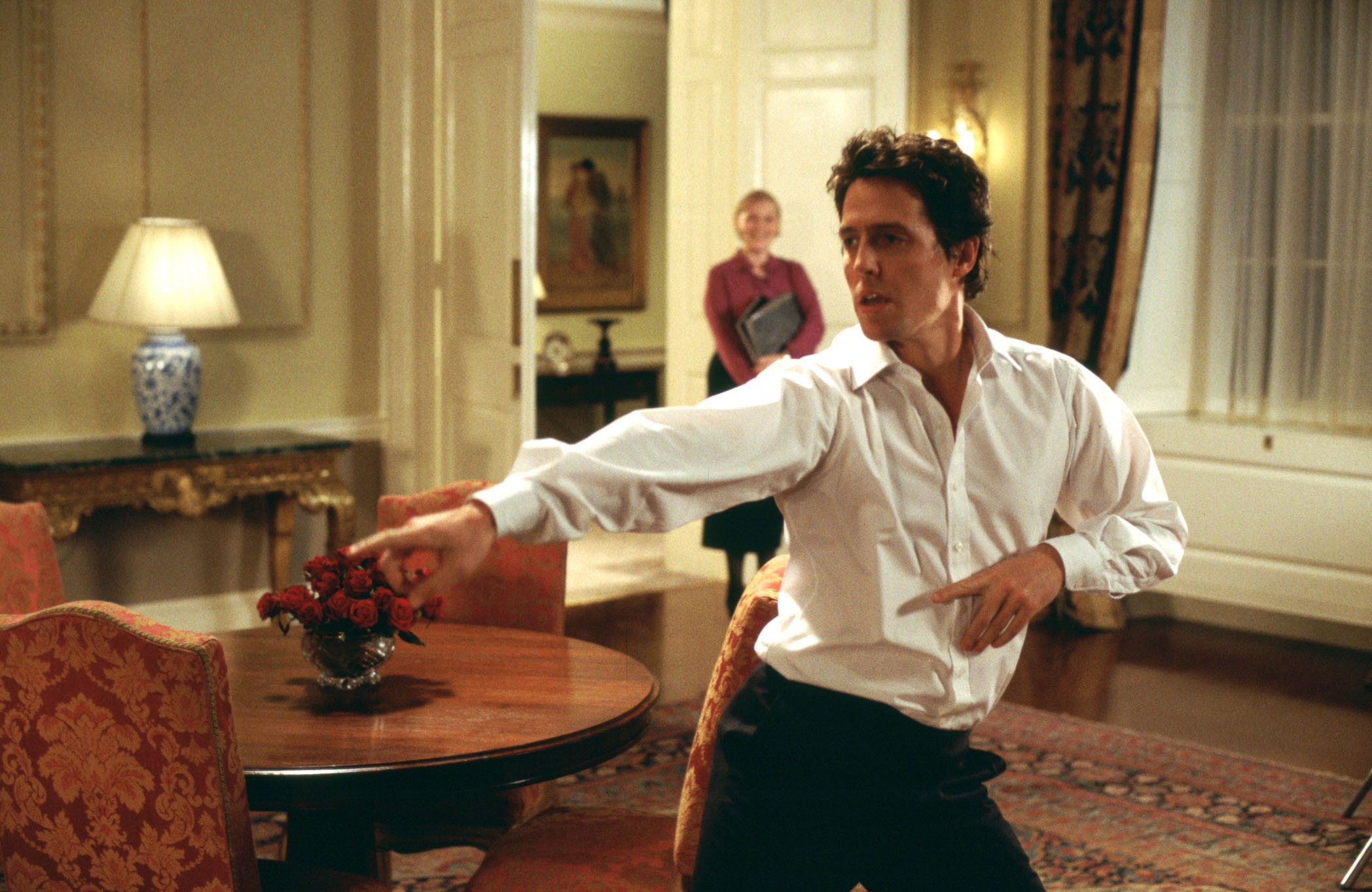 At a press conference from 10 Downing, the fictional Prime Minister declares to the self-absorbed US President that he fears the partnership between Britain and the United States has become a "bad relationship".

"A relationship based on the president taking exactly what he (and the U.S.) wants and casually ignoring all those things that really matter to […] Britain,” he adds.

Hugh Grant’s Prime Minister then rightfully reminds the world that: “We may be a small country, but we’re a great one too. 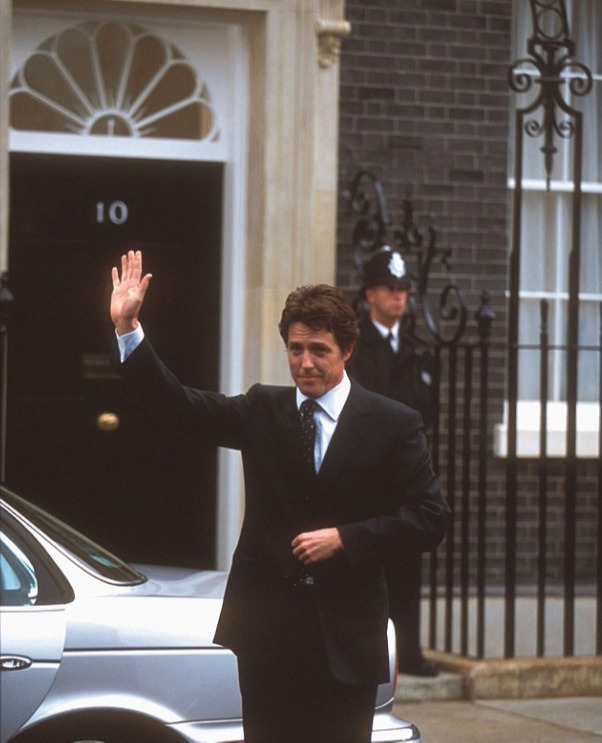 "And a friend who bullies us […] is no longer a friend. And since bullies only respond to strength, from now onward, I will be prepared to be much stronger.

"And the president should be prepared for that.”

That fictional declaration of independence from political bullying from the United States must extend to real presidential candidates as well.

Joe Biden would do well to remember that Britain is indeed a great country.

More than that, she has been an invaluable friend and ally to the United States. 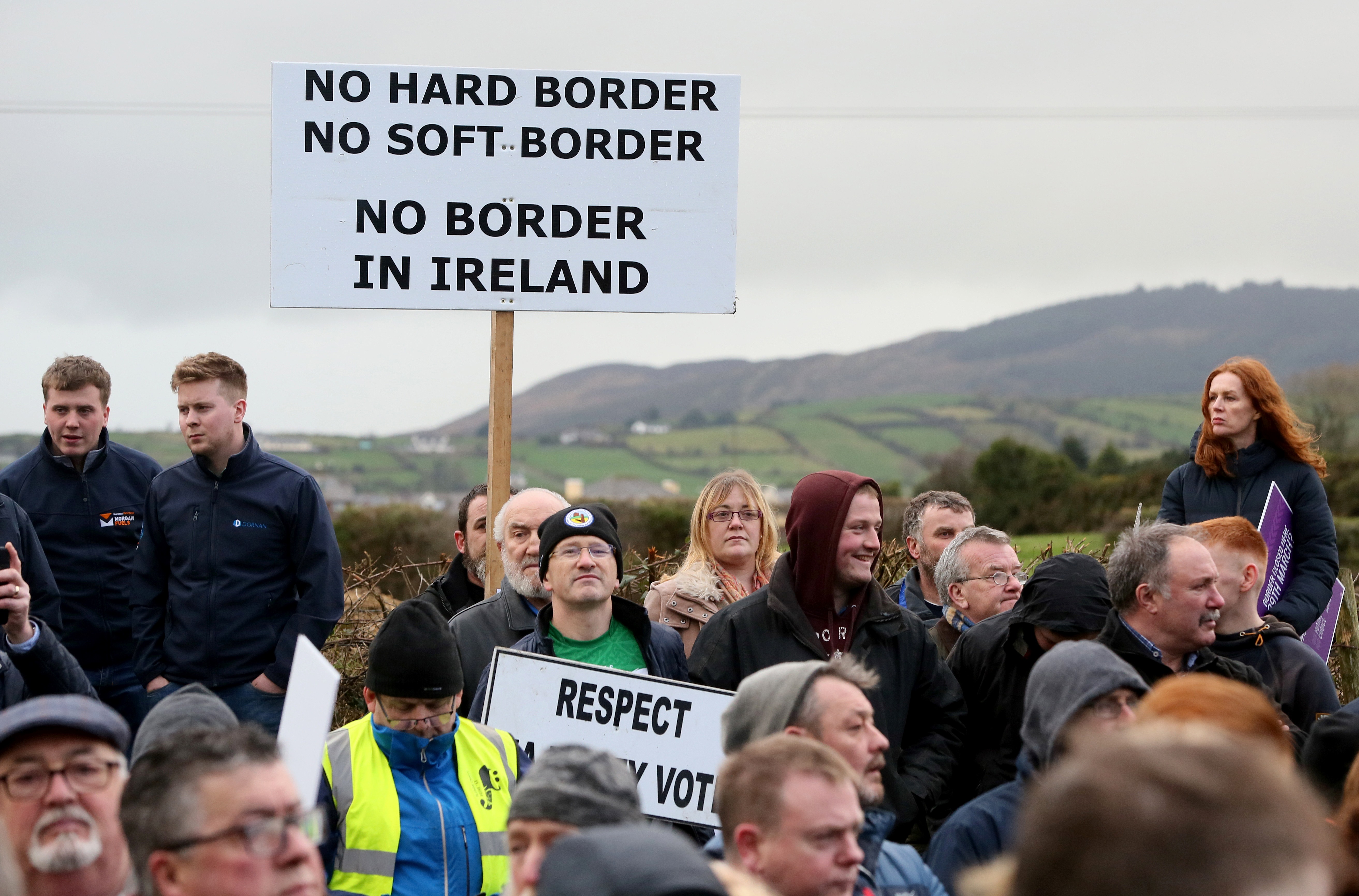 Turning Brexit into a wedge issue prop for hoped-for votes in the upcoming US presidential election is wrong and honestly, reeks of desperation.

Going back to the point made by Iain Duncan Smith, former Vice President Biden would do well to concentrate on the worrisome and threatening issues and policies within his own country.

One for instance, being the ever-growing "cancel culture” which not only
emanates from the far-left of his own political party, but which harbors
elements from within who would like nothing better than to permanently cancel the "traditional” United States and Great Britain.

A movement which now openly seeks to lay waste to any person, institution, or nation which does not blindly and obediently bow to its narratives and demands.

Richard Curtis – the creator of Love Actually – is an amazingly gifted and insightful writer.

While I would not dare to speak for him, I suspect he is to the left of me on some issues, but by no means, all. 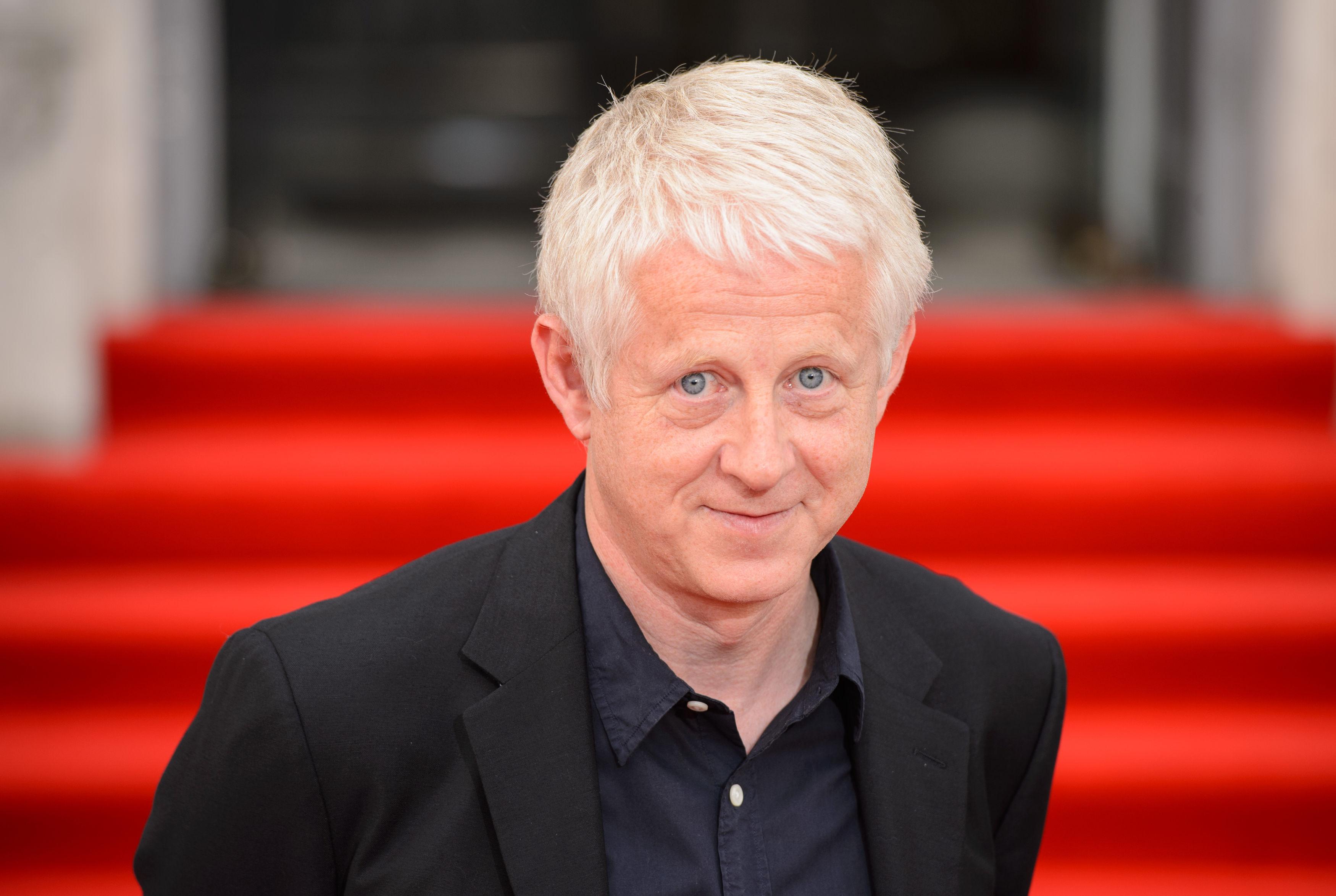 Since he wrote that great script over seventeen years ago, much has changed.

If he were writing that screenplay today, would he dare have his fictional Prime Minister speak to the greatness of Churchill, Sean Connery, Harry Potter, or even Britain itself now knowing some elements of the cancel culture have targeted Churchill, Connery, J.K. Rowling, and even Britain?

And what of his “bullies only respond to strength” line? What constitutes a “bully” in 2020? 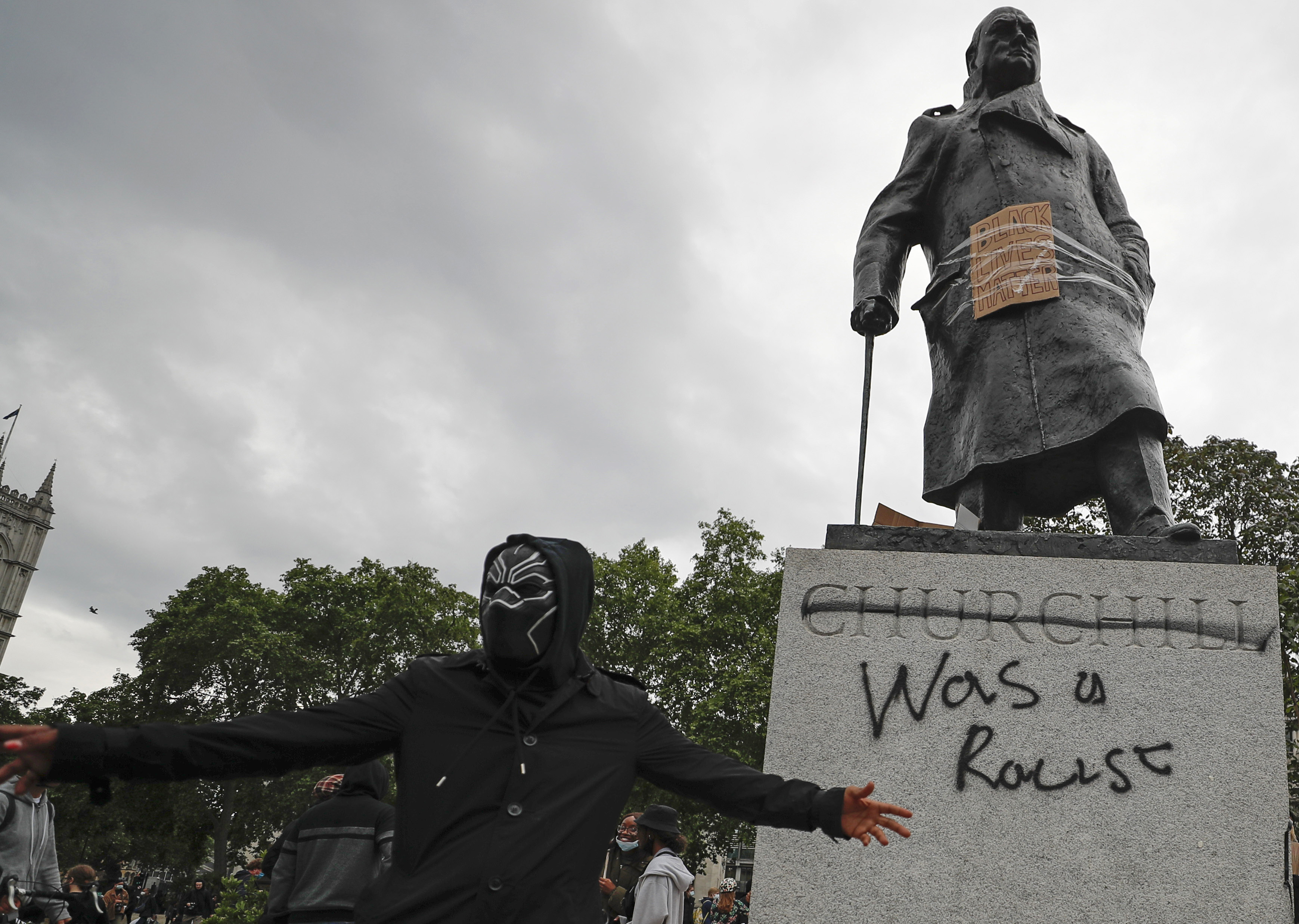 Spirit of the Iron Lady

Back when I worked in a Joint Command at the Pentagon, I had the high honour to meet with and brief then Prime Minister Margaret Thatcher.

The fact that I met with her around the time of the 50th anniversary of the Battle of Britain reminded me all the more why I admired the people of Great Britain.

For it was during that time and at the height of the David vs. Goliath battle, that through the voice of Winston Churchill, the courageous people of Britain told Hitler and his collection of psychotic bootlickers to go screw themselves. 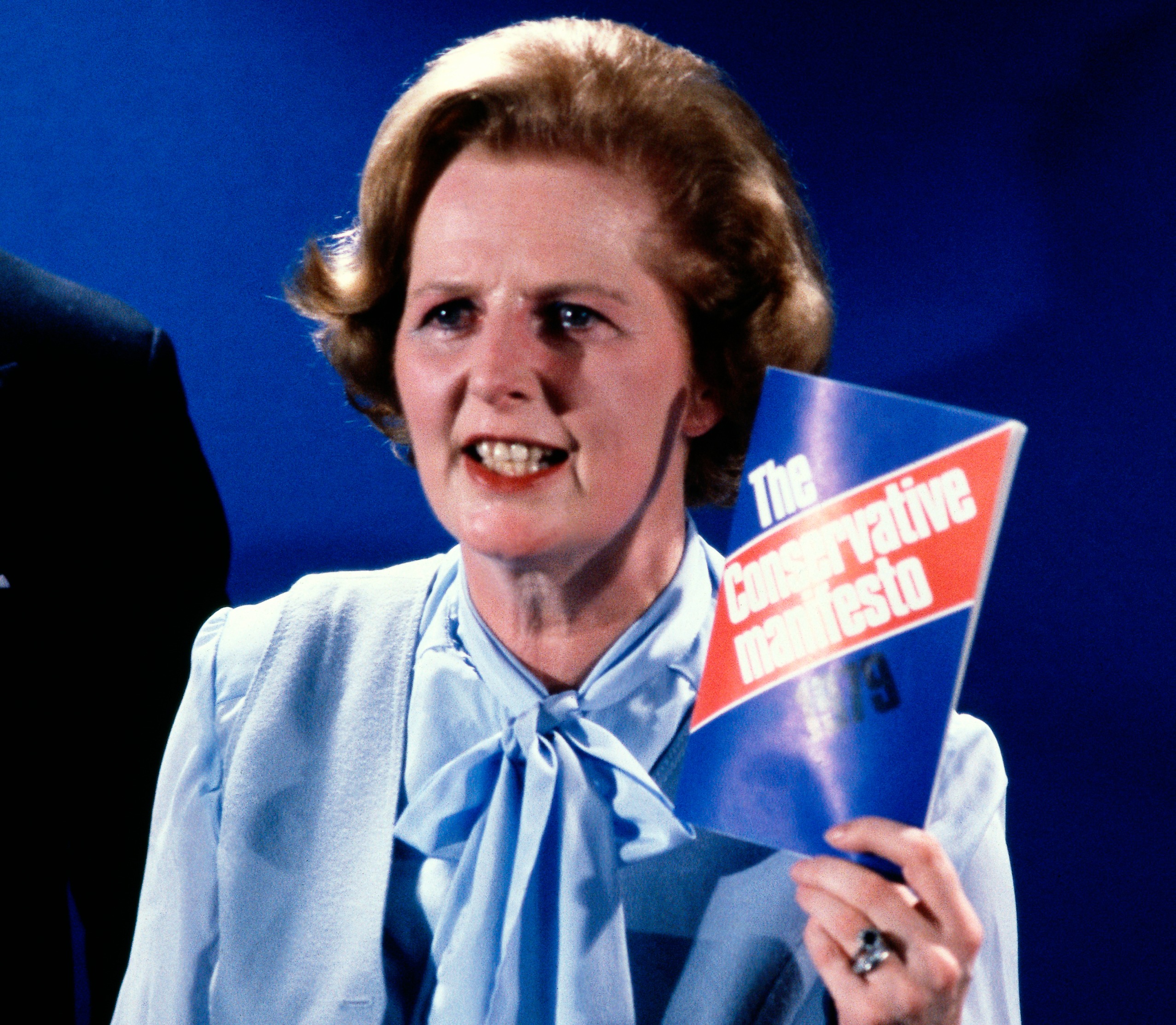 Something Thatcher would have done as well.

But now, in our woke culture and media, conservative female leaders such as Thatcher no longer count as a growing number from the left seek to cancel their very existence.

If Biden is determined to pontificate on issues related to Great Britain, instead of interfering in its internal and sovereign affairs, perhaps he would care to address the cancel culture which seeks to eradicate the very names and accomplishments of Churchill, Thatcher, and even Queen Elizabeth II.

Leaders who always stood – and stand – shoulder-to-shoulder with his nation.

Douglas MacKinnon is a former White House and Pentagon official and author of The Dawn of a Nazi Moon: Book One.