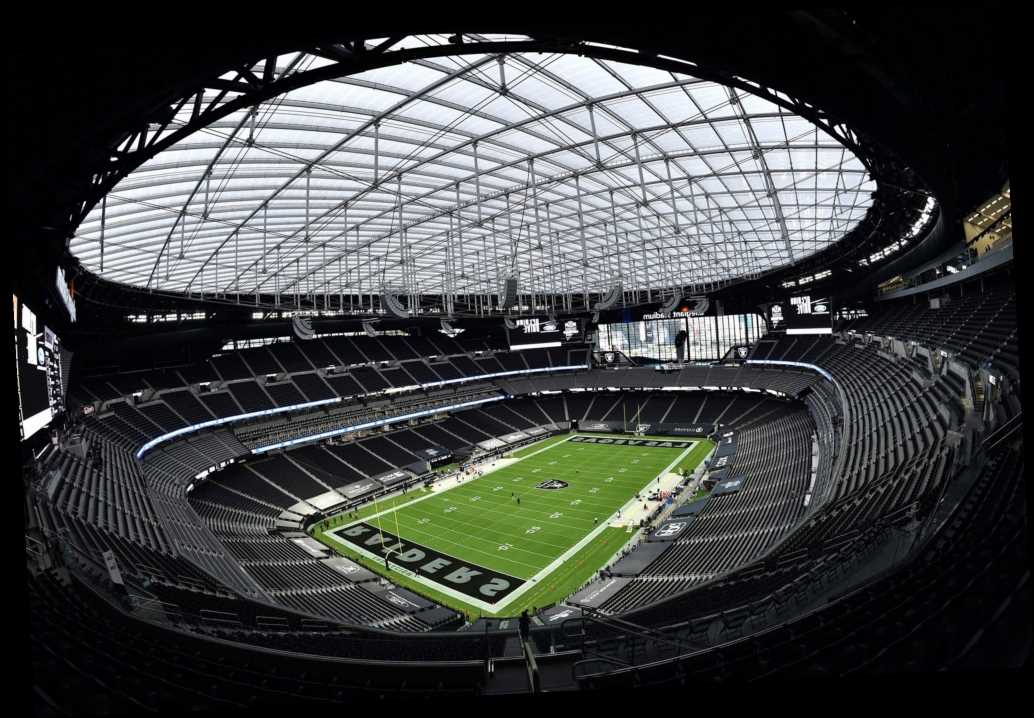 The Las Vegas Raiders christened their new stadium with a win against the New Orleans Saints Monday night.

The Raiders, who moved from Oakland, California, to their new desert locale for the 2020 season, are now playing at the Allegiant Stadium. The arena has been given the nickname “The Death Star” because of its resemblance to the Star Wars space station of the same name.

“Welcome to the Death Star, where our opponent’s dreams come to die,” team owner Mark Davis said in August, according to Bleacher Report. “My father always said that the greatness of the Raiders is in its future. Well, today, that future really starts. This magnificent stadium was built on the backs of thousands of players, coaches, administrators, and fans, who for the last 60 years have proudly worn the Silver and Black.” He added, “This is our field of dreams. This is our house. The stadium’s personality will be defined by you, so take pride every time you step on this field wearing these famed black jerseys and silver helmets. You are the Raiders."

The Allegiant Stadium, which cost $1.87 billion and took two and a half years to complete, has a capacity of 65,000, though no Raiders fans are currently allowed in due to the ongoing coronavirus pandemic. The new arena will create 6,000 permanent jobs in the Las Vegas area and generate an estimated $620 million annually, CNN reported.

"I'm happy for our city … A lot of people have been out of work for a while," Raiders quarterback Derek Carr said following Monday's 34-24 win against the Saints, according to the outlet.