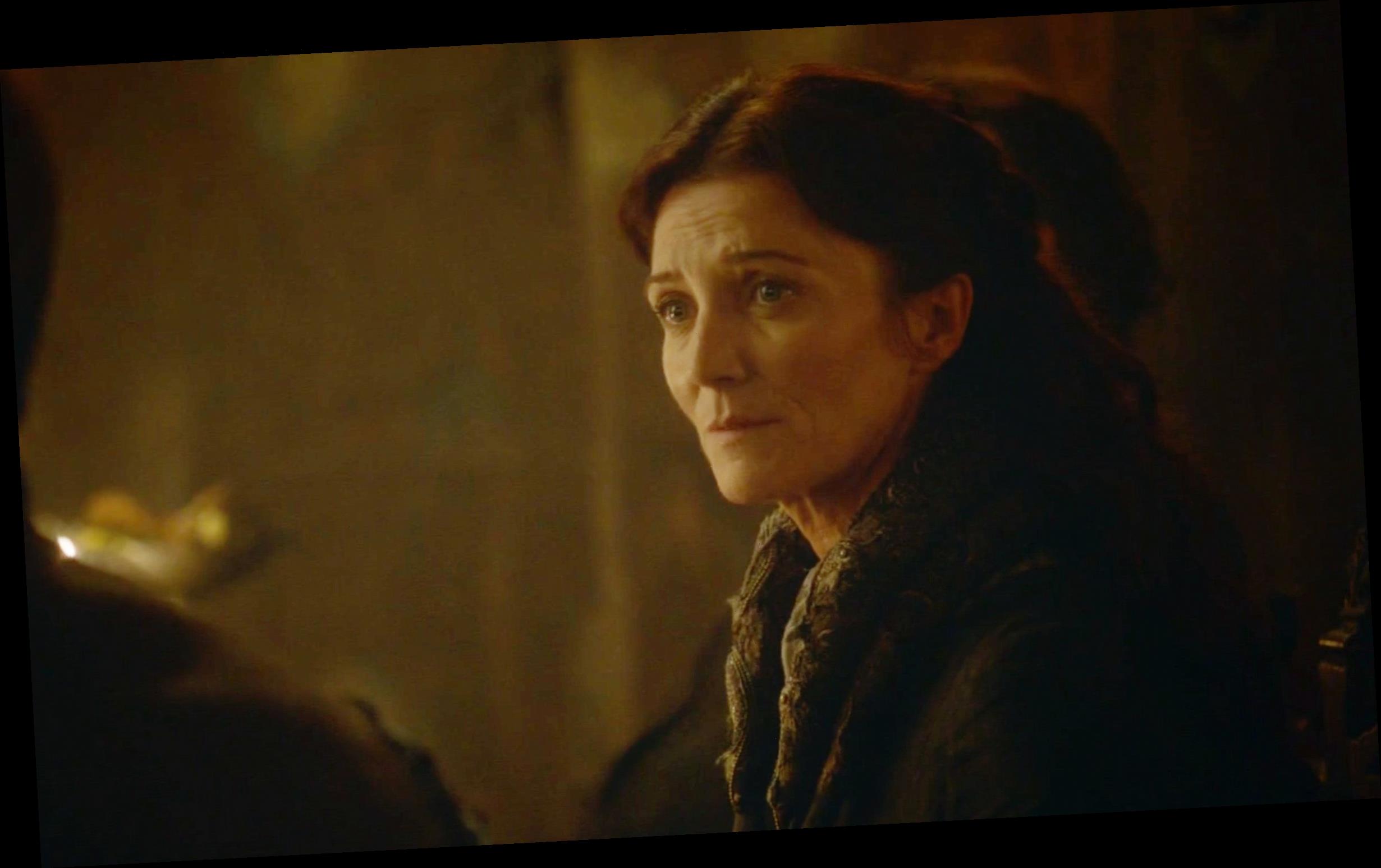 When it comes to HBO’s “Game of Thrones” and author George R.R. Martin’s novels, there’s always been one Stark contrast.

For years, fans of the show wondered whether Lady Stoneheart, a zombified version of Catelyn Stark and a major character in the books, would ever make an appearance. Anything and everything seemed to be a tease that somehow the character would show up. But alas, winter came. Stoneheart did not.

Ahead of the final season for “Game of Thrones,” visual effects supervisor Joe Bauer told HuffPost that Stoneheart “never showed up in a script.” Now, we know why.

In James Hibberd’s new Entertainment Weekly article sharing some tidbits from his upcoming book, “Fire Cannot Kill a Dragon,” he reveals that showrunners David Benioff and D.B. Weiss gave him three reasons why Stoneheart was cut from the televised tale.

1. Benioff explained they didn’t want to include the character because of “things coming up in George’s books that we don’t want to spoil.”

What are these so-called “things”? Hibberd speculates that they have to do with Jaime and Brienne, but makes it clear that’s just a guess.

In Martin’s books, you’re led to believe that Brienne may be leading Jaime Lannister to his death at the hands of Stoneheart, who is taking revenge for the Red Wedding. So if this is the case, perhaps the showrunners didn’t want to lose Jaime too soon. Then again, he ultimately dies in the show crushed by a bunch of stones (that he arguably could’ve avoided). So … maybe the scary zombie lady’s alleged plans don’t sound so bad after all?

2. The showrunners knew they had Jon Snow’s resurrection coming up and they didn’t want to lessen the impact of that.

Early on in “Game of Thrones,” we hear that all men must die. And it means something. In later seasons, characters are getting stabbed and still running around a city, zombie dragons are flying through the sky and everyone seems to come out of near-death experiences just fine.

Perhaps the showrunners had a point here.

3. They didn’t want to weaken the impact of the Red Wedding, the powerful Season 3 scene where Catelyn Stark was betrayed and killed. 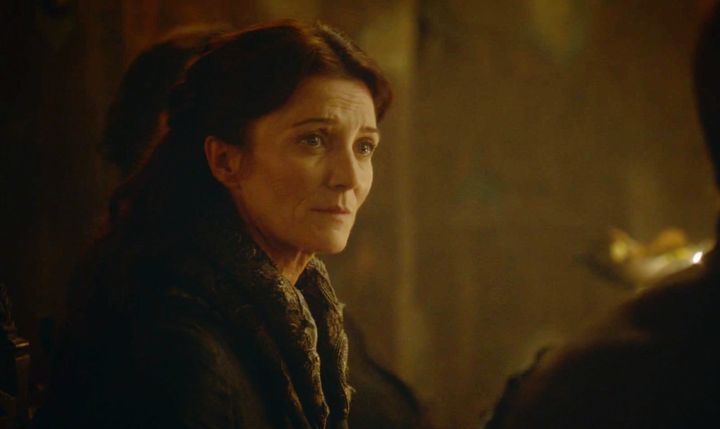 The Red Wedding, where the Stark forces (along with Catelyn and son Robb) are betrayed and massacred, may be the most shocking scene in all of “Game of Thrones.” It’s a moment the showrunners had wanted to portray on screen since the show began, and it was brilliantly brought to life by director David Nutter, inspiring a wave of reactions that rippled for years through pop culture.

As with Jon Snow’s resurrection, it makes sense the showrunners wouldn’t want to lessen it or actor Michelle Fairley’s performance as Catelyn. Bringing back the brutally murdered Stark could have possibly done that.

Apparently, the only reason the showrunners would have considered including the character was for Stoneheart’s shocking first appearance in Martin’s novels, which Weiss called one of the best “holy shit” moments in the books. Still, Stoneheart’s purpose is revenge for the Red Wedding, which Arya does achieve in later seasons of the show.

And now you know why “Game of Thrones” ultimately remained (Stone)heartless.