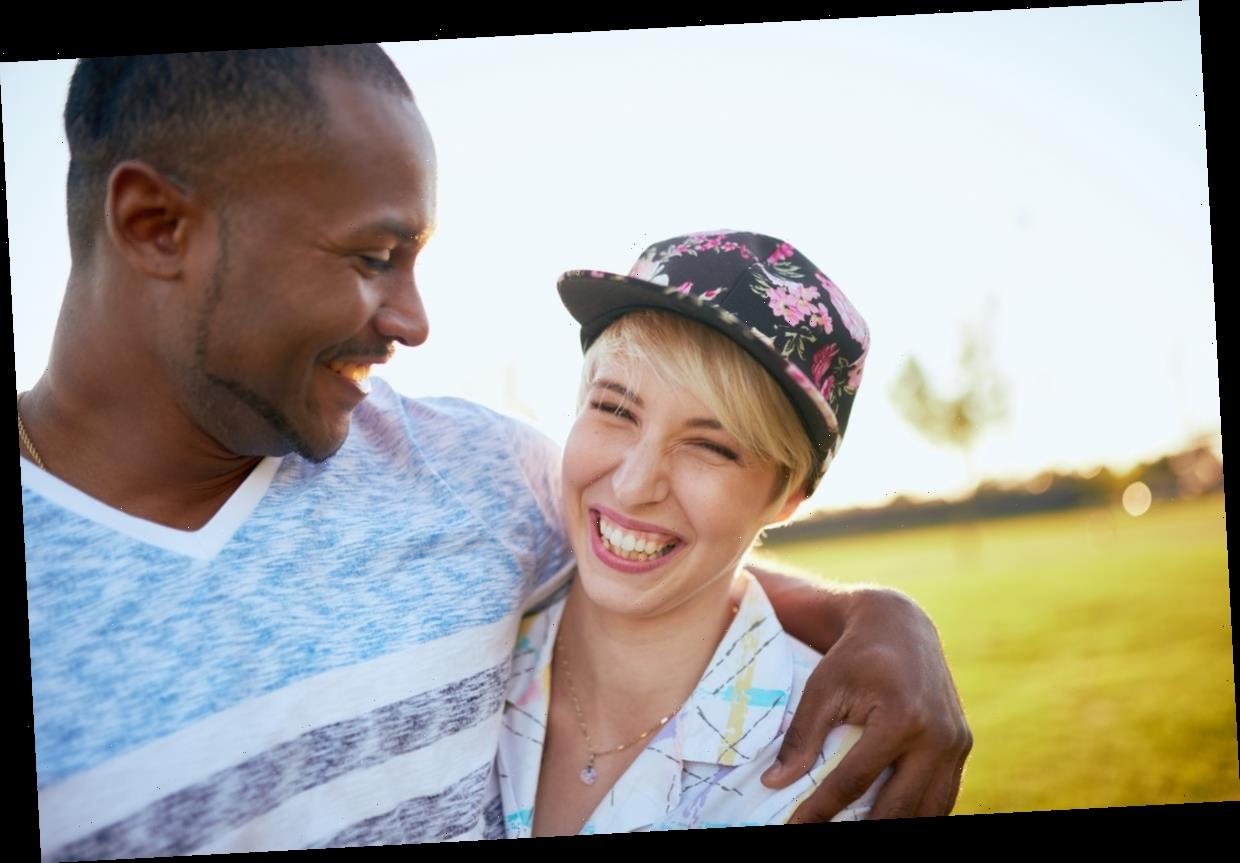 Trying to flirt with your date, but not sure where to begin? Try making a flirty facial expression. No, seriously. According to a new study by scientists at the University of Kansas, there are some facial expressions you can make that people will perceive as signs you’re flirting with them. More specifically, there are three different facial expressions that tend to signify flirting.

In order to conduct their research, which focused primarily on how men perceived various facial expressions, the scientists analyzed the facial expressions of women as they flirted with men in various test groups. After having conducted six different studies, they were able to conclude that the following three expressions most commonly were recognized by the men as flirtatious:

I’ll give you a minute to copy and paste the above three facial expressions into your Notes for your next FaceTime date. Got it down? OK, moving on.

I know the idea that certain facial expressions signify someone is being flirty with you isn’t exactly the most groundbreaking news ever, but the fact that there’s now science to back it up is actually pretty revolutionary. “For the first time, not only were we able to isolate and identify the expressions that represent flirting, but we were also able to reveal their function: to activate associations related with relationships and sex,” Omri Gillath, PhD, professor of psychology at KU, who co-wrote the paper alongside Cornell University lecturer Parnia Haj-Mohamadi, PhD, and Erika Rosenberg, PhD, of the University of California-Davis, told Cosmopolitan on Sept. 22.

Now, to be clear, while these facial expressions do likely serve as signs that the person you’re with is into you, they shouldn’t be mistaken for cold, hard proof. They also don’t ever constitute as a substitute for any form of consent. Even if your date has their head turned to one side and tilted down slightly, has a slight smile on their face, and has both eyes on you, you still have to ask them for consent. Don’t presume anything. Even if there’s science to back your hypothesis.