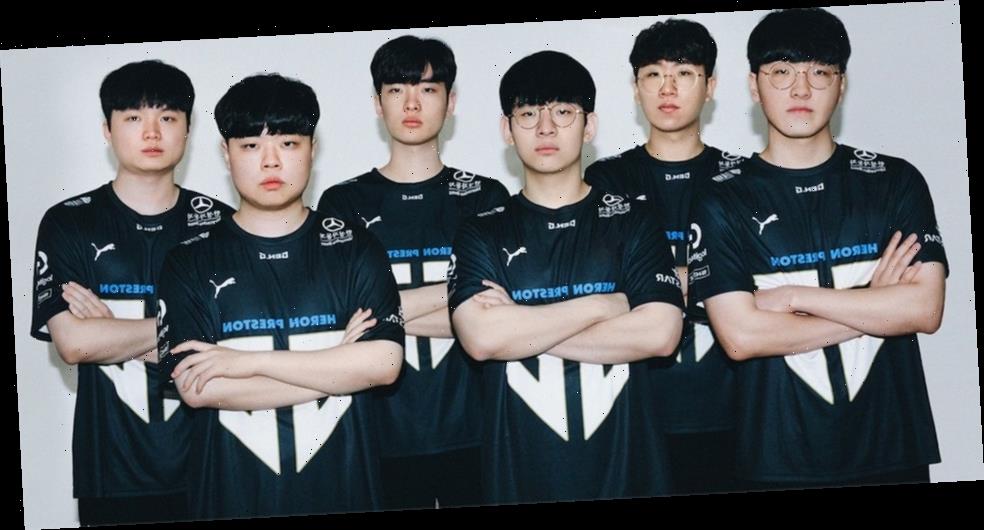 After joining as executive brand advisor earlier this year, Heron Preston has now revealed his first contribution to Esports organization Gen.G. Working with PUMA, the designer has created jerseys that will be worn by the Gen.G team during the 2020 League of Legends World Championship.

For the jersey, Heron Preston has channeled both his love of retro video games with nods to the various Gen.G players who represent their organization and country in the tournament. With a mostly black color scheme, the jersey also features details including a large Gen.G logo on the front, sitting below blue Heron Preston branding. The reverse of the jersey also includes the phrase “Change the Game” alongside references to the team’s base in Seoul, Korea.

The jersey is also the first collaboration between Gen.G and PUMA. The sportswear brand was announced as a partner back in June, promising to “bring new merchandise, collaborations, and experiences” to Gen.G.