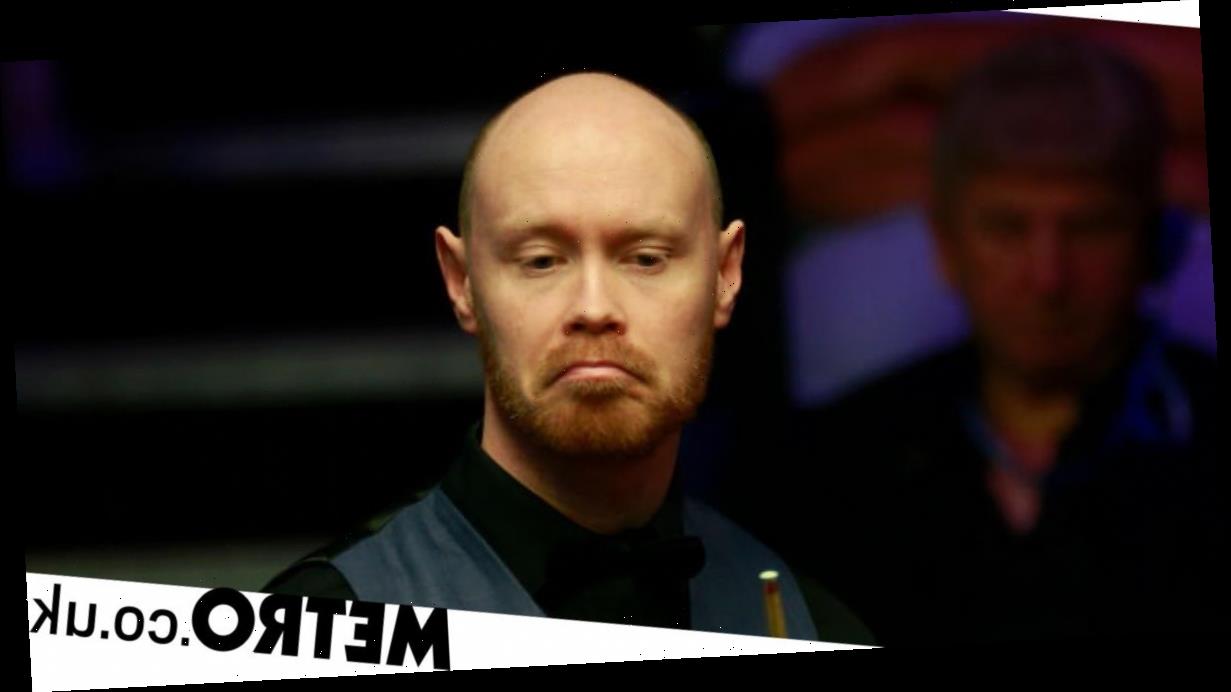 Gary Wilson and Daniel Wells have tested positive for Covid-19 and have been removed from the European Masters as a result, while Elliot Slessor and David Lilley have also withdrawn as they were in contact with Wilson on Monday.

All four were due to play their first round games in Milton Keynes on Tuesday, but now must enter a period of self-isolation instead.

Their opponents will all receive byes to the second round with Lilley due to play Dave Gilbert, Wells meeting Ronnie O’Sullivan, Wilson taking on Duane Jones and Slessor playing James Cahill.

Slessor and Lilley were understandably frustrated that they are out of the tournament despite testing negative, but because they came into contact with Wilson on Monday.

‘Well that’s it,’ Slessor tweeted. ‘Thrown out of the tournament without even testing positive. But was in contact with someone what was.

‘Brilliant news nice 4 hour journey home now all at my own expense.’

Lilley wrote: ‘I’m very sad to say I’ve been removed from the tournament this morning due to being in close proximity to another player who has tested positive for covid.

‘I’m not very happy about it but nothing I can do,’

O’Sullivan was due to play Wells in his first match since winning the World Championship last month, but will now take on either Aaron Hill or Andy Hicks in the last 64.

Gilbert will meet either Robert Milkins or Ben Mertens, Cahill plays Stephen Maguire or Chang Bingyu and Jones will take on Andrew Higginson or Oliver Lines.