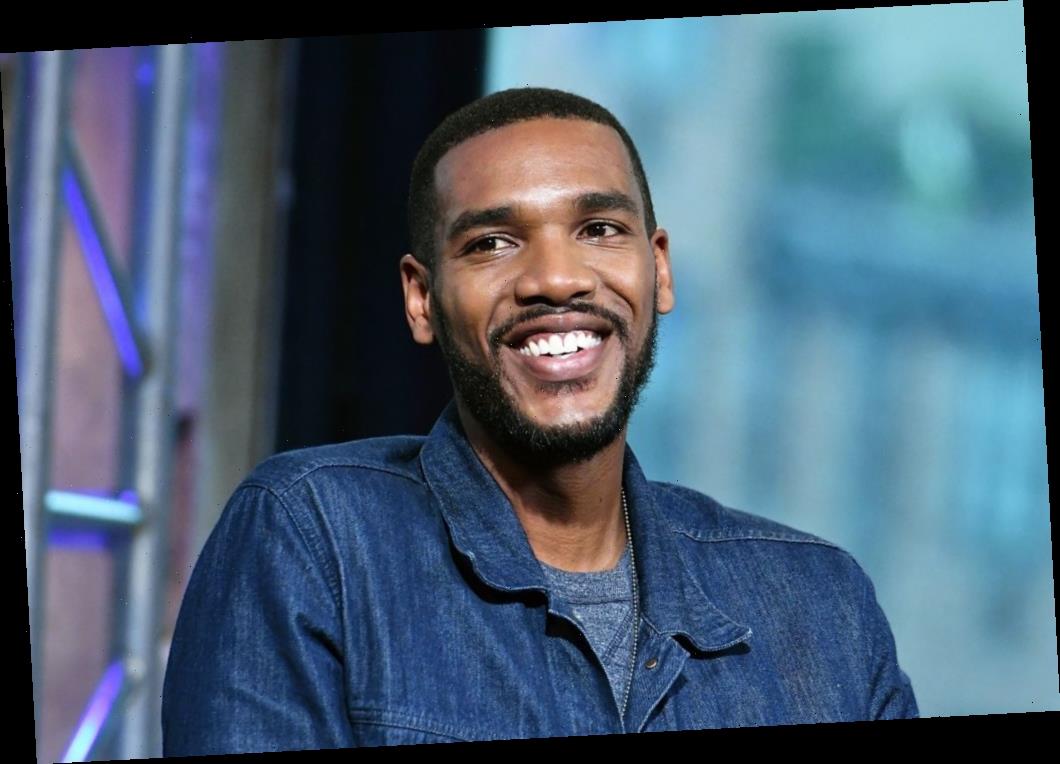 P-Valley‘s first season is over and fans are eagerly waiting for season 2. In the meantime, a lot of viewers are probably checking out other things that the actors on the show have been in. While Parker Sawyers is likely known for his role as Barack Obama in Southside with You, some people may have forgotten that he was in HBO’s Succession. Though he was only in one episode, it is clear that he was supposed to have a huge role before dropping off the canvas.

On P-Valley, Sawyers plays the character of Andre Watkins. The character is a mysterious one that arrives in town and viewers aren’t immediately given much information about him. He begins taking pictures of The Pynk and the land it sits on. He then ends up starting a friendship, and later, a relationship, with Autumn Night.

As we continue to learn more and more about Andre, we find out that he has returned home to Chucalissa close a deal to sell The Pynk’s land so that a casino can come to town. As a matter of fact, his godfather is the town’s mayor who has it out for Uncle Clifford and The Pynk. And on top of all of this, while Andre starts a romantic tryst with Autumn, he’s been married this whole time!

All of this comes back to bite him as Autumn got key information from in order to try to save The Pynk. At the end of the season, Autumn ends up besting him as she has enough money to save The Pynk and ends the deal to turn the area into a casino in its tracks.

Sawyers was initially set to be a primary character in HBO’s hit dramedy series, Succession. He was cast in the pilot alongside actors like Hiam Abass, Rob Yang, and Alan Ruck.

HBO’s official description of Succession reads, “The Roy family – Logan Roy and his four children – controls one of the biggest media and entertainment conglomerates in the world. Succession tracks their lives as they contemplate what the future will hold for them once their aging father begins to step back from the company.” The series also stars Brian Cox, Jeremy Strong, Sarah Snook, Kieran Culkin, Nicholas Braun, Matthew Macfadyen, Peter Friedman, Rob Yang, Dagmara Domińczyk, Arian Moayed and J. Smith-Cameron.

For the pilot, Sawyers played Alessandro, described as “a young, bright, up-and-coming executive at the family firm.” He appeared in the pilot but after the episode, never appeared again. It was clear that Sawyers was supposed to be a series regular due to the fact that his name appeared in the opening credits.

However, not only did he not appear in the series anymore, he was never even referenced on the show again. Perhaps in a future season of the Emmy-winning show, the mystery of “what happened to Alessandro” will be solved.

Succession has been renewed for a third season, but its is unknown when it will return due to the coronavirus (COVID-19) pandemic.