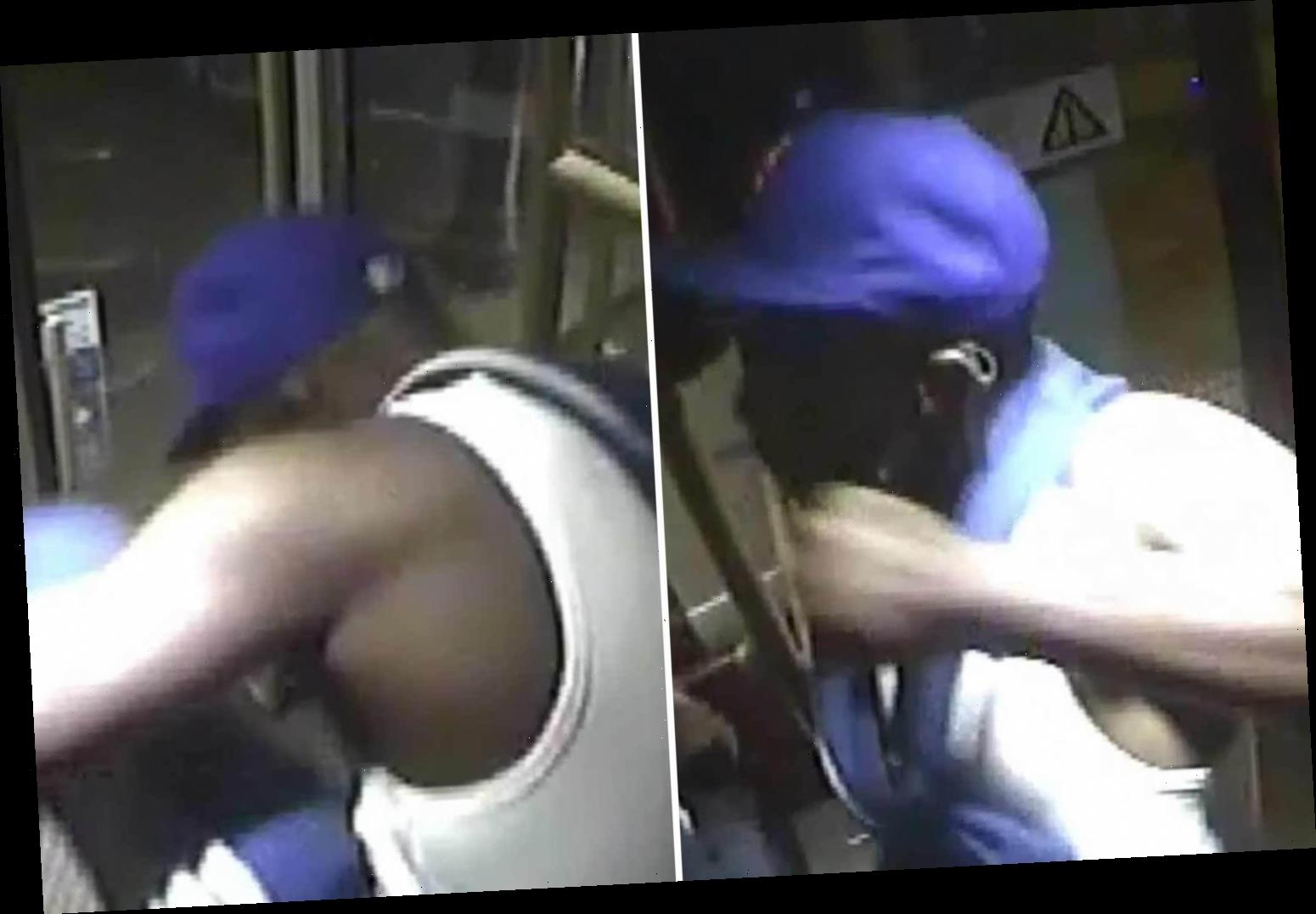 THIS is the horrifying moment an NHS worker is punched and stamped unconscious over face masks on a North London bus.

The victim, 63, was punched repeatedly to the floor and then had his head stamped on five times during the unprovoked attack. 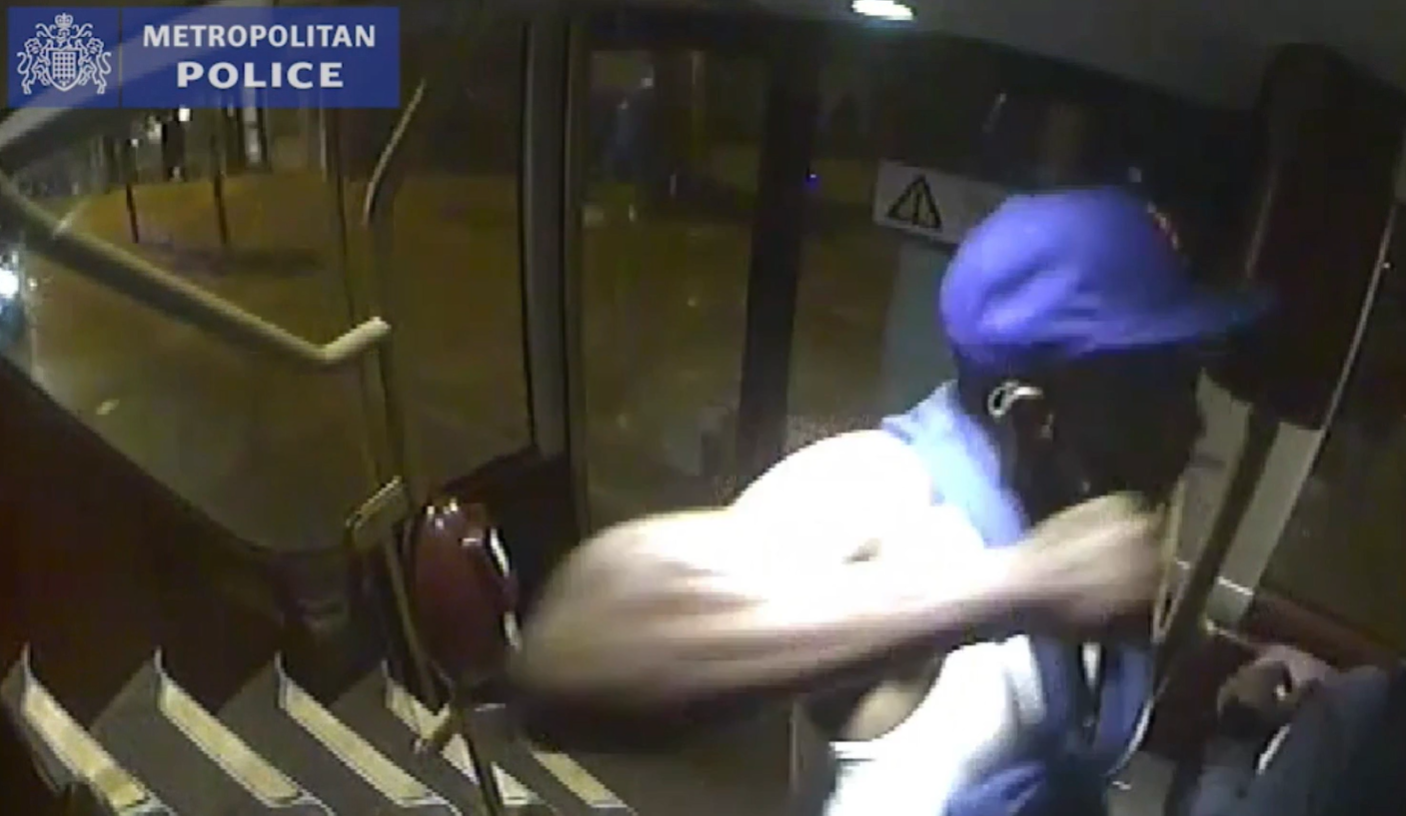 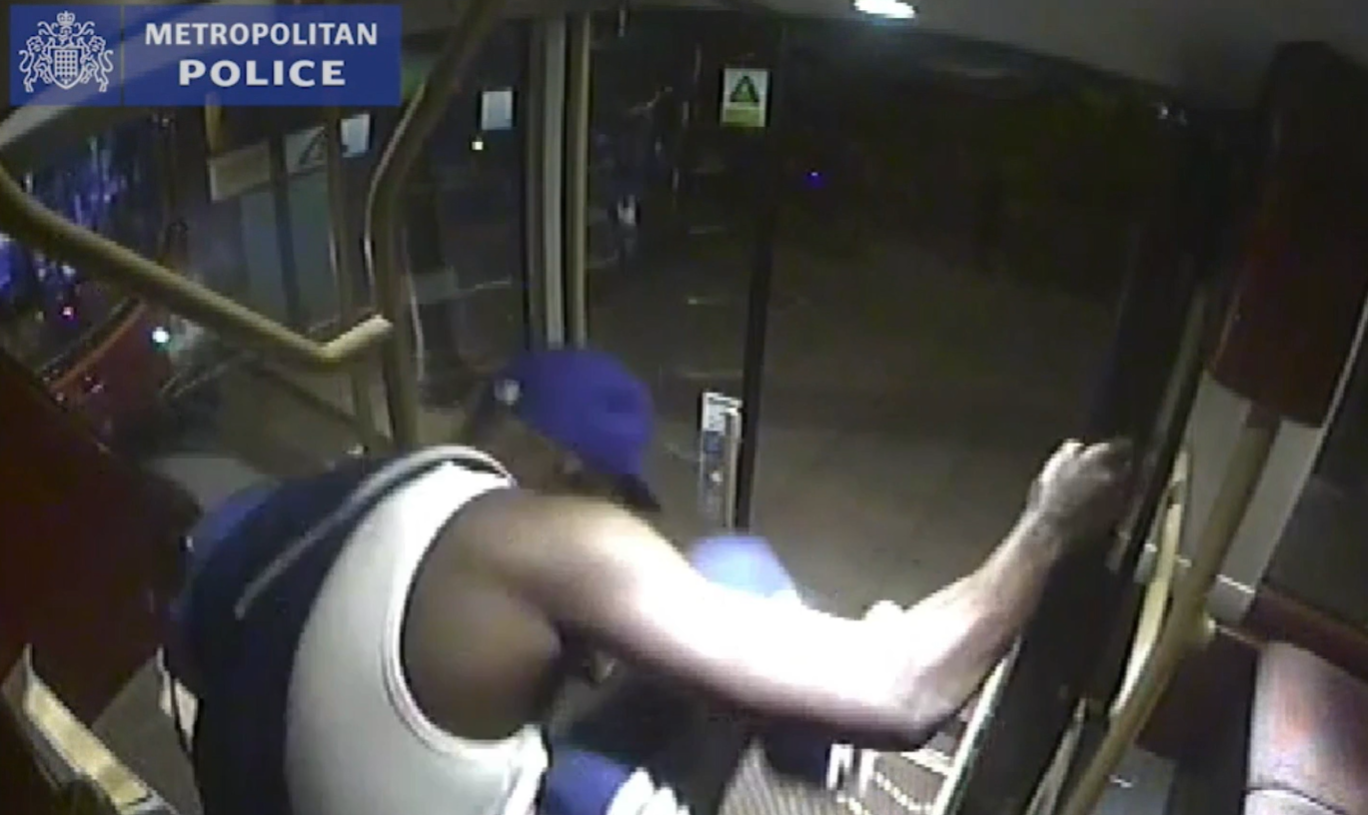 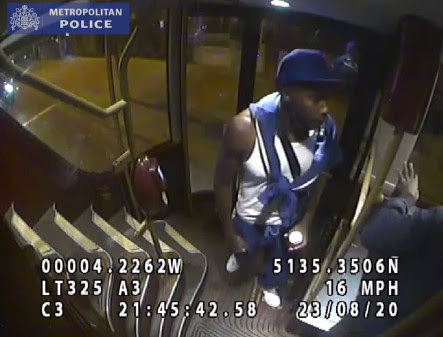 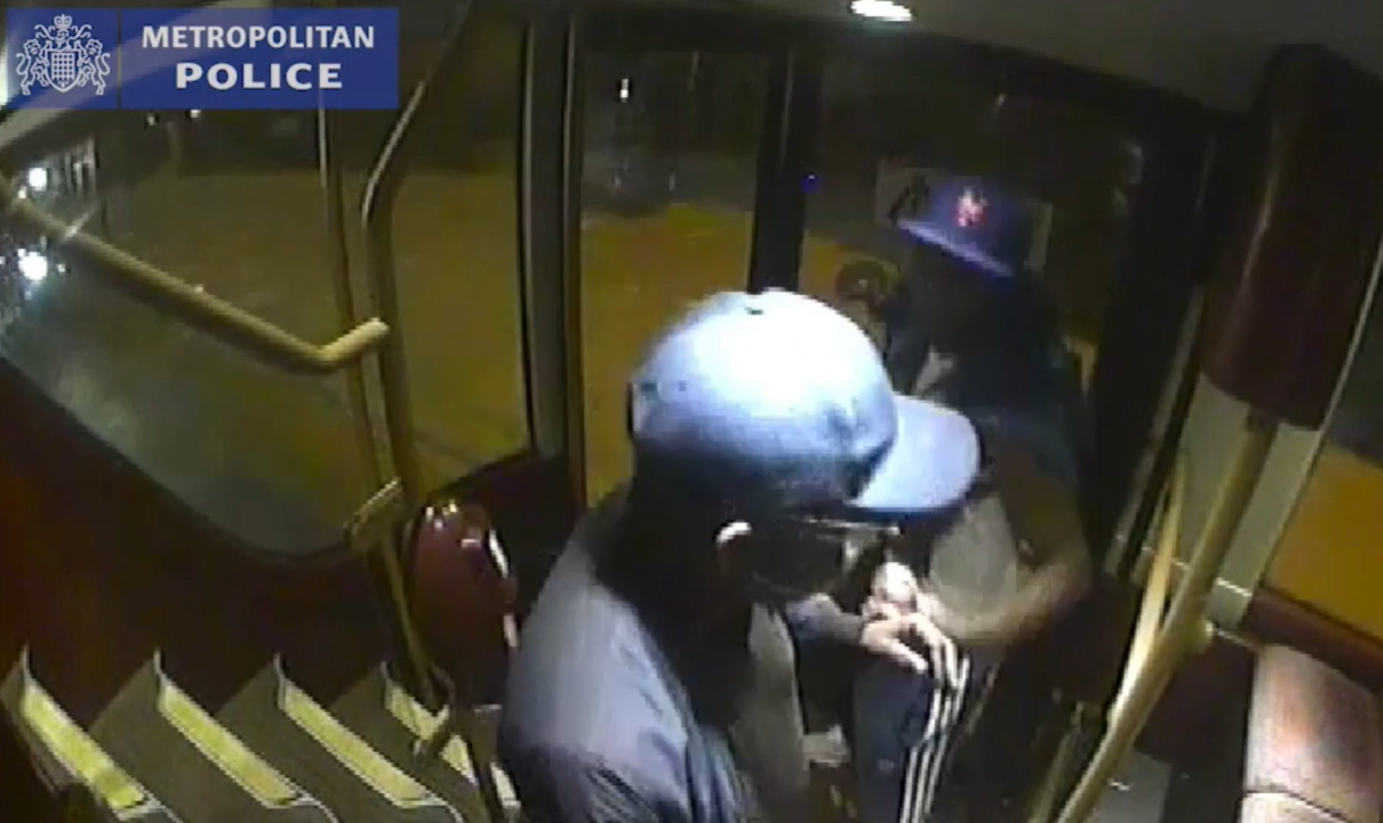 Police have released the shocking CCTV footage in hopes they can find the man who launched the vile attack.

The suspect boarded the 149 bus on August 23 at 9.45pm while the NHS track and trace worker was stood near the middle doors.

In the footage the suspect – who has a face mask under their chin – follows the victim towards the back doors where the NHS worker tries to put distance between them.

Moments later, the man launches a violent attack by punching the victim multiple times and before stamping on him.

The man then calmly walked off the bus as the NHS worker was left unconscious.

Police said the victim woke up in hospital and believed the attack started over face masks.

Face masks have been mandatory on public transport since June 15 in England.

The government has ramped up fines for traveling maskless that could cost repeat offenders up to £3,200.

Cops believe the attacker took offence when the victim consciously moved away from him.

Investigating officer PC Bowman, from the Roads and Transport Policing Command, said: “When the attacker then follows the victim to the back of the bus, he can be seen pointing and gesturing at the victim’s face mask before he starts repeatedly punching and kicking him.

"This was a totally unwarranted violent assault and we urgently need to speak to this man."

The suspect is described as a black man aged approximately 23-25 years, tall and with an athletic and muscular build.

He was wearing blue tracksuit bottoms, a white vest and white trainers.

Alternatively call Crimestoppers anonymously on 0800 555 111 or tweet @MetCC with any information.