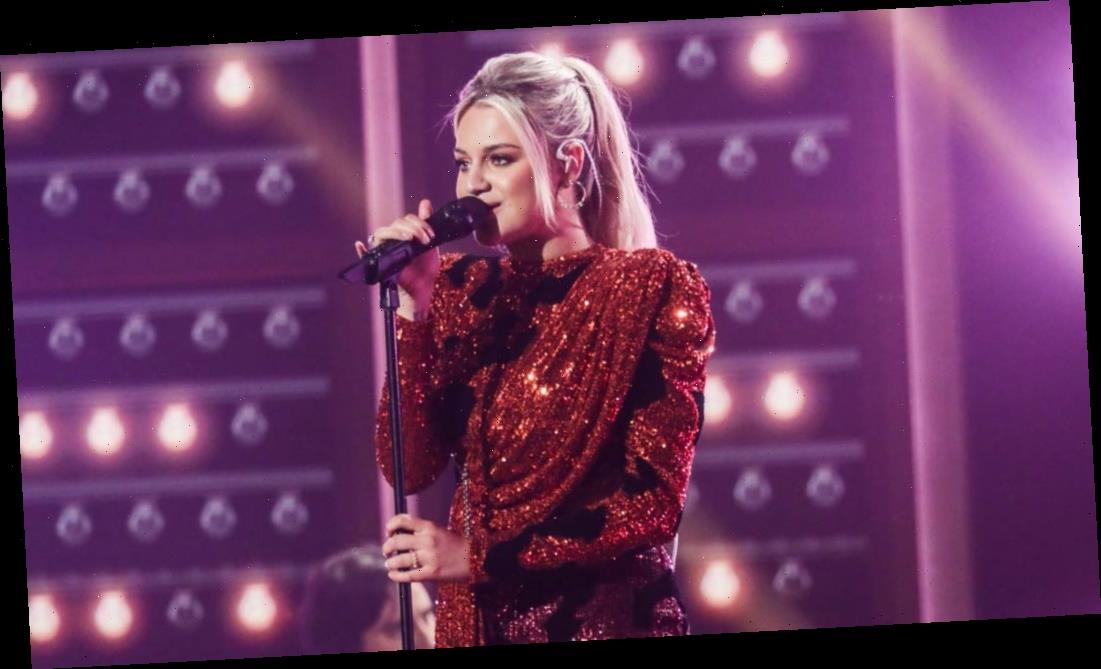 We always love a Kelsea Ballerini performance and she treated us to an amazing one at the 2020 Academy of Country Music Awards!

The 27-year-old country singer performed at Nashville’s Ryman Auditorium during the show, which aired on Wednesday (September 16).

Kelsea performed a fun new version of her song “Hole in the Bottle” during the awards show.

If you didn’t know, Kelsea dropped her album Kelsea back in March and she deconstructed all of the songs and released the new versions in a new album titled ballerini just last week.

“So this year at the ACMs I am performing my single ‘Hole In The Bottle’ but I’m performing the ballerini version of it, which is super fun to be able to play a new version of a song that’s also still kind of new and to play at The Ryman feels really fitting cause it’s all organic and stripped and it’s a drinking song and I don’t know about you but it’s really been a thing the last five months of my life,” Kelsea told Country Now about the performance. “I just have to like pat everyone on the back because it’s been so safe and everyone’s taking every precaution to get music to people but do it the right way and I think that just represents country music so well and to be able to be a part of this community and a part of this show kind of being the first real thing that we’ve gotten to do in months and months and months, I’m just really grateful to be here.”

Check out the full list of performers and presenters right here!