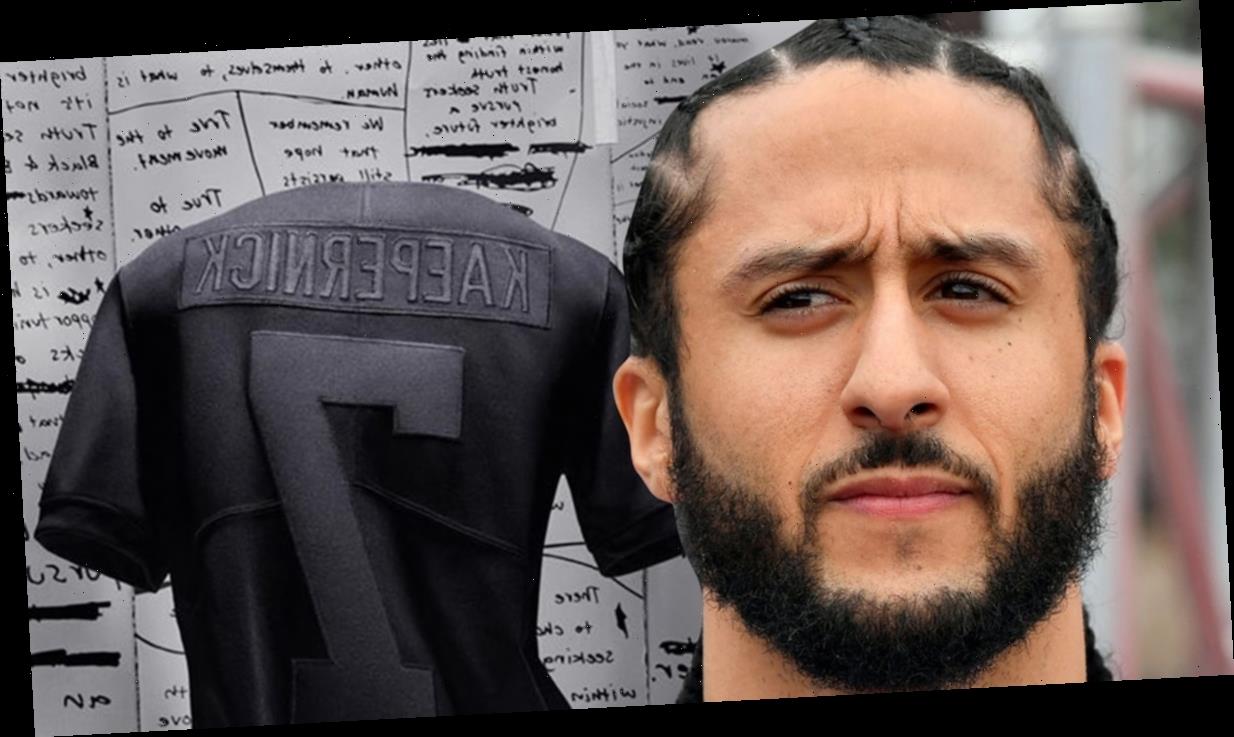 Colin Kaepernick is still in very high demand — at least when it comes to his jersey.

Nike offered up a special limited edition CK7 jersey on its website early Thursday morning — and within seconds, they were sold out!!!

The jersey — called The Icon 2.0 — commemorates the 4 year anniversary of Colin’s kneeling demonstration in the NFL.

If the jersey looks familiar, it’s because LeBron James wore the “triple back” uni on his way to Game 5 of the Lakers’ playoff series with the Houston Rockets last week.

The jersey retails for $150 a pop — but minutes after they flew off of the Nike shelves, they were being offered up on resale sites like StockX and eBay for 3 times the original price!

It seems like the type of sales blitz that went down for the special Colin Kaepernick Air Force 1 sneaks back in 2019.

“Since then, the number 7 jersey has become a symbol for advancing the liberation and well-being of Black & Brown communities. Thank you for staying True.”

Kaepernick seems to be doing well off the field — his Nike merch is in high demand and he’s been ranked as the top free-agent QB in the Madden 2021 video game.

But, on the field, there are still issues — he hasn’t received a single offer for a tryout from an NFL club, despite saying he still wants to play.