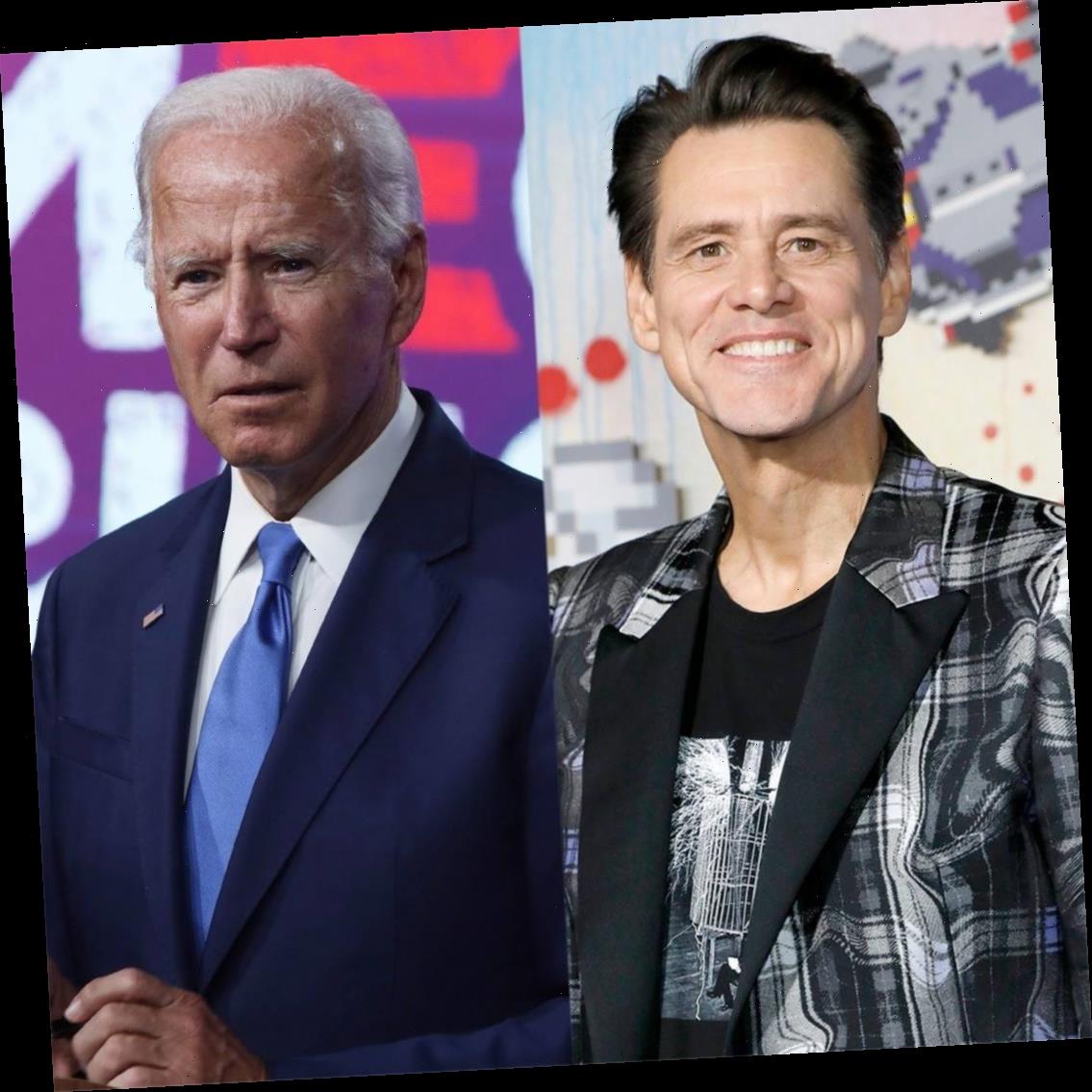 Saturday Night Live is heading back to the studio with Jim Carrey as Joe Biden and three new cast members, starting Oct. 3. 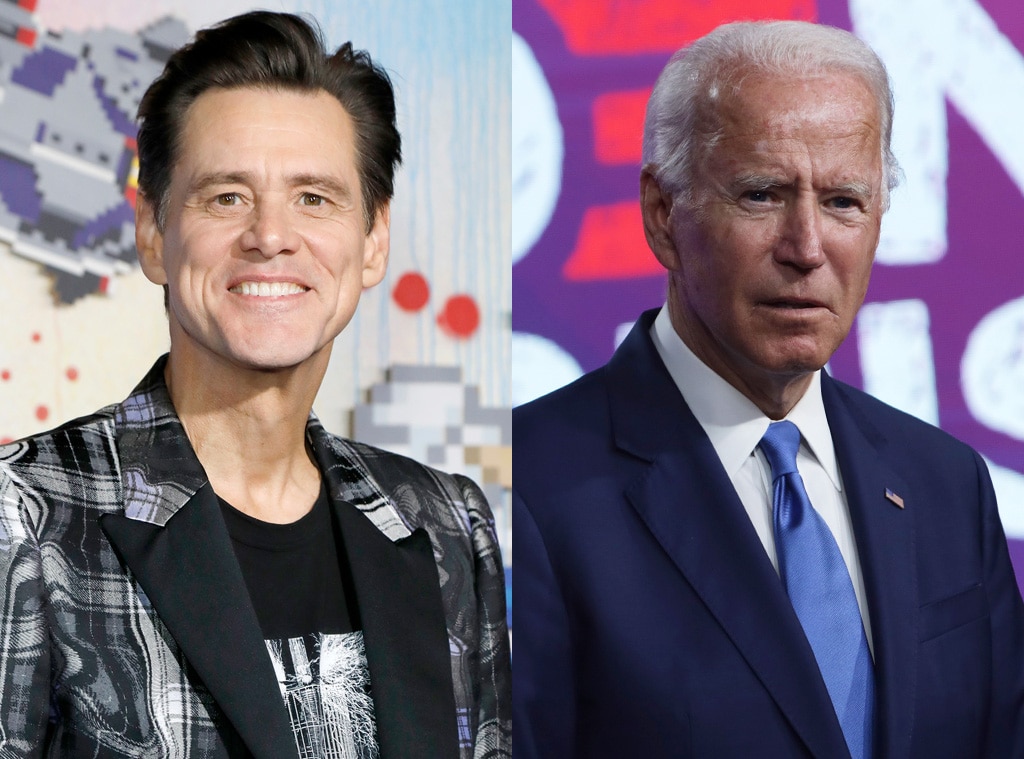 SNL is revving up to go live once again for season 46, but there are a few changes afoot.

The biggest news is that Jim Carrey is joining the show as Joe Biden. He'll presumably be facing off in debate and election sketches against Alec Baldwin as Donald Trump.

In an interview with Vulture, SNL creator Lorne Michaels confirmed that Maya Rudolph will also be back as Kamala Harris and current cast member Beck Bennett will continue to play Mike Pence.

When the pandemic hit, SNL stopped doing live shows and put out two at-home episodes, but the show will be returning to its 30 Rock studio for its October premiere with a limited in-studio audience. However, according to the Vulture interview with Michaels, not all cast members might be in the studio for every show.

Kate McKinnon will specifically be involved for the election-related shows. Aidy Bryant is filming season three of Shrill and Cecily Strong has a project in Vancouver, so they might not be available for every show. Michaels said Strong will appear via green screen.

Carrey's casting came from "interest on his part," Michaels told the site.

"He will give the part energy and strength," he said. "Hopefully it's funny."

Netflix’s Trailer for Chris Watts Documentary Will Give You Chills

How Everything Unraveled for Cardi B and Offset…Again

The show returns to NBC on Saturday, Oct. 3 and will be new each week through the election.

(E! and NBC are both part of the NBCUniversal family.)