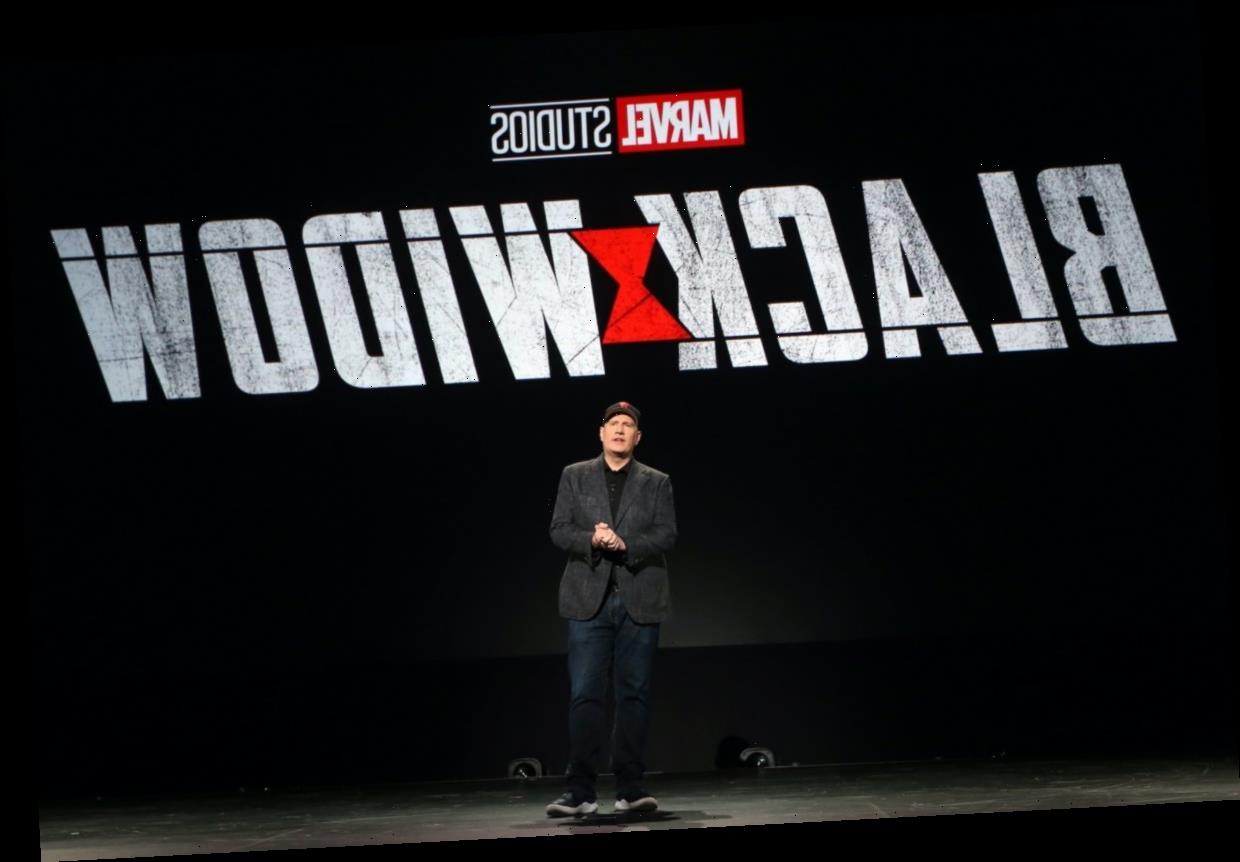 A lack of new movie releases and delays in upcoming film productions due to the pandemic seem to have some people on edge.

In the grand scheme of things, it definitely seems like a minor issue, but one some people are still concerned about nonetheless. The Marvel Cinematic Universe is one of the leading forces in the movie industry, and their loyal fans are partially to thank.

However, currently, the fans and viewers of MCU films have been speaking out about the changes announced by Marvel Studios and the ways in which they are coping.

Which MCU release dates have been pushed back?

The Marvel Cinematic Universe seems to be in temporary limbo. The circumstances surrounding COVID-19 have altered many production and release timelines.

Fans and viewers were looking forward to catching Black Widow this past May, but due to the global pandemic, Disney and Marvel decided to push back the launch of the movie until this upcoming November.

However, the consequences of the novelty disease that has invaded the nation are far-reaching. Some of the changes announced extend all the way to 2023, according to Den of Geek. Spider-Man 3 was set to hit the theatres next summer. However, this past April, it was announced that the film’s release date would be moved back to November of 2021.

However, on the other end of the spectrum, Marvel Studios has been able to keep some of the timelines for upcoming movies intact. The Eternals, Captain Marvel 2, and Black Panther 2 are a few of the movies that seem to be on track.

Recently, a new image from Black Widow was the focal point of a new Reddit thread started for MCU fans and viewers. Many people began commenting in the discussion expressing their disappointment over the fact that the movie should have already been released.

One user even joked: “I totally forgot about this movie. I’ve really had to tamper down my MCU fervor. It was like quitting a drug cold turkey this year not getting a stream of new MCU movies.”

The thread seemed to highlight the struggle many MCU fans are currently feeling. Some people admitted to re-watching all the MCU films and rereading many of the comics, but take a look at what other ways the MCU fans and viewers are dealing with these unusual times.

How are MCU fans coping with the lack of new movie releases?

For some fans, re-watching films and rereading comics of old MCU content simply is cutting it. Some people are using the lack of new movie releases as an opportunity to explore something new.

DC Comics is one of Marvel’s biggest rivals, and they have been getting some unexpected attention ever since the global pandemic first began.

One comment in the Reddit discussion read: “I’ve started watching some of the DC live action shows, Doom Patrol outweighs almost every movie they’ve released the past few years but they’re known for having pretty good animated movies/series and I may just end up there pretty soon.”

Though it seems to be a helpful temporary solution, MCU fans are hoping they do not have to deal with too many more future delays.