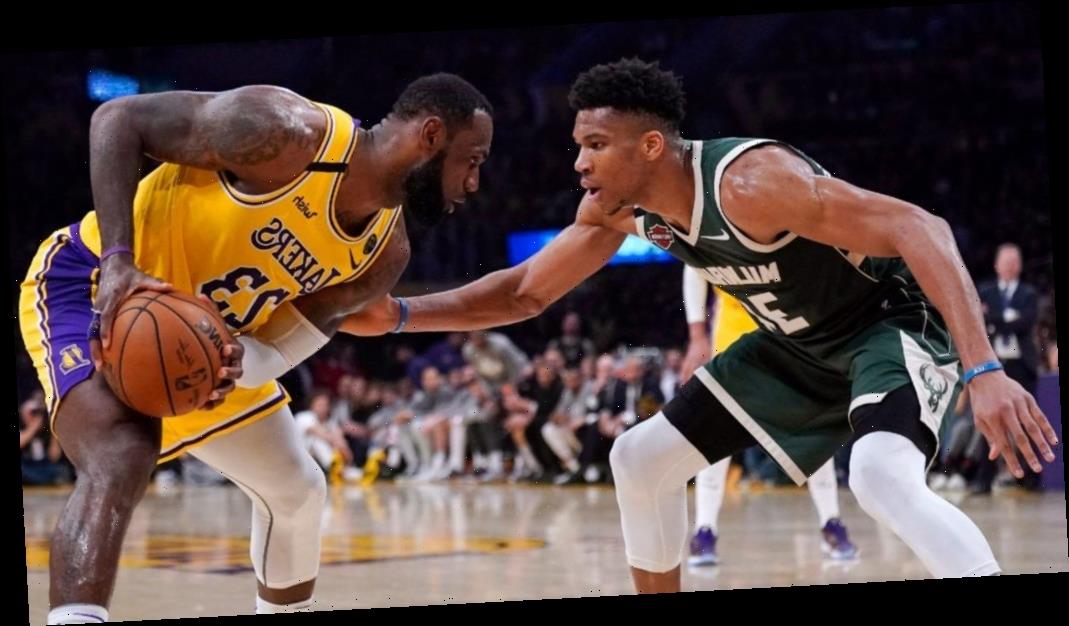 On Wednesday, James and teammate Anthony Davis – along with reigning MVP Giannis Antetokounmpo of the Milwaukee Bucks, James Harden of the Houston Rockets and Luka Doncic of the Dallas Mavericks were named to the 2019-20 All-NBA First Team.

The 35-year-old James is also a two-time member of the All-NBA Second Team. Despite an injury-filed 2018-19 season, James earned the lone All-NBA Third Team selection of his career.

With 16 All-NBA selections, the future Hall of Famer surpasses San Antonio Spurs icon Tim Duncan and former Lakers Kobe Bryant and Kareem Abdul-Jabbar for the most career selections, who all had 15.

For Doncic, the 2019 Rookie of the Year, 2020 marks the first of what will surely be many All-NBA selections.

Davis, whom the Lakers acquired in a blockbuster trade with the New Orleans Pelicans last year, earned his fourth career All-NBA First-Team selection. He was also named to the team in 2015, 2017 and 2018.