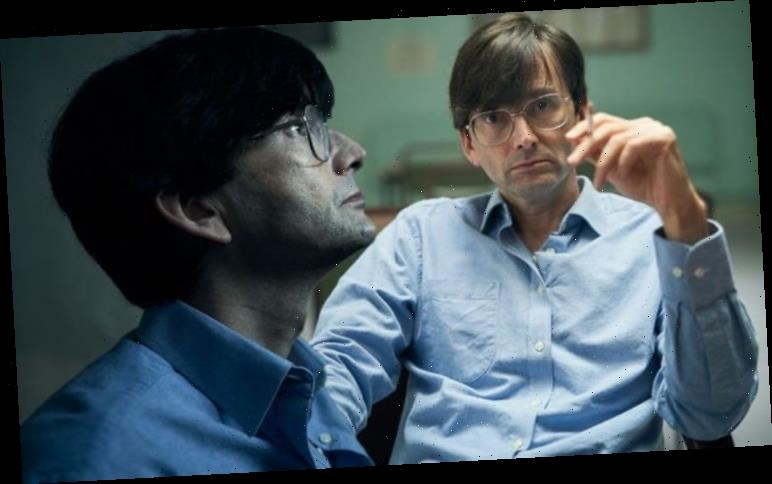 Over the past two nights on ITV, viewers have seen Dennis Nilsen confess to killing up to 16 men in his home in Cranley Gardens and Melrose Avenue after human remains were found in the drains of the property where he was living. At first, he appeared to cooperate with police but last night’s instalment of the three-part mini-series showed Nilsen change his mind about taking responsibility as he declared he was “not guilty” in court.

Tonight will follow on from Nilsen’s bombshell plea in court and the aftermath of the investigation into the Muswell Hill murders.

So far, actor David has captivated viewers as the killer but his accent has baffled many of those tuning in.

David grew up in Paisley near to Glasgow but to portray Nilsen, he had to adopt an Aberdonian accent.

Nilsen was born in Fraserburgh, Aberdeenshire, before moving to north London where he carried out the murders. 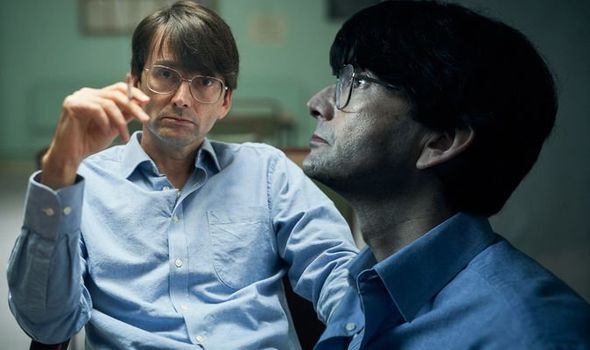 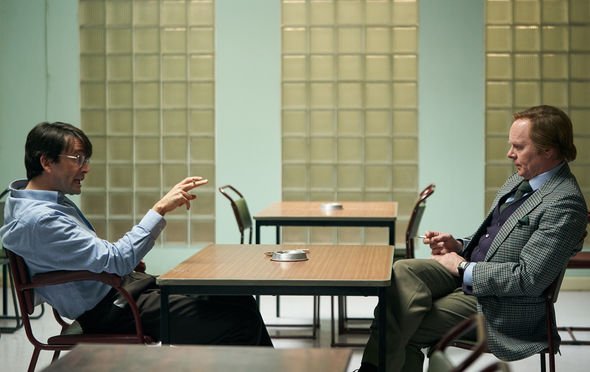 Taking to Twitter to comment on David’s accent as Nilsen, it was clear viewers had differing opinions over his portrayal.

“Sorry but I’ve seen these tweets about David Tennant’s Fraserburgh accent being spot on and I just cannot understand how? He sounds more Glasgow majority of the time,” one viewer claimed.

A third shared: “Tennant is fantastic but his [Aberdonian] accent is pretty awful. Sounds more like an Edinburgh twang.” 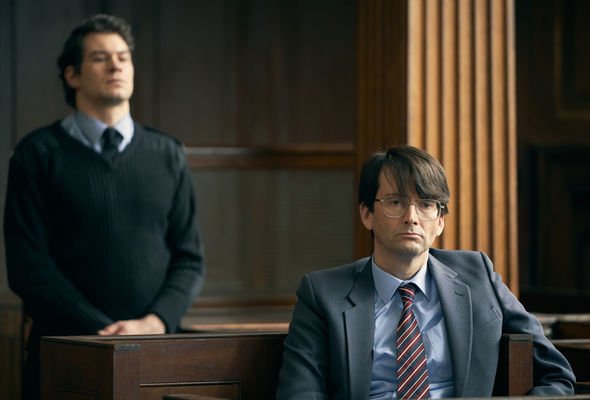 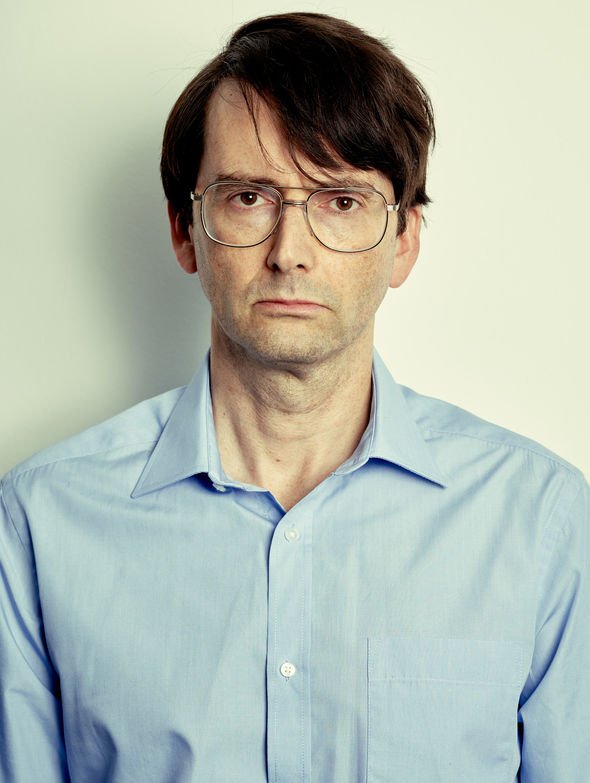 However, others thought David performed well as Nilsen, with one viewer tweeting: “It’s so refreshing to hear a Scottish accent done right.”

“I’m always impressed when Scottish actors do a different Scottish accent,” someone else posted.

“It’s the attention to detail that the Nilsen role requires #Des.”

It comes after David opened up on playing the killer and how he was keen for the ITV series not to celebrate him.

He revealed producers spoke with the families of Nilsen’s victims, telling the BBC: “It’s so refreshing to hear a Scottish accent done right.

“This is recent history, this is all within our lifetimes that this happened, and therefore a lot of the legacy of pain that Nilsen caused is still pretty raw.”

David added he wanted to make sure the programme “memorialise the victims”.

“That’s one of the reasons for telling this story,” the actor continued.

“Of course, when you do a story like this, everyone involved is very aware that you have to tread carefully and that you must be sensitive to the variety of reactions that it will provoke.”

Giving his opinion on Nilsen, David shared: “I think Dennis Nilsen himself became rather obsessed with his legacy after he was caught.

“Anyone who had known him at all, it seemed, said he was at best unremarkable and at worst bloody boring to be around.

“And yet, If you read his own writings about himself, the self-aggrandisement and the narcissism is breathtaking.”