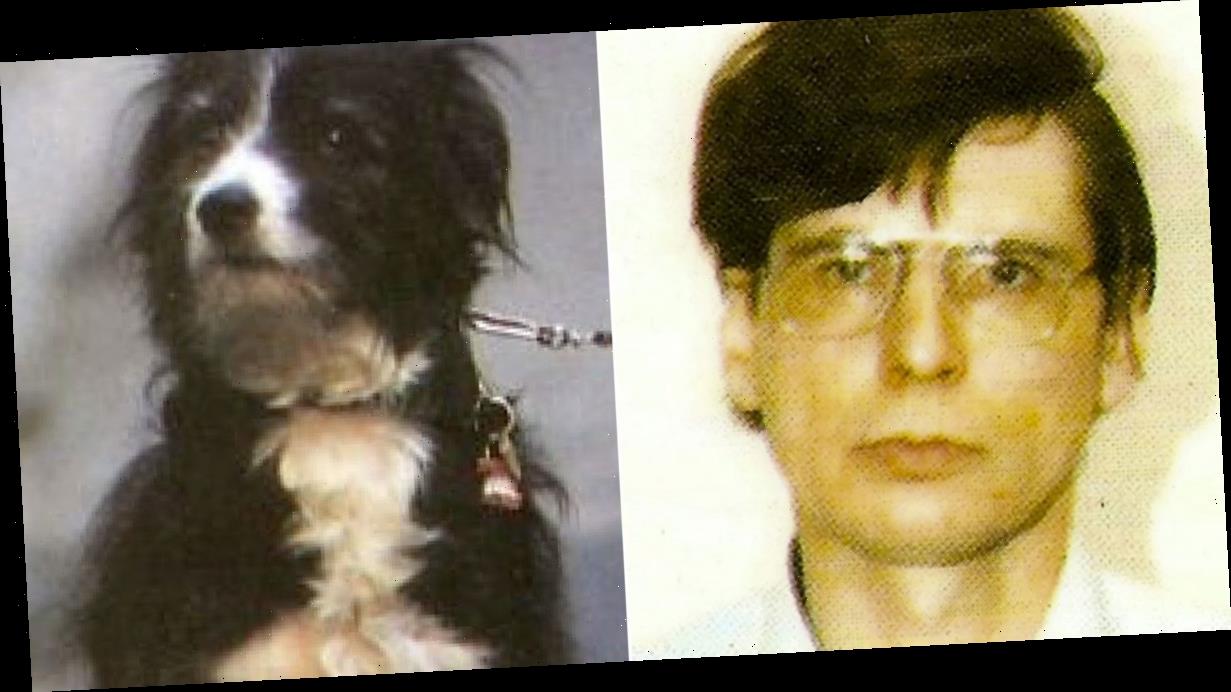 Serial killer Dennis Nilsen believed his pet dog was the only creature that ­really understood him.

The animal, named Bleep, witnessed many of Nilsen’s gruesome murders before he was caught and given a life sentence in 1983.

She saw him strangle victims and bury their body parts at his North London home.

In a letter sent to author Brian Masters, whose book new ITV series Des is based on, Nilsen wrote: “When I was on my high, Bleep would become sometimes frightened.

“She was only a simple dog but even she could see that it was not the real Des Nilsen. She would go off to a quiet corner and hide.

“She would greet me the next morning as though I had been away. Dogs know when your mind has been changed in a drastic way.”

In the drama, Nilsen, played by David Tennant, asks police for updates on his dog, which was put down three weeks after his arrest.

The killer bought Bleep with ex-partner David Gallichan for £1 in the 1970s, naming her after the noise she made as a puppy.

She is even believed to have saved the life of semi-conscious victim Carl Stotter by licking him awake.

His turn as the fiend, who murdered at least 12 young men and boys between 1978 and 1983, broke a ratings record for ITV.

Monday’s first episode of the three-parter, which ended last night, was watched by an average audience of 5.4million, becoming ITV’s biggest drama debut of the year.