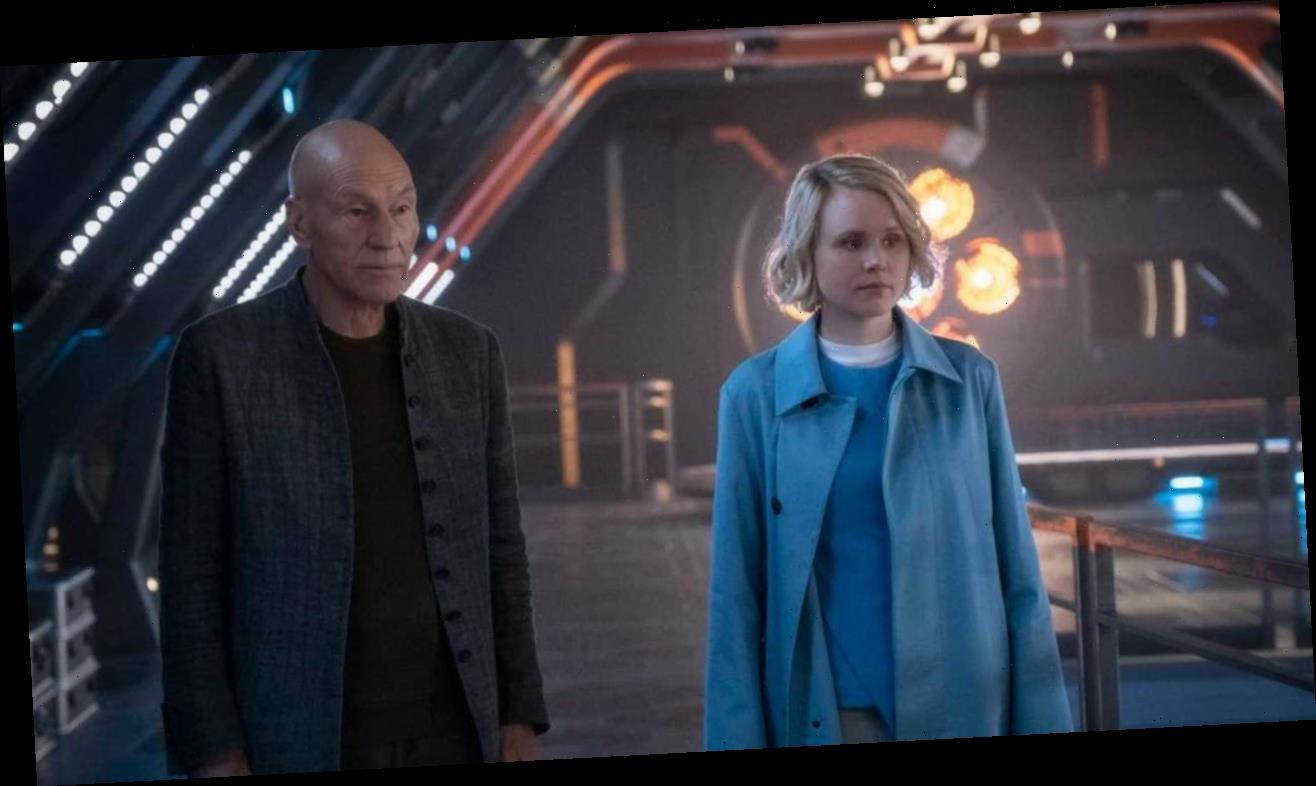 The streaming war continues to heat up, with the last year seeing the the launch of several big streaming platforms, including Disney+, Apple TV+, HBO Max, and Peacock. These services will be joined in 2021 by Paramount+, a rebranded and expanded version of ViacomCBS’s existing service, CBS All Access.

Paramount+ will bring together existing CBS All Access content with shows from Paramount’s vault, such as those produced by BET, CBS, Comedy Central, MTV, and Nickelodeon. In addition, the company is developing several new shows, including a reboot of the comedy The Game, a CIA drama from Sicario writer Taylor Sheridan titled Lioness, and The Offer, a 10-part limited series about the production of the classic movie The Godfather.

In a statement, ViacomCBS president-CEO Bob Bakish said, “Paramount is an iconic and storied brand beloved by consumers all over the world, and it is synonymous with quality, integrity and world-class storytelling. With Paramount+, we’re excited to establish one global streaming brand in the broad-pay segment that will draw on the sheer breadth and depth of the ViacomCBS portfolio to offer an extraordinary collection of content for everyone to enjoy.”

CBS All Access launched back in 2014. It’s currently the TV home of Star Trek, with shows such as Star Trek Discovery, Picard, and Lower Depths. Other high-profile CBS All Access series include the reboot of The Twilight Zone and the upcoming adaptation of Stephen King’s The Stand.

For more, check out GameSpot’s guide to the biggest upcoming of 2020 and beyond.