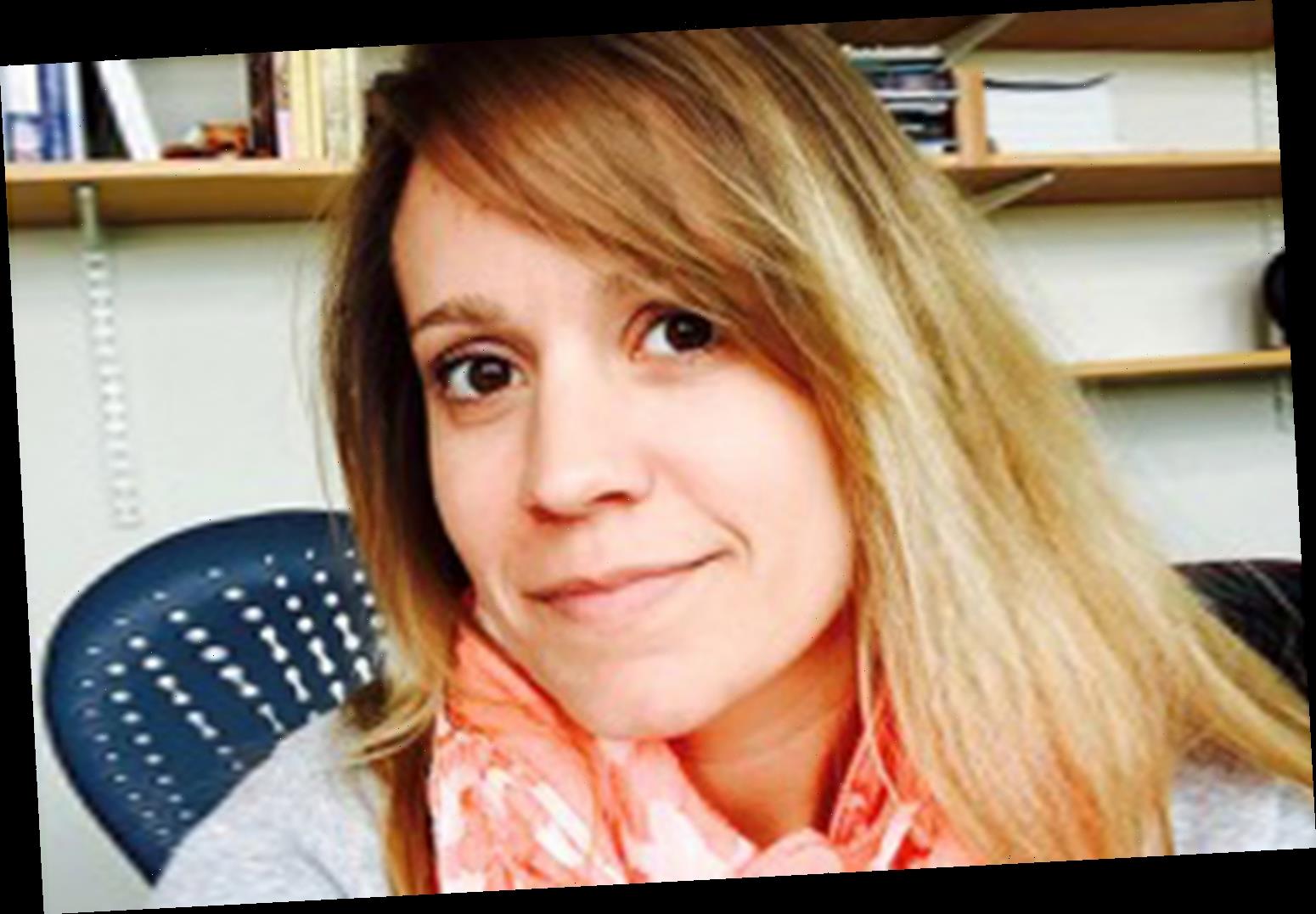 A Boston University French lecturer died in a tragic elevator accident this week in her apartment building just weeks after moving in.

Carrie O'Connor, a 38-year-old lecturer in the university's College of Arts and Sciences, was crushed on Monday when the elevator plunged from the first floor towards the basement as she was attempting to fit a large package into the carriage, Boston 25 News reported.

Officials are still trying to determine exactly what happened.

One resident told Boston 25 News that she saw O'Connor struggling with the package shortly before the tragic accident, and others said that they heard her cries for help shortly after.

"I heard just an ungodly scream and we ran into the hallway and saw a gentleman who was in distress screaming and hyperventilating and saying 'She’s dead, She’s dead,' " one of the apartment's residents told the outlet.

O'Connor's cause of death has been ruled accidental traumatic asphyxia, according to Boston 25 News.

Boston police and OSHA are reportedly investigating the accident, and the elevator is currently out of service. The apartment building, which was built in 1920, had reportedly been inspected and certified recently, according to Boston 25 News.

Boston police did not immediately respond to PEOPLE's request for comment.

The romance language teacher — who also taught at other schools including Bentley University, Louisiana State, MIT, Northeastern, and Tufts — is remembered as an avid reader, Francophile, and traveler.

With a mantra that said "luggage should never be dusty," O'Connor's mother Christal said that her daughter was a life-long learner who set great importance on experiencing other cultures.

"She said you shouldn’t be able to graduate college without traveling," her mother said. "I don’t even know all the different countries she’s been to."

"Once she learned to read when she was just a little one, we used to have to bribe her to stop her reading and get outside," Christal added of her daughter, an alumna of Virginia Tech, Middlebury College and Louisiana State University.

O'Connor's colleagues remembered her as an important part of the university's language department, although she had only been there for under two years.

"Already then, and even more so now, she was an intrinsic part of the French section and the department at large," said BU French professor Odile Cazenave, who is also the university's chair of romance studies.

BU Dean of Arts & Sciences Stan Sclaroff said in a letter to faculty that O'Connor will be "sorely missed."

"Carrie’s involvement, for example, as one of the initiators of the ‘First Mondays’ French Language section gatherings was indicative of a spirit of resourcefulness, collegiality, and inclusiveness that characterizes the Department of Romance Studies," he wrote, according to BU Today. "We are fortunate that Carrie found a home here."

O'Connor is also remembered for prioritizing diversity in her teaching.

"I just came across this video of Ta-Nehisi Coates giving a little interview in French at Middlebury, and I plan to find some way to incorporate it into my classes this fall (I think that it could be used at all levels)," O'Connor wrote to her students and colleagues shortly before fall classes began, the BU Today obituary said. "For me, it encompasses so much of what we have been discussing in the French group (and [romance studies]) about inclusion, diversity, encouragement, and building community for our students."

O'Connor is survived by her parents, Christal and Daniel, her brother Philip, and sister-in-law Sara. She also had two cats, Artemis and Apollo.