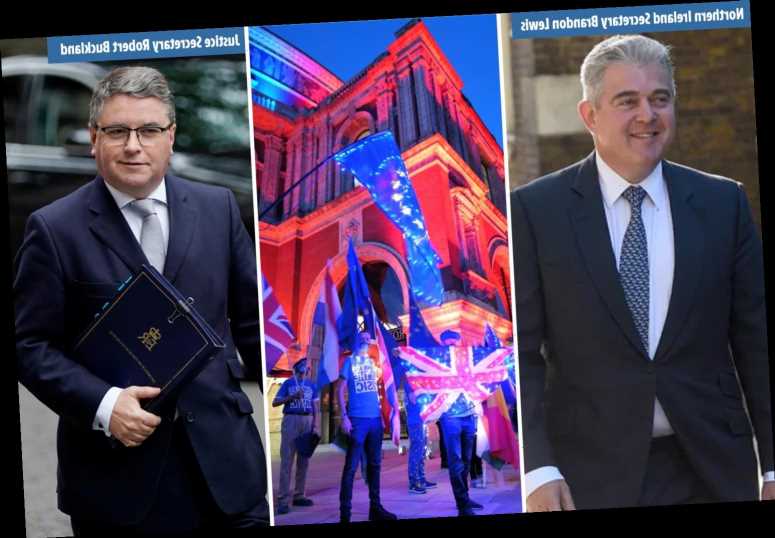 THE Government will NOT break the law over Brexit – and officials "absolutely" want a deal with the EU, says Britain's Justice Secretary.

Lord Chancellor Robert Buckland has vowed to stand down if the country 'sees the rule of law being broken in a way he finds unacceptable', but says Boris Johnson is committed to an ongoing partnership with the bloc. 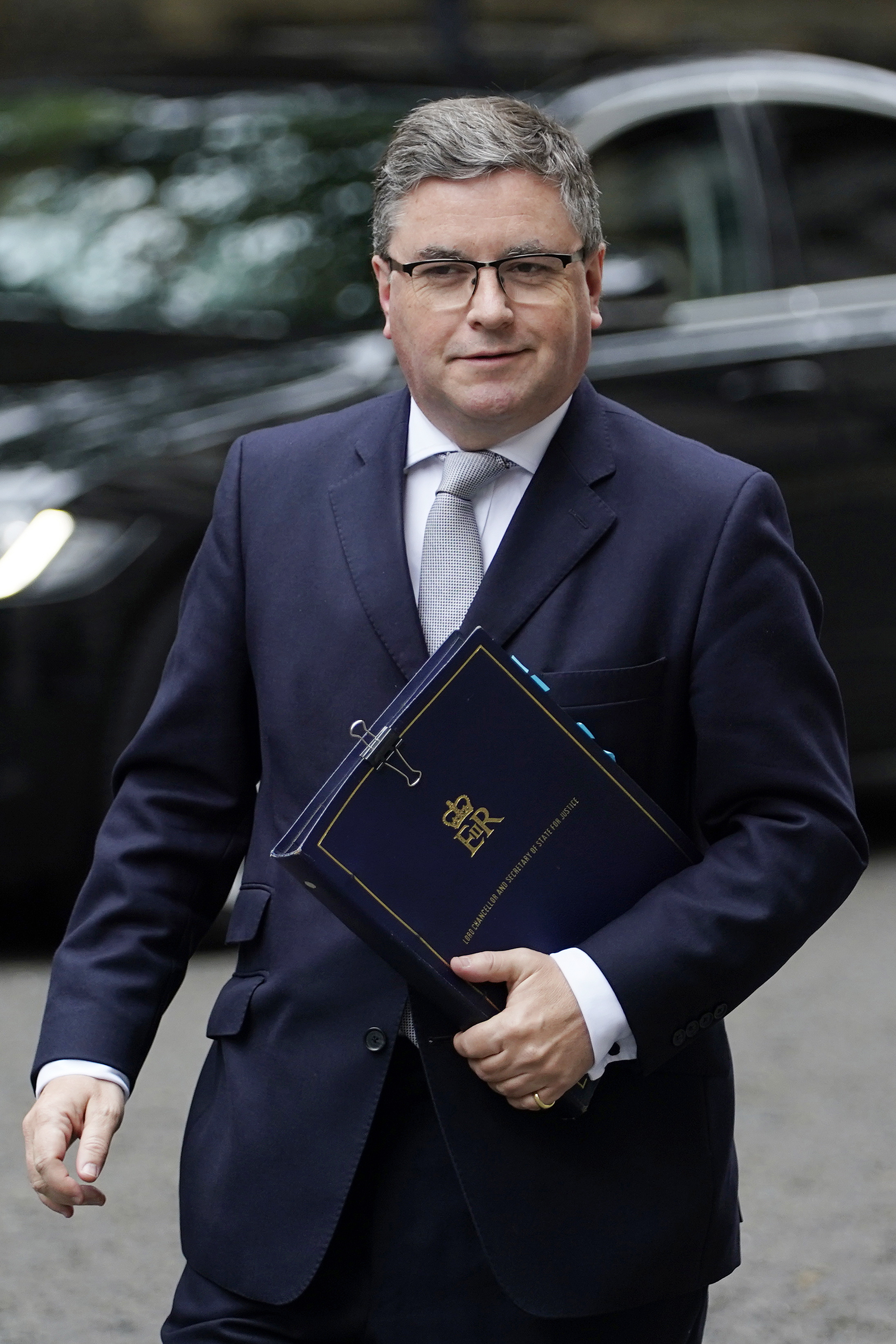 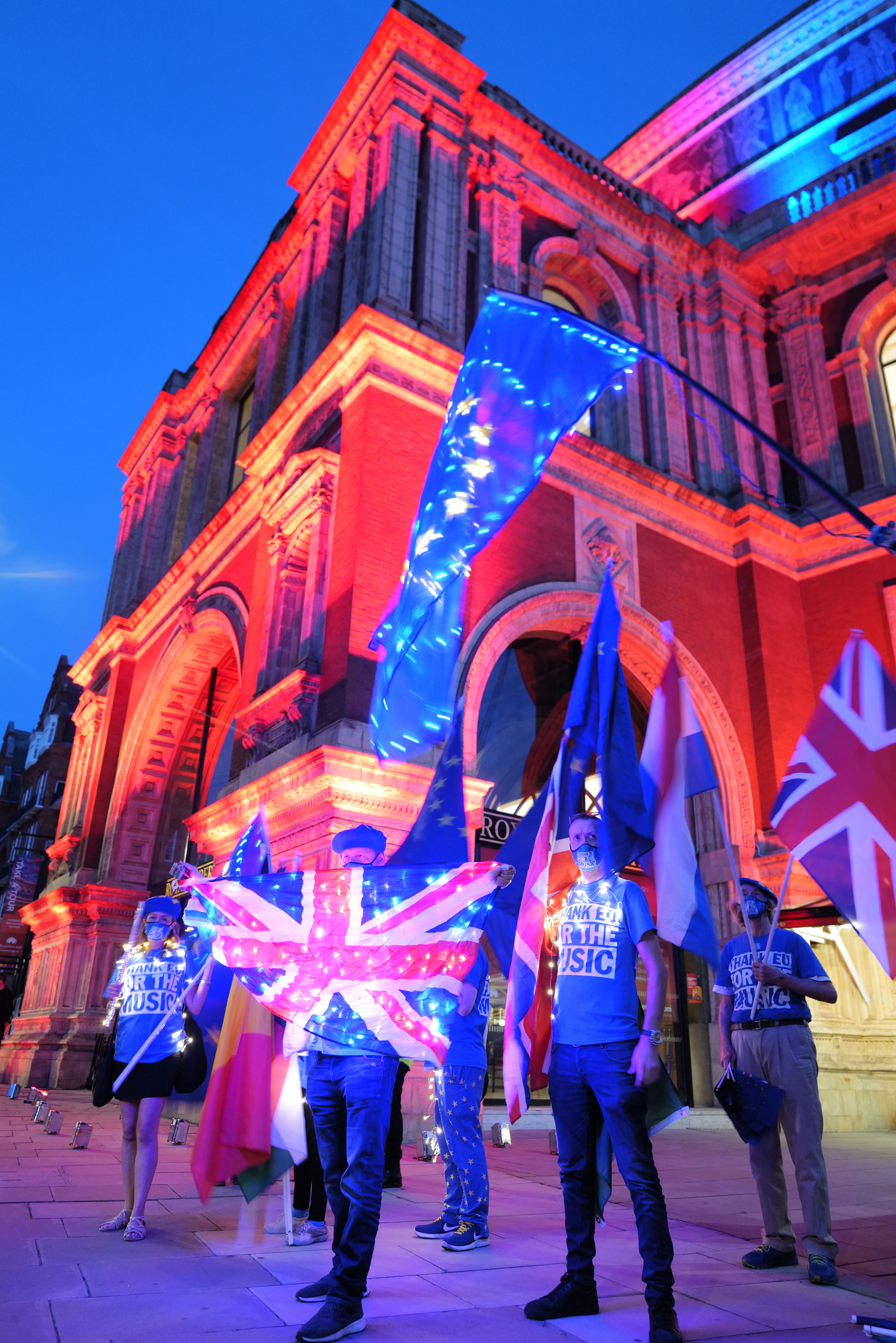 It comes after the Prime Minister squares up to Tory rebels over his decision to publish a new law which will override parts of the Northern Ireland deal.

EU leaders threatened to walk out of trade talks after Northern Ireland Secretary Brandon Lewis sensationally admitted in the House of Commons that the new legislation does break international law, but "only in a very specific and limited way."

Mr Johnson is now facing mutiny from his own ranks – despite warning that Brussels could "carve up our country" without his new bill.

This morning Mr Buckland says the Government is committed to brokering a deal.

In an interview with Sophy Ridge on Sky News, Mr Buckland was asked whether the PM "really wants a deal".

"He wanted a deal last year. I believe him, I was right in my belief.

"I know and believe he wants a deal this year.

"We as a government are working flat-out to get that deal – a free-trade deal – and also to resolve protocol issues.

"That's our will, that's the collective will of the British government.

"We know it's in our national interest to get a good deal."

Asked if he worried he was "being played" over Mr Johnson's true intentions, Mr Buckland said: "I've been in politics for a long time and I'm old enough and ugly enough to know when I'm being played. 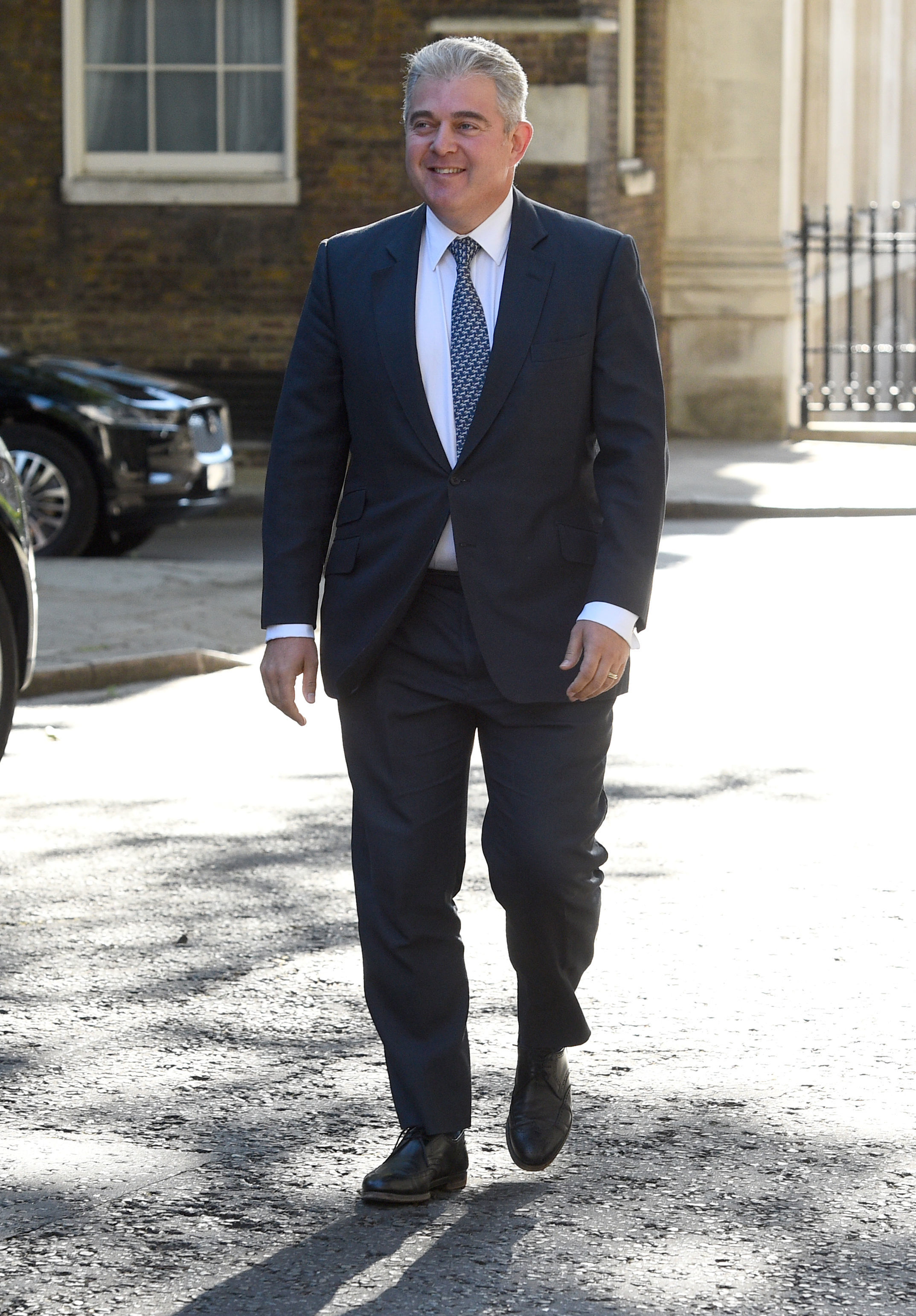 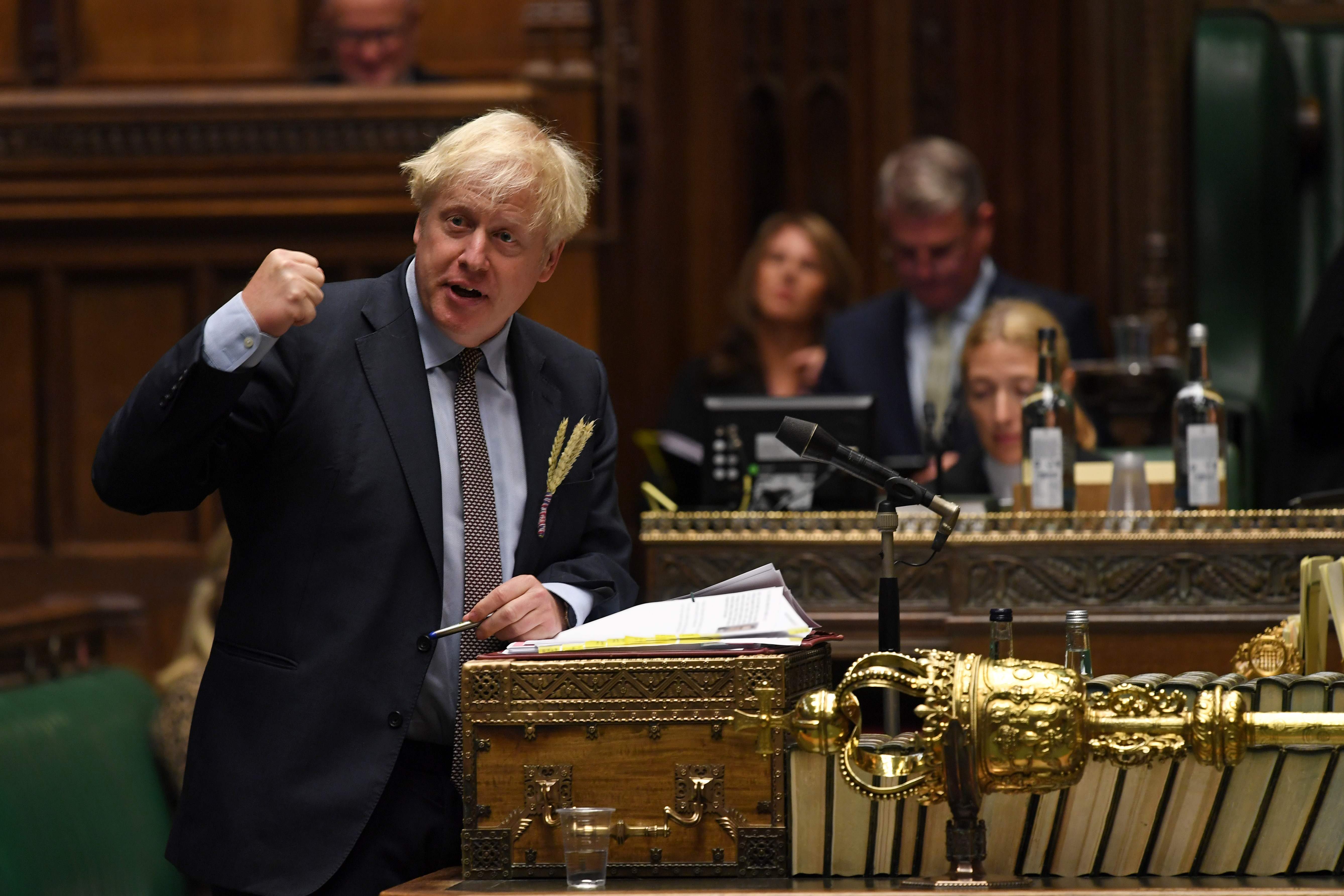 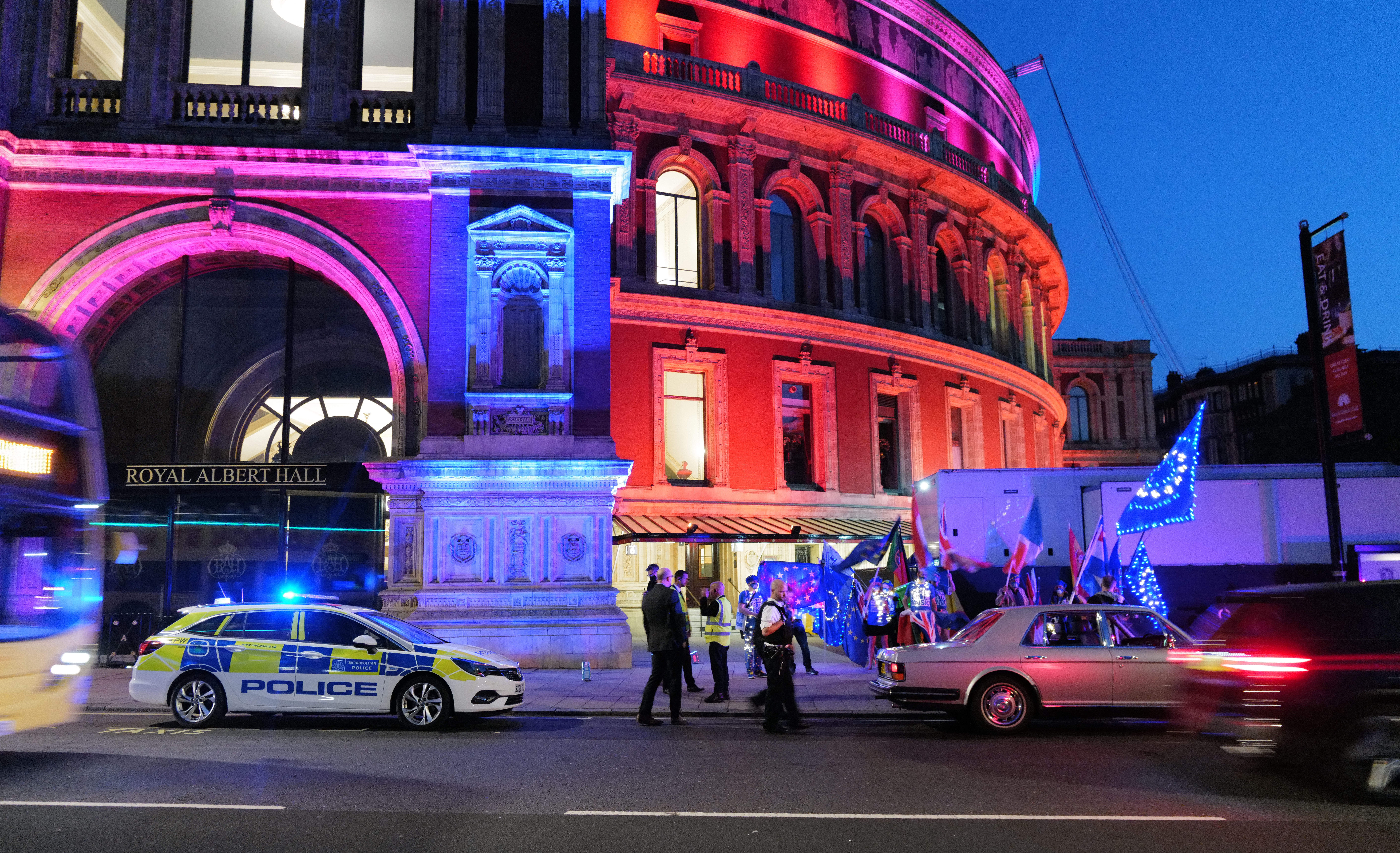 "I can tell you, the Prime Minister knows my strong views about the need to work positively with our European neighbours.

"We as a government want a deal and we are negotiating hard to get that deal."

And instead of criticising the Government after admissions that the law had been broken, he said: "I can assure you that what we're doing is in accordance with the most honourable traditions of the British state, which is to alert everyone to the possibility of a problem, to legislate and prepare ourselves domestically for that."

He also appeared on the Andrew Marr Show, where the veteran broadcaster asked: "I understand that what you want to happen is that we get an agreement in the negotiation.

"If we don't, and we do actually invoke these articles and we do break international law, is that the point at which Robert Buckland resigns from this Government?"

The politician said: "If I see the rule of law being broken in a way I find unacceptable, then of course I will go.

"We are not at that stage."

He said: "Protocol on Northern Ireland is not a threat to the integrity of the UK.

"We agreed this delicate compromise with Boris Johnson and his goverment in order to protect peace and stability on island of Ireland.

"We could not have been clearer about the consequences of Brexit."

It comes amid reports that Mr Johnson is set to opt out of European human rights laws in a bid to make it easier to deport migrants.

The Prime Minister is drawing up proposals to curb the use of such laws in areas where judges have already "overreached" – risking further explosive rows with the EU.

And earlier this week, chief of the EU Commission Ursula von der Leyen slammed the PM for "undermining trust" with the bloc.

Speaking after news on the Northern Ireland Protocol broke, she said she was "very concerned about announcements from the British government on its intentions to breach the Withdrawal Agreement" and cast doubt over whether there could be a future relationship with the UK.