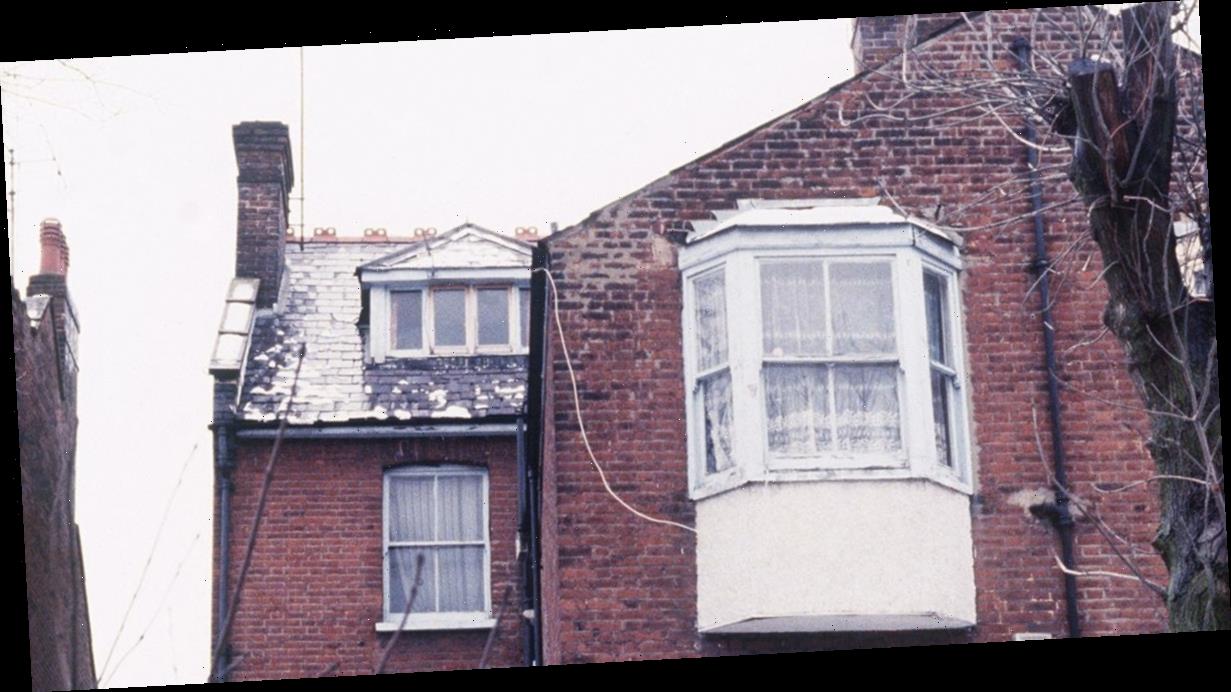 Dennis Nilsen was one of the UK's most notorious killers, murdering 15 young males between 1978 and 1983.

It's almost time for the highly-anticipated true crime drama, Des, starring Doctor Who star David Tennant, to air on ITV.

Starting on Monday, the series will take a closer look at the crimes and conviction of the sadistic serial killer.

Terrifyingly, the house where serial killer Nilsen, known as the Muswell Hill murderer, committed the gruesome crimes is still in London to this day.

It is currently up for sale, and pictures of the "House of Horrors" show the chilling former home of the killer.

Nilsen killed most of his victims in Cricklewood, North West London.

The 68-year-old necrophile also confessed to having sex with the dead bodies.

He murdered three males in the Cranley Gardens house he resided in between 1981 and 1983.

The killer murdered at least 12 men in London. They were mostly homeless homosexuals, or men living off the grid.

Nilsen often hid the bodies in his London home, his crimes going undetected for several years.

He attempted to dispose of the corpses by boiling the heads, hands, and feet to remove the flesh.

Police caught the criminal after neighbours complained about a stench – human flesh was then found blocking local drains.

In August 2019, an estate agent described the property as "charming" but the second floor flat, where Nilsen lived, sold for a cut-price £250,000.

After a major renovation, including brand new flooring and freshly painted walls, it is now on sale for £350,000.

Day Morris' Richard Evans told the Evening Standard: "In that case, I've under-priced it. No, but seriously, we were unaware. I don't see the importance of it — something that happened 25, 30 years ago."

He added: "It is a very nice top-floor flat with glorious views. It is ideal for one person."

The serial killer was only caught by police after moving to the flat, where he lived in the attic.

After complaints about a foul smell, a plumber found 30 to 40 pieces of human flesh beneath a manhole cover, leading to Nilsen's arrest.

The ITV drama about the murderer is based on the book Killing for Company by Brian Masters, published in 1985.

ITV says the series explores the personal and professional consequences of coming into contact with a man like Nilsen.

They explained: "Des will explore how a man like Nilsen was able to prey on the young and vulnerable in 1980s Britain.

"The series will not only highlight the police investigation and trial but also the effect of the media coverage on public perceptions of the victims at the time, raising questions of just how far have we really come since then."

Des starts on Monday, September 14 at 9pm on ITV.