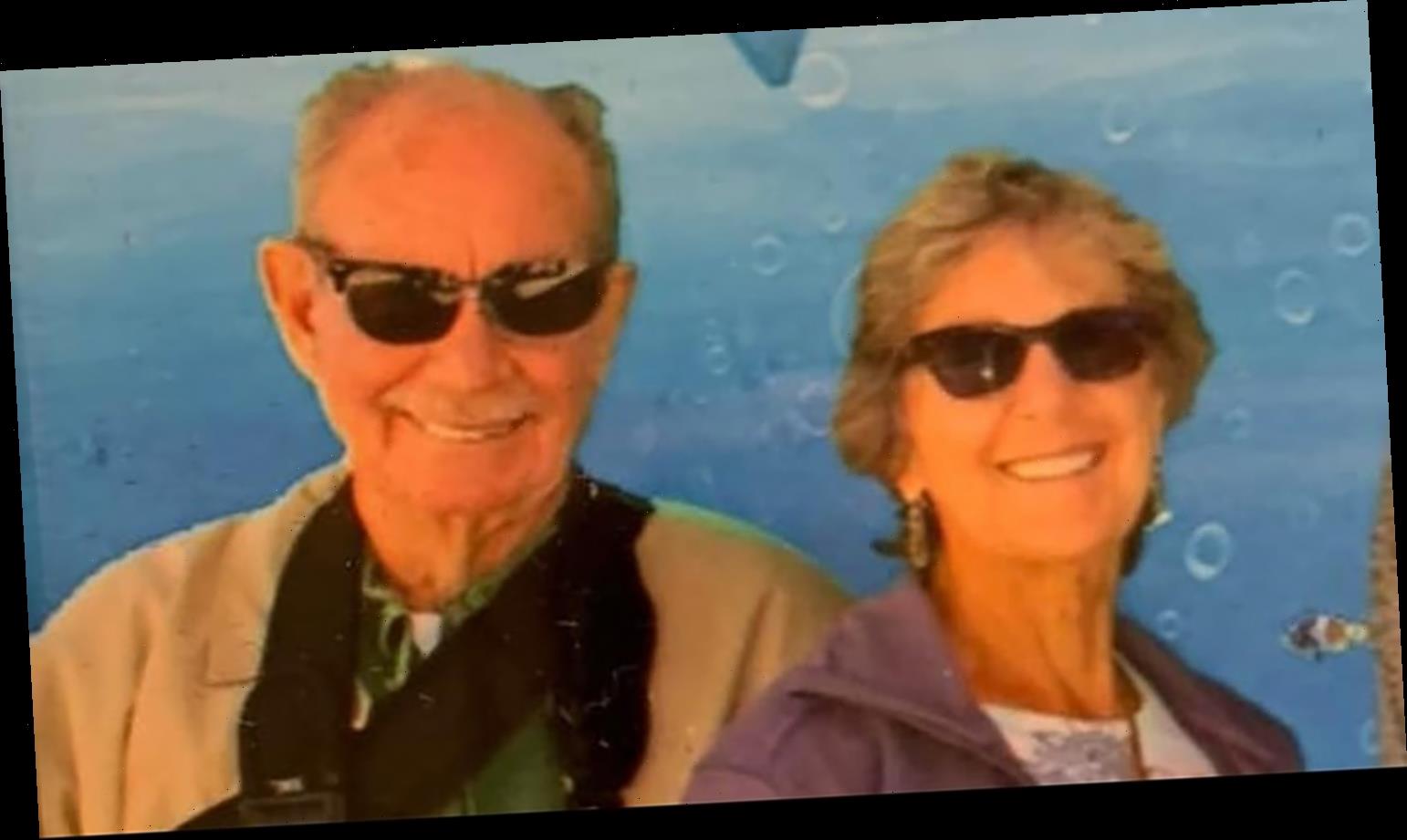 The bodies of a retired California couple who went missing in August have been found inside of a well in northern Mexico, according to officials.

The Baja California state prosecutor's office announced on Monday that the remains of Ian Hirschsohn, 78, and Kathy Harvey, 73, were recovered from the bottom of a well located in an unpopulated area south of the popular port town Ensenada last week, the Associated Press reported.

The couple had been staying at a house near El Socorrito — which is just over 200 miles south of the US border — when relatives in the United States lost contact with them, family members said. Hirschsohn had leased the home for the past 35 years.

Harvey's son, Robert Harvey, told CBS affiliate KFMB-TV that he last heard from his mother on August 28 when she texted him about possible plans to explore a gold mine or visit a beach.

The couple was supposed to return to San Diego three days later but never made it home, according to the outlet.

Hirschsohn and Harvey were reported missing on Sept. 2 and local authorities launched an investigation into their disappearance, ABC News reported.

Baja California head prosecutor Hiram Sanchez said on Tuesday the couple was killed during a robbery after they had surprised the suspect, according to Border Report, and their bodies were dumped in a well about 60 feet deep.

Sanchez said a witness led local authorities to the well and the suspect, who was not identified, was taken into custody.

Harvey's son told KFMB-TV that the former physical therapist was "really enjoying retirement and had multiple groups of friends."

"She loved walking and traveling," he said. "She had a huge bucket list of where she wanted to go."

"He wouldn't say an unkind word about anybody,” he said. “I feel very bad for [his kids] because they lost their mother a few years ago and now they lose their father in this kind of a tragic way. My heart goes out to them.”