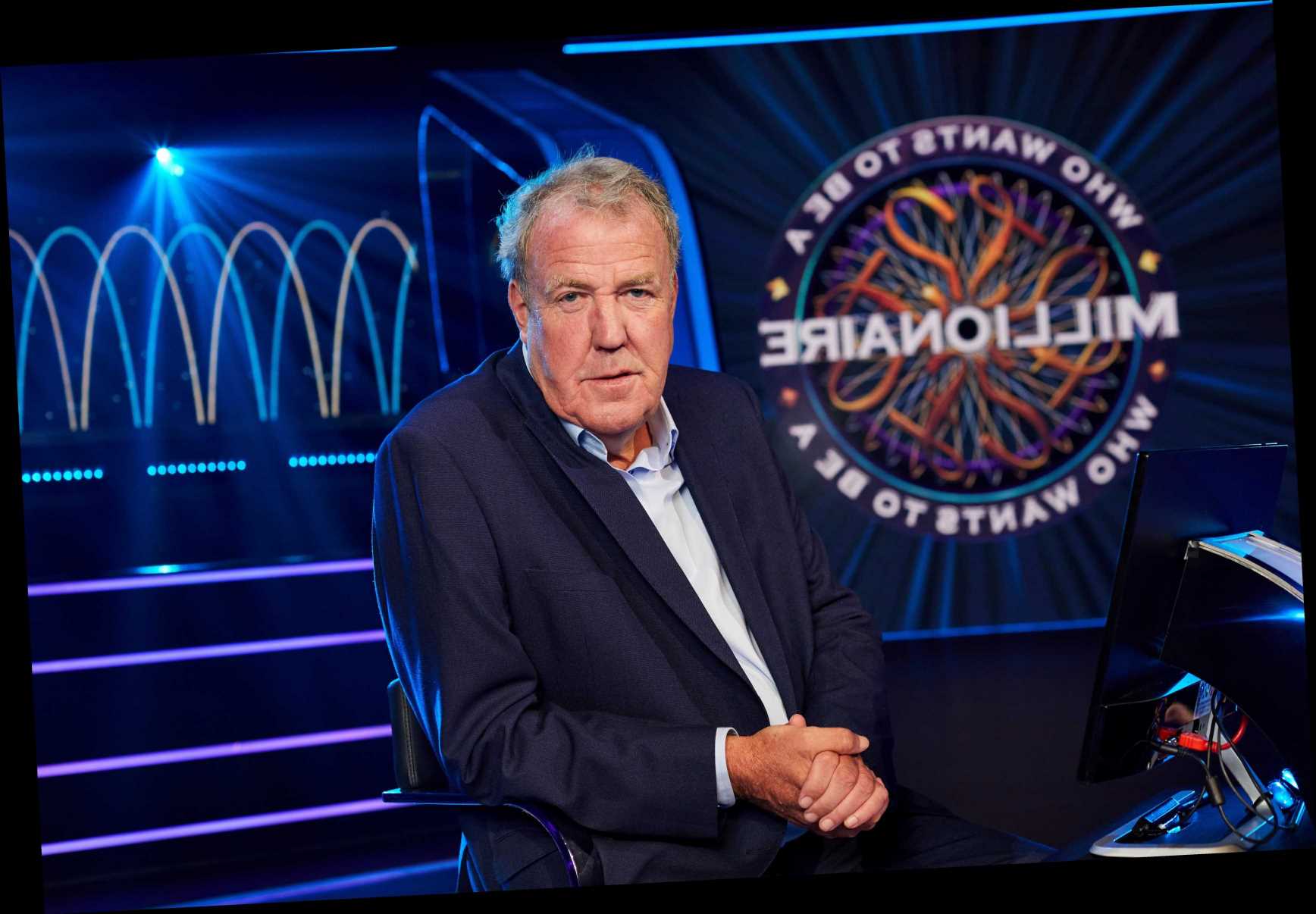 WHO Wants To Be A Millionaire? has returned to ITV this week for another season.

The iconic quiz show will be on every weeknight at 9pm with host Jeremy Clarkson revealing the show has had its first jackpot winner for 14 years. 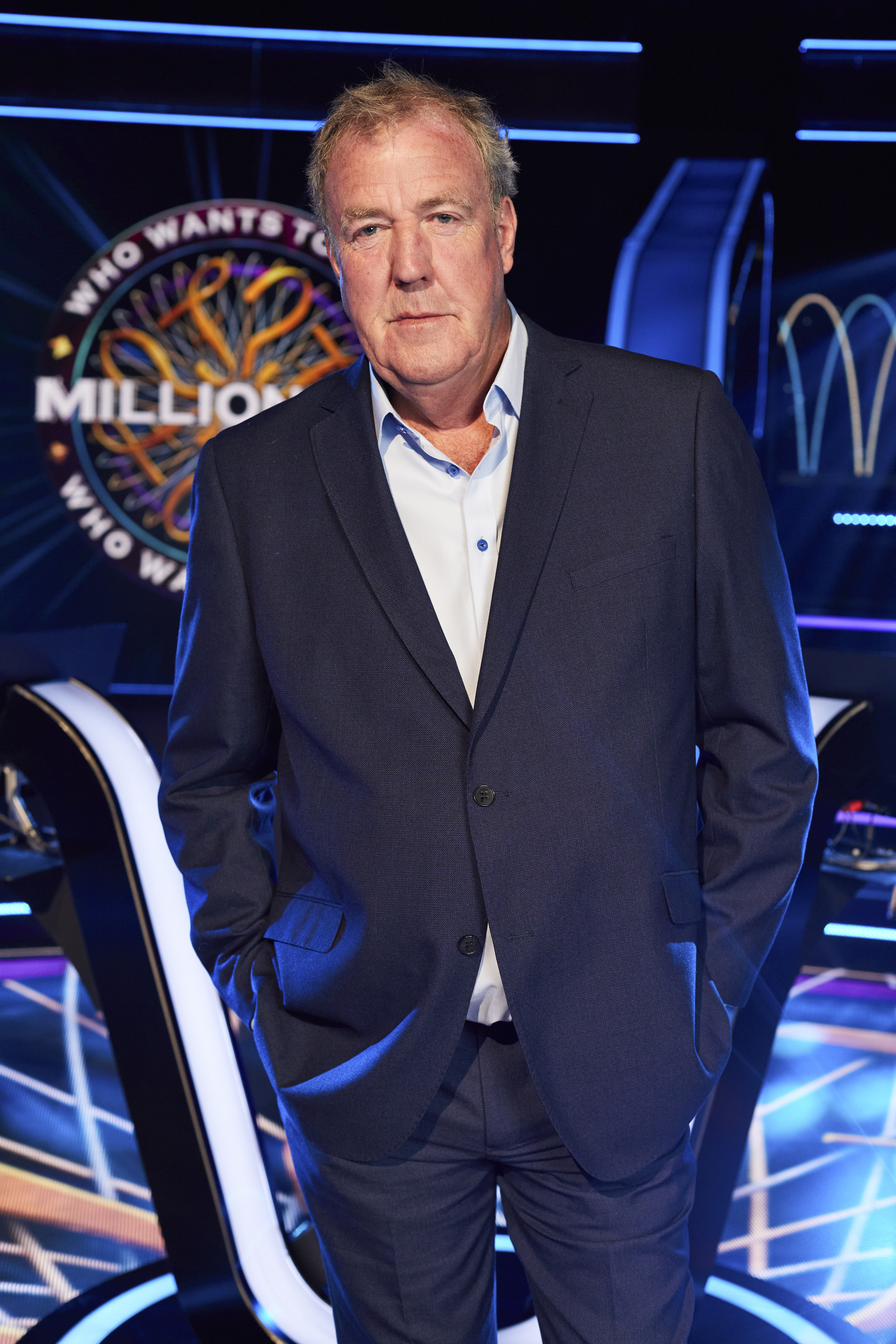 When will the £1million be won?

An episode of Who Wants To Be A Millionaire? will air on ITV every night this week until Friday September 11th, with The Grand Tour host Jeremy Clarkson back asking the questions.

ITV are yet to reveal which night the million pound jackpot will be won.

The identity of only the sixth ever winner in the show's history is also being kept under wraps. 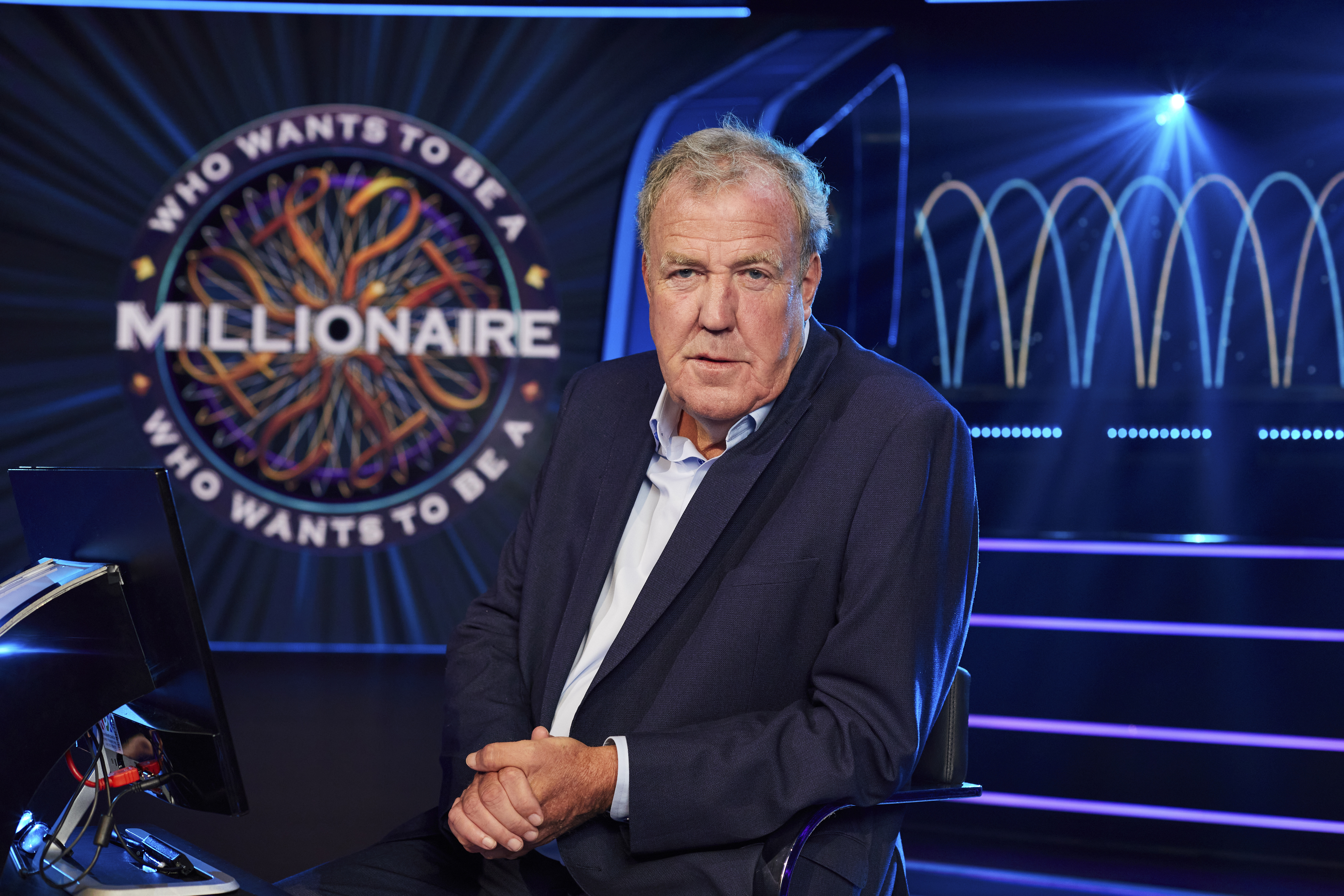 Who was the last jackpot winner?

It’s the first time the jackpot has been won for 14 years and the first winner for host Jeremy Clarkson who was thrilled to finally give away the big money prize.

“It felt like we whizzed through the questions,” Clarkson said.

"All of a sudden, confetti was falling from the ceiling and I was saying, ‘You’ve just won one million pounds’.” 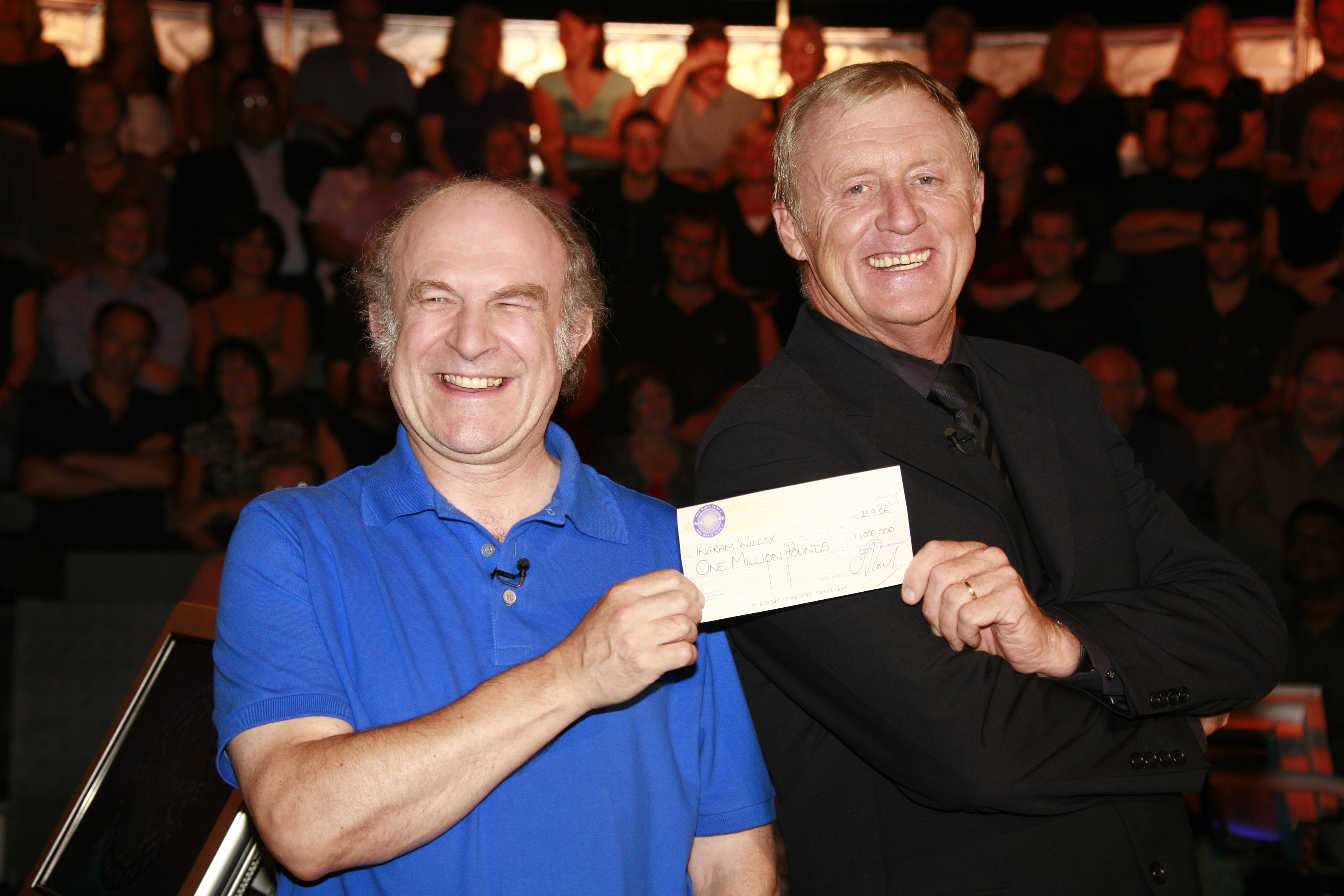 “I wasn’t sure I’d ever get to utter those immortal words. It was a little emotional — but, boy, did it feel good.”

The last contestant to answer all 15 questions correctly was 76-year-old Ingram Wilcox from Somerset in 2006.

Ingram is a British quiz enthusiast and managed to scoop the jackpot despite using all his lifelines up at the £32k mark.

Can contestants still Ask the Audience?

Social distancing rules mean there will be no live audience in the studio, so contestants will no longer have the Ask the Audience lifeline.

Instead, two Phone A Friend lifelines will be given to contestants, alongside the usual 50:50 and Ask The Host.