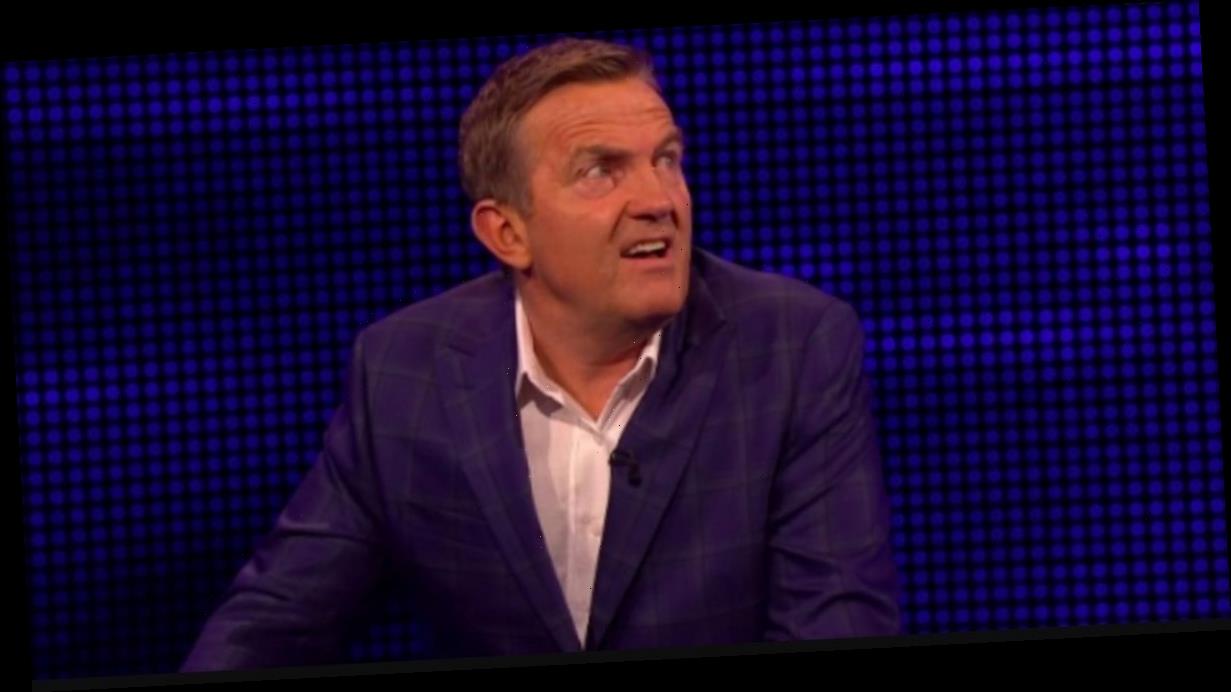 The Chase host Bradley Walsh was stumped this evening when a question about the West End came up on the show, realising he had misread the query.

Contestant Mike was in the hot seat, facing Chaser Mark Labbett in the hopes of bringing home some nifty winnings.

Unfortunately, a question about the Agatha Christie play "The Mouse Trap” threw a spanner in the works, leaving both Brad and Mike scratching their heads.

It read: “What type of establishment is the setting for London's longest-running play?”

Below, the three available answers were: Garage, granary, and guest house.

He explained he expected a London-based theatre to be among the options below – rather than the setting for the murder mystery storyline.

He added: “I'm thinking ‘where's theatre?' Cause its the Mouse Trap.”

Unfortunately, Mike was none the wiser and opted for “granary,” rather than the correct answer of “guest house,” meaning he was sent home before making it to the final.

Meanwhile, over on Twitter, viewers were confused by his answer, as one penned: “Was he thinking along the lines of a granary being a gigantic Mousetrap and that someone had written such a play?”

And a third wrote: “Deserved to go for the guesthouse question alone. #TheChase”

Later, Mark made the same mistake as Brad, and confessed to “misreading” the question when he opted for a wrong answer.

A question about video games left him perplexed, as contestant John managed to sneak through to the final after Mark's incorrect guess.

He confessed: “I misread the question… oops!”

The Chase airs on weekdays at 5pm on ITV.