American actor Kevin Dobson has died from a heart attack aged 77, it was confirmed on Facebook. The United Veterans Council of San Joaquin County, of which he was chairman, shared a touching tribute to the screen star.

Kevin served as military police before becoming an actor and the organisation celebrated his life and work he did for charity.

Taking to the social media site to share the sad news of his passing, the group wrote: “Army Veteran, Veterans Rights Activist, Film and Television Actor Kevin Dobson has passed away.

“He was 77 Years Old. Condolences to the entire family. Rest In Peace.”

They also shared a recent video of the star addressing veterans for 4 July celebrations, encouraging everyone to “stay safe” during the coronavirus pandemic and to enjoy the holiday safely. 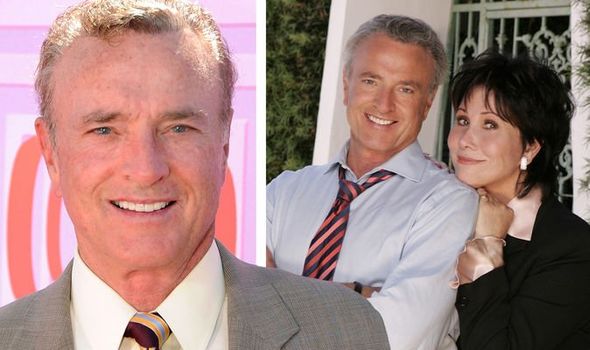 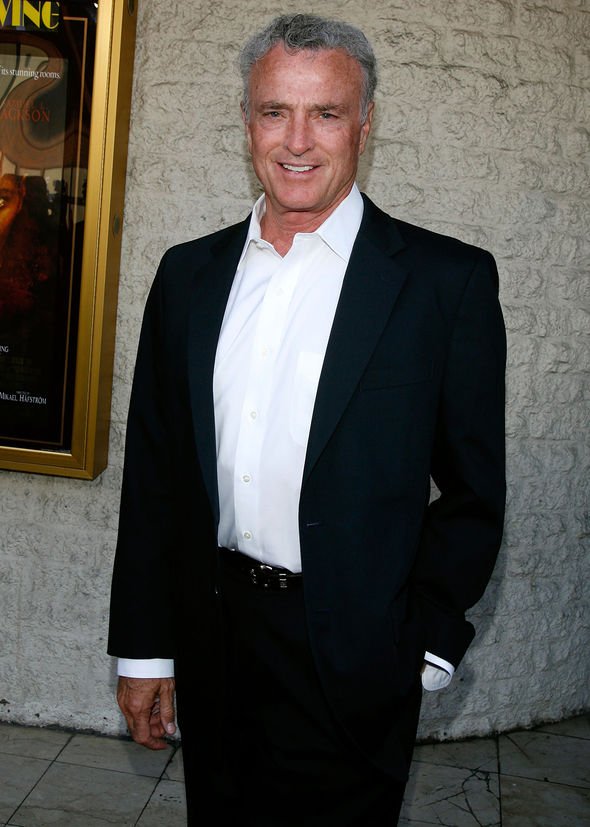 Dobson died Sunday evening in a Californian hospital, after reportedly struggling with an “autoimmune deficiency”, his rep Arthur Toretzk, told The Hollywood Reporter.

Kevin may have been best known for portraying Patrick “Mack” MacKenzie on CBS soap Knots Landing, starring alongside Joan Van Ark and Michele Lee on the long-running drama.

He burst to stardom in 1973 after he was cast as Detective Crocker opposite Telly Savalas in the CBS police drama Kojak. 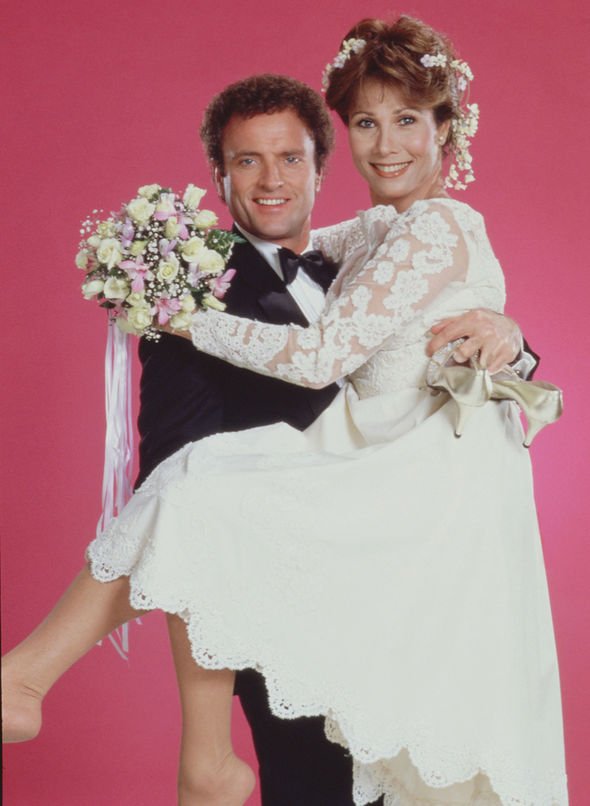 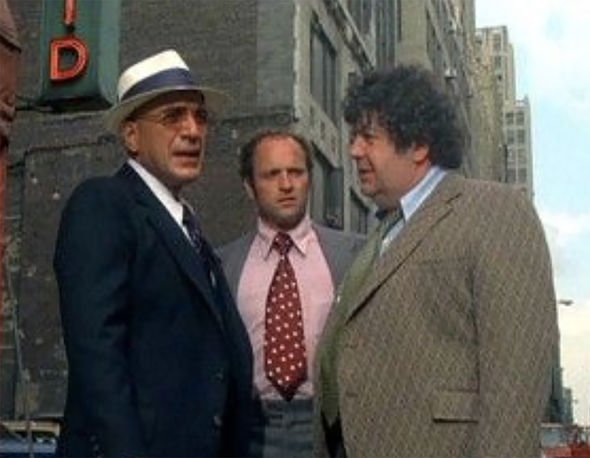 He returned for the spin-off movie Kojak: It’s Always Something, in 1990.

He also starred in Shannon, F/X: The Series and appeared in Days of Our Lives, The Bold and the Beautiful and One Life to Live.

His talent also saw him venture from small screen to his big screen debut, where he landed a role as Barbra Streisand’s husband in 1981’s All Night Long.

He was also cast in 1976 war movie Midway opposite Henry Fonda.

He previously noted he was inspired by Tom Ewell: “Ewell was giving a talk to some high school drama students and I listened to him. He talked about the confidence [acting] takes and it was like something said, ‘This is it,'” Dobson recalled in a 2016 interview.

Ge moved to California in 1971 and never looked back, appearing in The Mod Squad, Emergency!, Ironside and Police Story before auditioning three times for Kojak.

“I was a military policeman in the Army, so I knew how to hold a gun and throw somebody against a wall,” he said.

“I got a call [the next night] asking if I’d sign a contract.”

With almsot three dozen movies under his belt, his more recent work came in Cold Case, Anger Management and House of Lies.

The actor was also on the board of North Hollywood’s Group Repertory Theatre, where he often directed and acted, and was a volunteer with the Motion Picture Television Fund.

He is survived by his wife and their three children.