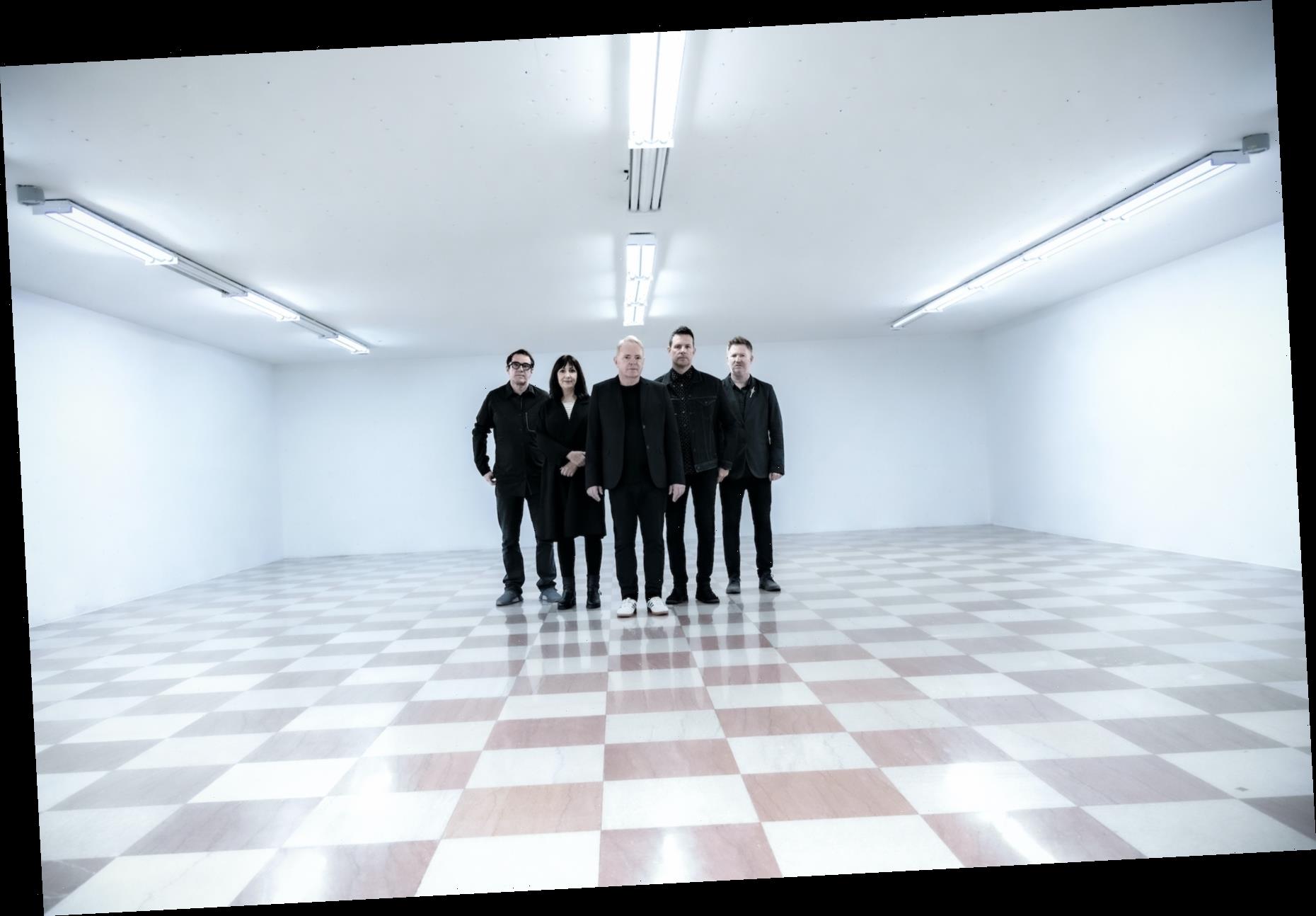 New Order have dropped “Be a Rebel,” their first new song since they released 2015’s Music Complete.

On the buoyant synth-pop track, Bernard Sumner sings of optimism and embracing self-love, despite challenging times. “Take a look at yourself/You may not be the same as everyone else/You’re just different, that’s OK/We all follow our own way,” he sings on the chorus. “And if you find that they won’t listen/Then they’ve got nothing to say/So don’t get mad and don’t feel sad/Be a rebel.”

New Order initially planned to drop “Be a Rebel” ahead of their fall tour, but with the postponement and rescheduling of live shows due to Covid-19, they decided to release it now. “In tough times we wanted to reach out with a new song,” Sumner said in a statement. “We can’t play live for a while, but music is still something we can all share together. We hope you enjoy it… until we meet again.”

Their co-headlining Unity Tour with Pet Shop Boys, which was originally planned to kick off this month, has been rescheduled to next year. Their 2021 North American trek begins on September 18th at Budweiser Stage in Toronto and wraps with a two-date stint at Hollywood Bowl in Los Angeles on October 15th and 16th. New Order will also perform a one-off London show on November 6th at The O2.