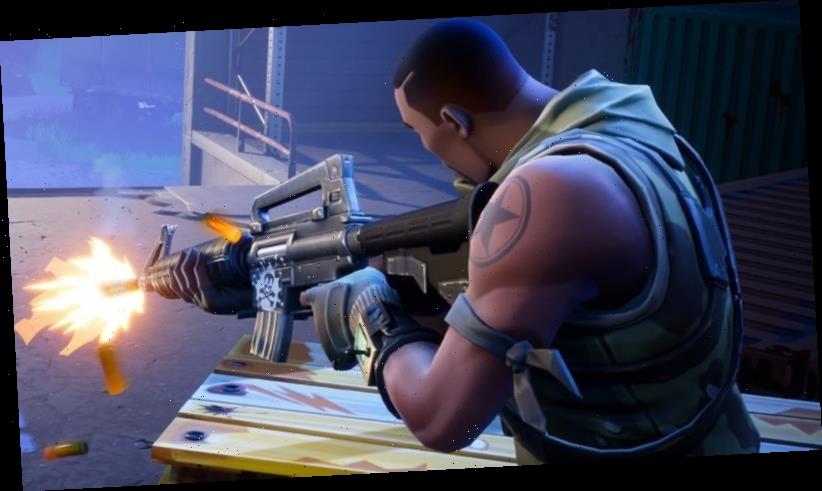 Apple on Tuesday (US time) filed counter claims against Fortnite creator Epic Games asking for lost App Store fees and other damages, and seeking an order to stop the game maker from operating its own in-app payment system.

Apple and Epic have been in a legal battle since August, when the maker of the popular game launched its own in-app payment system to circumvent what it called Apple's monopolistic practices. Apple's App Store requires developers to use Apple's payment system and pay a 30 per cent commission. 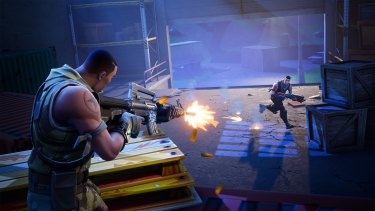 Apple also asked for damages for harm to its reputation from frustrated “Fortnite” players and a public relations campaign Epic launched against AppleCredit:Epic Games

Apple blocked Epic's ability to distribute updates or new apps through the App Store, and Epic sued Apple alleging that its App Store practices violate antitrust laws. The court allowed Apple to block Epic from distributing new titles as the case plays out, but the existing version of Fortnite still works, as does Epic's payment system.

Apple had said it would allow Fortnite back into the store if Epic removed the direct payment feature to comply with its developer agreement. But Epic has refused, saying complying with Apple's request would be "to collude with Apple to maintain their monopoly over in-app payments on iOS."

Apple's filing on Tuesday asks for monetary damages for Epic's payment system, seeking "restitution and disgorgement of all earnings, profits, compensation, benefits, and other ill-gotten gains obtained by Epic as a result of its conduct."

Apple did not specify how much money it was seeking over the payment feature. The company also asked for damages for harm to its reputation from frustrated Fortnite players and a public relations campaign Epic launched against Apple, which included a parody of Apple's "1984" television commercial and a playable apple-headed character called "Tart Tycoon" that bears some resemblance to Apple chief executive Tim Cook.

Apple also sought a court order that would force Epic to disable its own payment system in Fortnite on Apple devices.