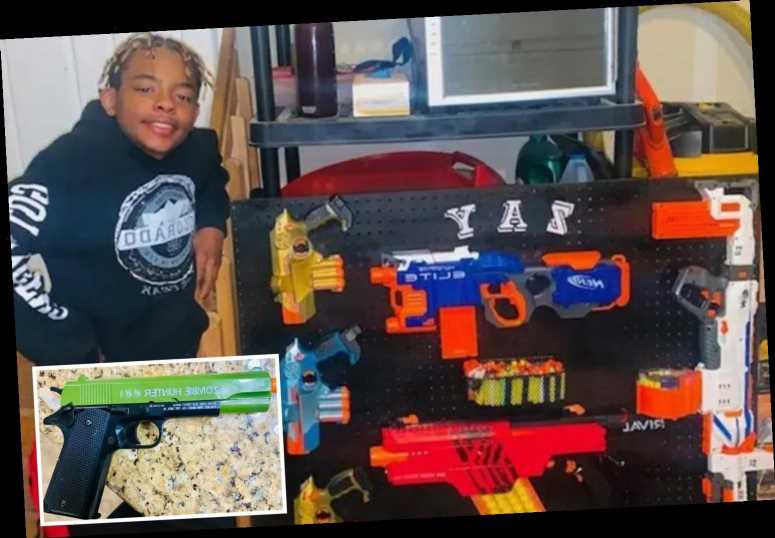 A SEVENTH-grader has been suspended and the cops were called after a teacher spotted a "zombie hunter" toy gun in a virtual class.

Last month, Isaiah Elliott, 12, was attending an online art class when he flashed a toy gun, leading his teacher to notify the principal. 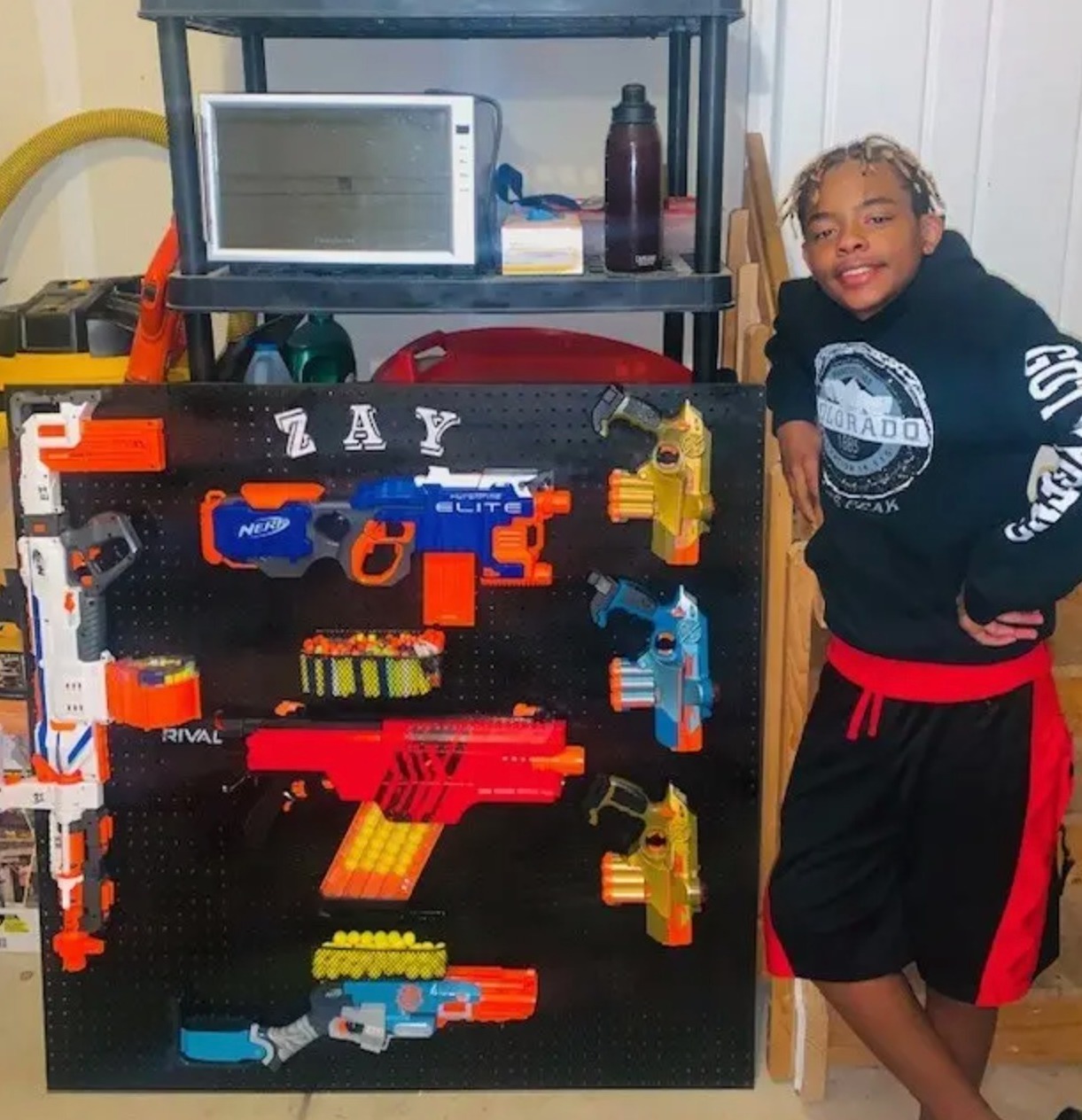 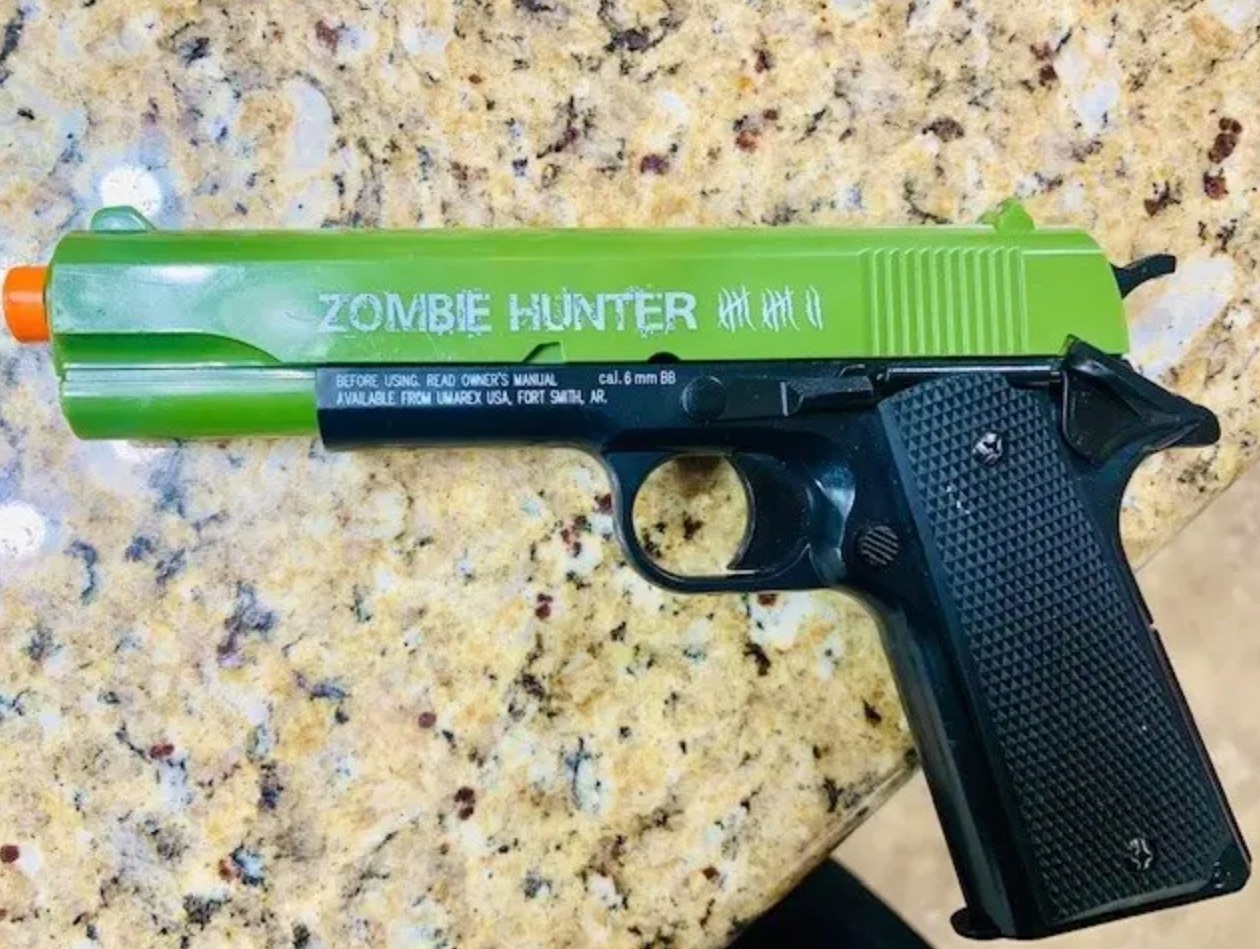 Isaiah was then suspended from his school near Colorado Springs for five days, KDVR reported.

The El Paso County Sheriff's Office was then called to conduct a welfare check on the boy without contacting his parents first.

Isaiah's father, Curtis Elliott, told the outlet: "It was really frightening and upsetting for me as a parent, especially as the parent of an African-American young man, especially given what's going on in our country right now."

His wife, Dani Elliott, also told the outlet: "For them to go as extreme as suspending him for five days, sending the police out, having the police threaten to press charges against him because they want to compare the virtual environment to the actual in-school environment is insane."

The outlet wrote that the sheriff's report detailed that the teacher "said she assumed it was a toy gun but was not certain."

Dani added: "If her main concern was his safety, a two-minute phone call to me or my husband could easily have alleviated this whole situation to where I told them it was fake." 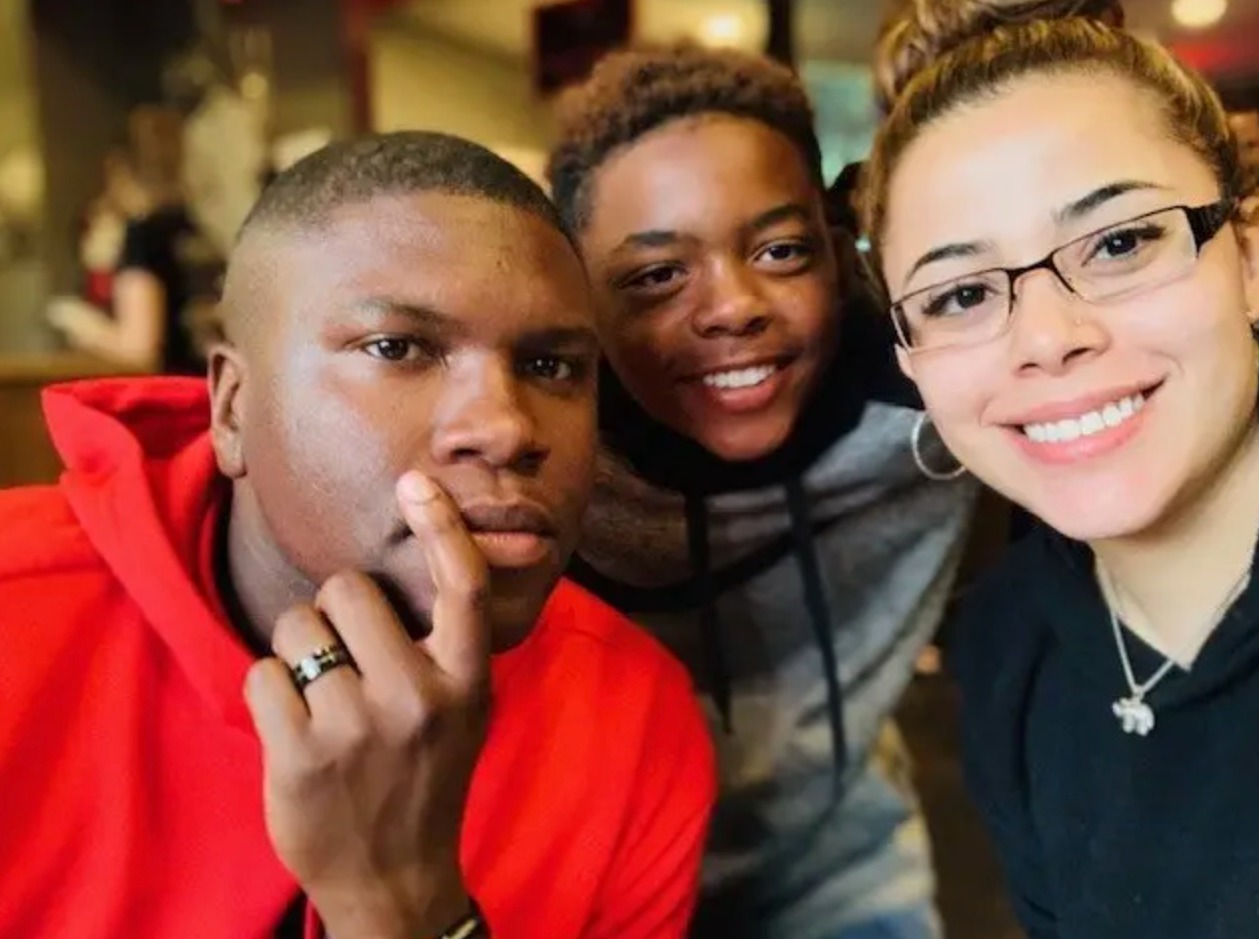 The Elliotts told the outlet that they did not know their son's class was being recorded and said that the district refused to give them the video.

However, a sheriff's deputy took a recording of the video on his body cam and showed it to Curtis.

Curtis told the outlet that his son could be seen sitting on the sofa before picking up the gun from the right of where he was sitting and moving it to his left.

He added that it was only on the screen for "maybe one or two seconds" and that he would have understood the cause for concern if his son had "made a threat."

The couple also told the outlet that the young boy was "in tears" when the cops arrived and "was scared for his life" after being told his behavior could have led to criminal charges and might in the future if he did something similar.

Administration for the school district said in a statement to KDVR: "Privacy laws prevent us from sharing students’ personal information which includes disciplinary action.

"We follow all school board policies whether we are in-person learning or distance learning. We take the safety of all our students and staff very seriously. Safety is always our number one priority."

The couple told the outlet that their son was allowed to return to school on Friday, but that they intend to transfer him.