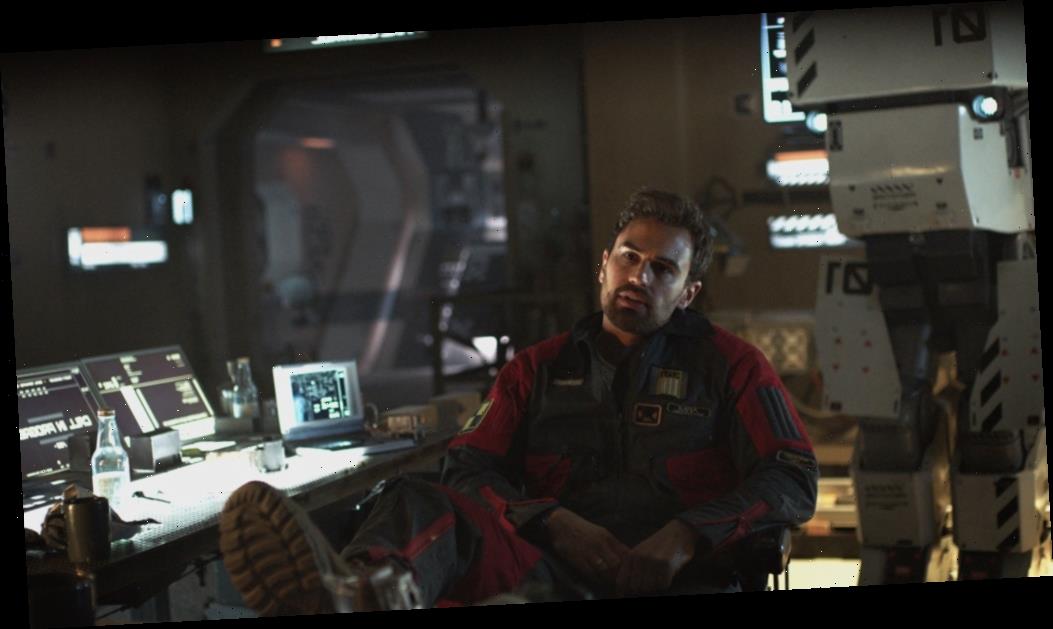 Starring Theo James and Stacy Martin, Archive is set in 2049, following a mean who is working on a true human-equivalent AI. His latest prototype is almost ready. This sensitive phase is also the riskiest. Especially as he has a goal that must be hidden at all costs; being reunited with his dead wife.

The movie was set to premiere at SXSW before the fest was cancelled due to the pandemic.

Gavin Rothery made his directing debut on the film. It was produced by Independent, with producers Philip Herd, Cora Palfrey and Theo James.