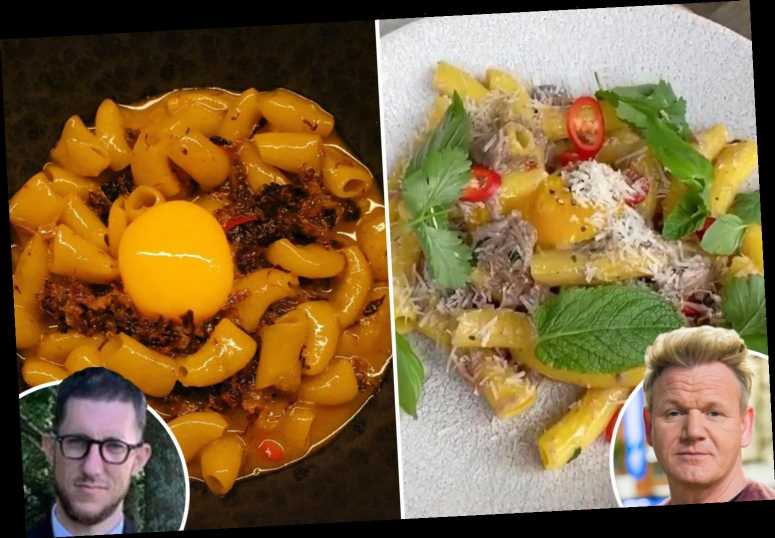 GORDON Ramsay has been accused of stealing one of Australian chef Mitch Orr's signature recipes.

The potty-mouthed TV chef shared a video of himself making a Vietnamese braised pork carbonara served with an egg yolk last week. 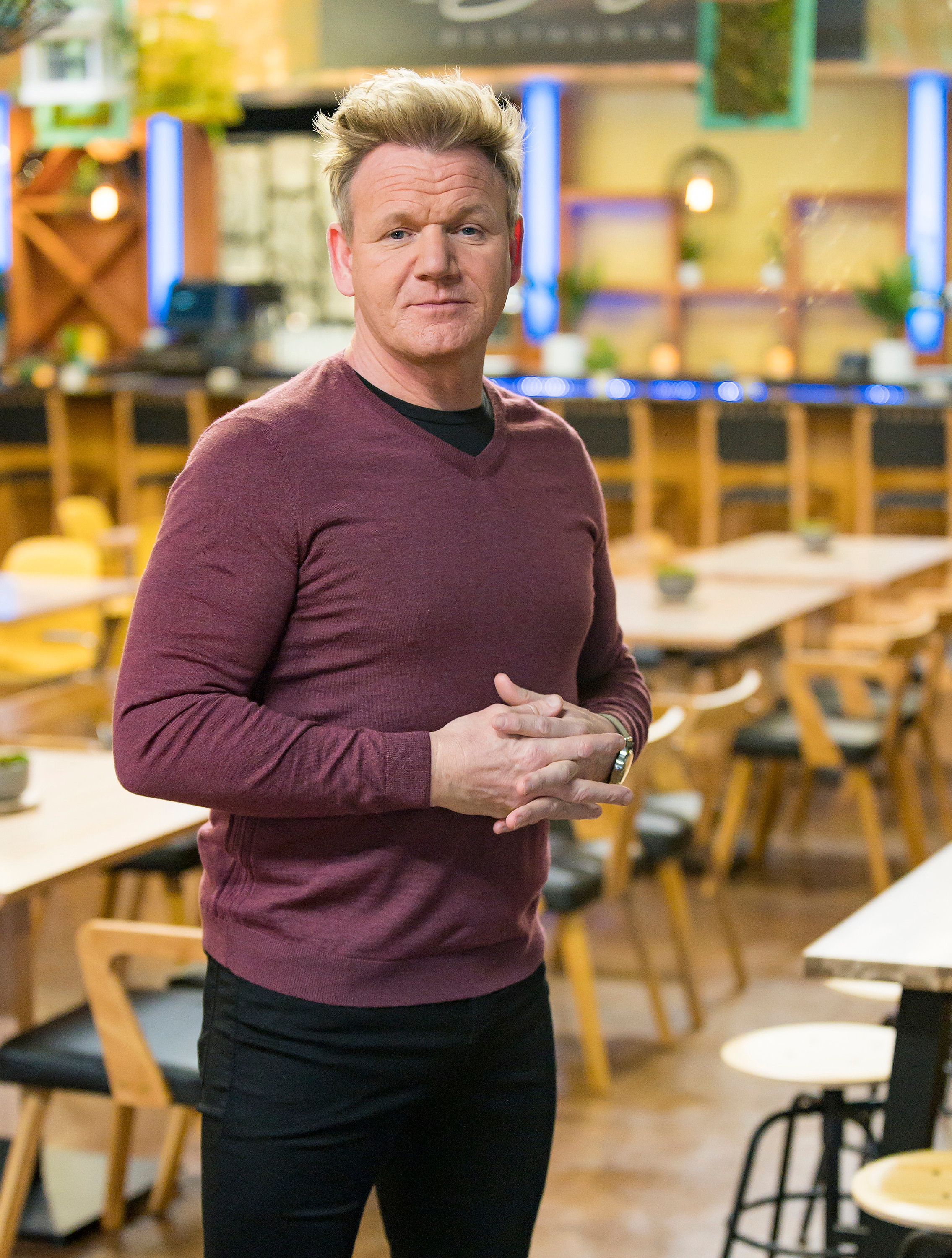 But now Aussie chef Mitch Orr has claimed the dish is his, commenting under the post: "Looks familiar mate."

He has since elabroated and explained it's "standard etiquette" for chefs "to give credit where credit is due".

"Gordon is one of the biggest chefs in the world with over 9 million followers on social media – the right thing to do is to credit where the inspiration for the dish came from," told Emerald City.

He has reached out to Ramsay's employee, chef Michael Dabbs, who was tagged in the post. 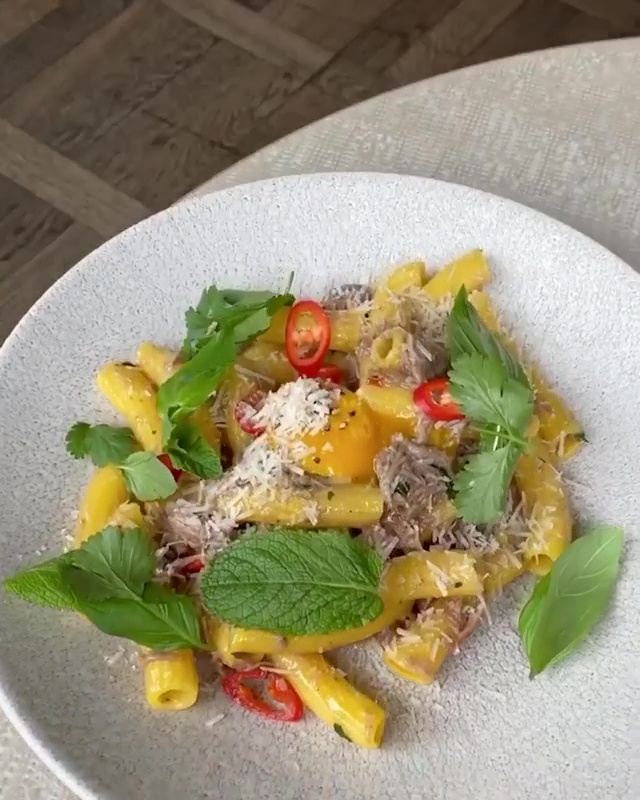 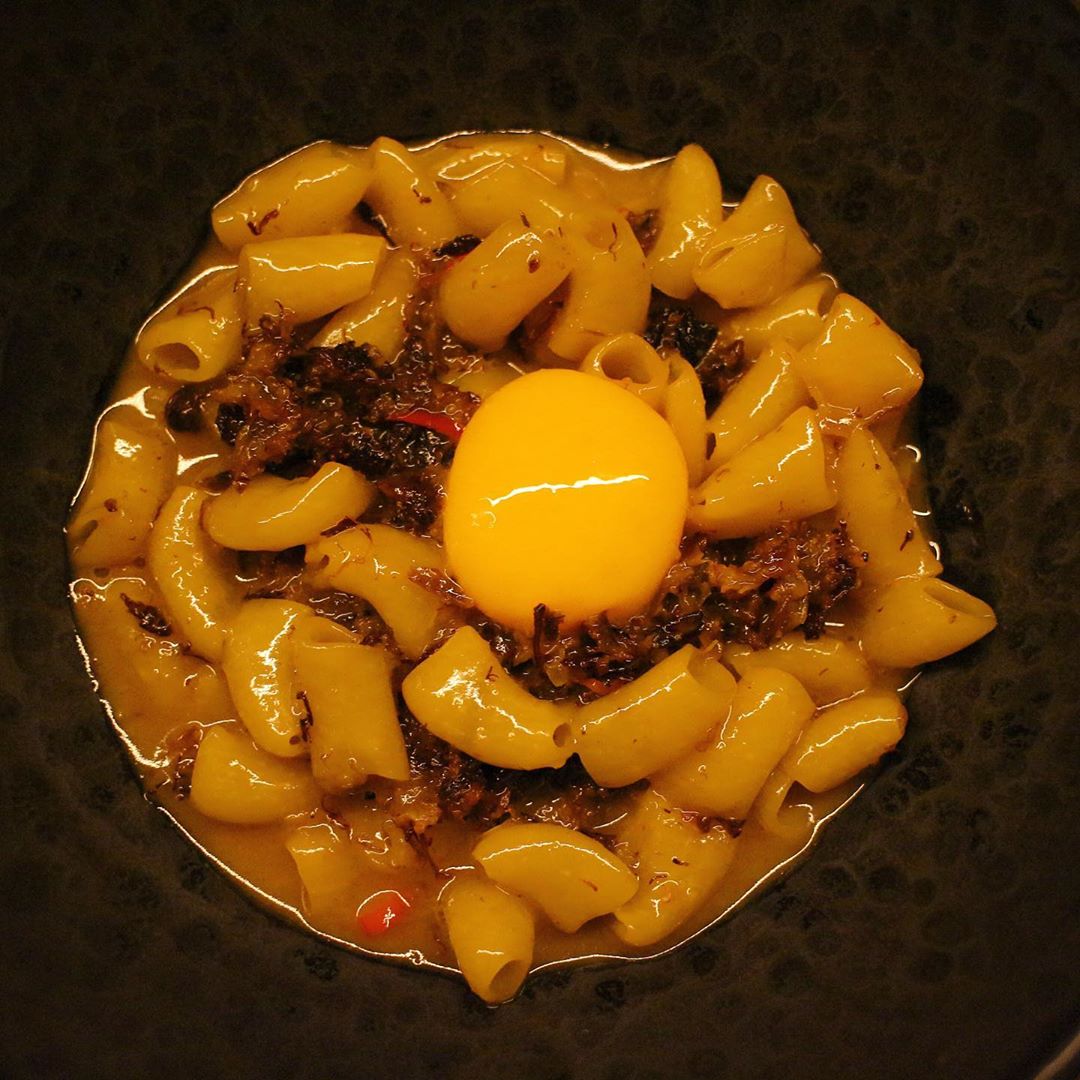 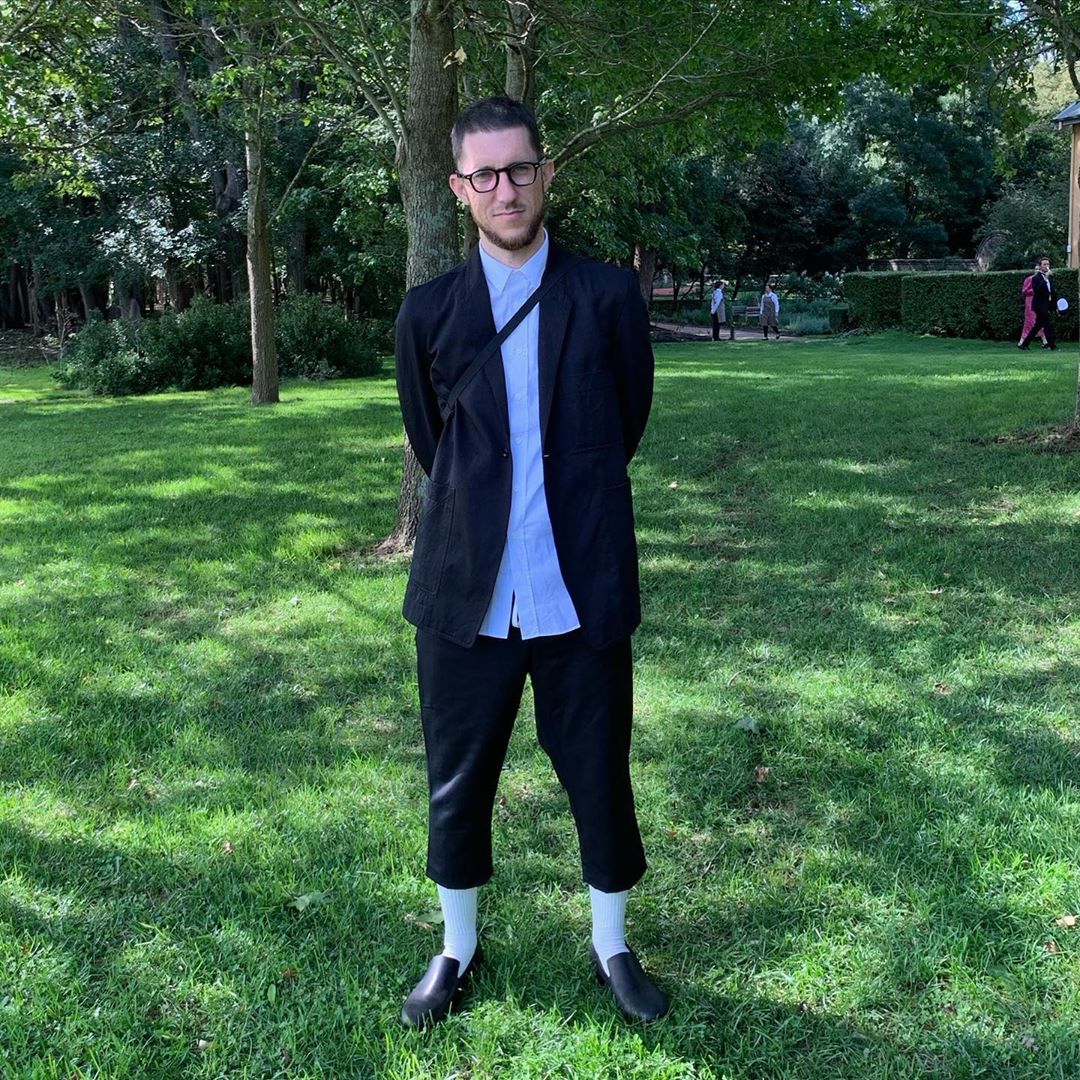 "I haven't heard anything from Gordon himself, but I have been in contact with the chef he tagged who agreed the [pasta] was too similar not to have given me credit for," Orr said.

The Sun Online has contacted Gordon Ramsay's representative for comment.

Meanwhile, The Sun has reported the celebrity cook uses his favourite F-word – not food – on 212 occasions in his new show Uncharted. 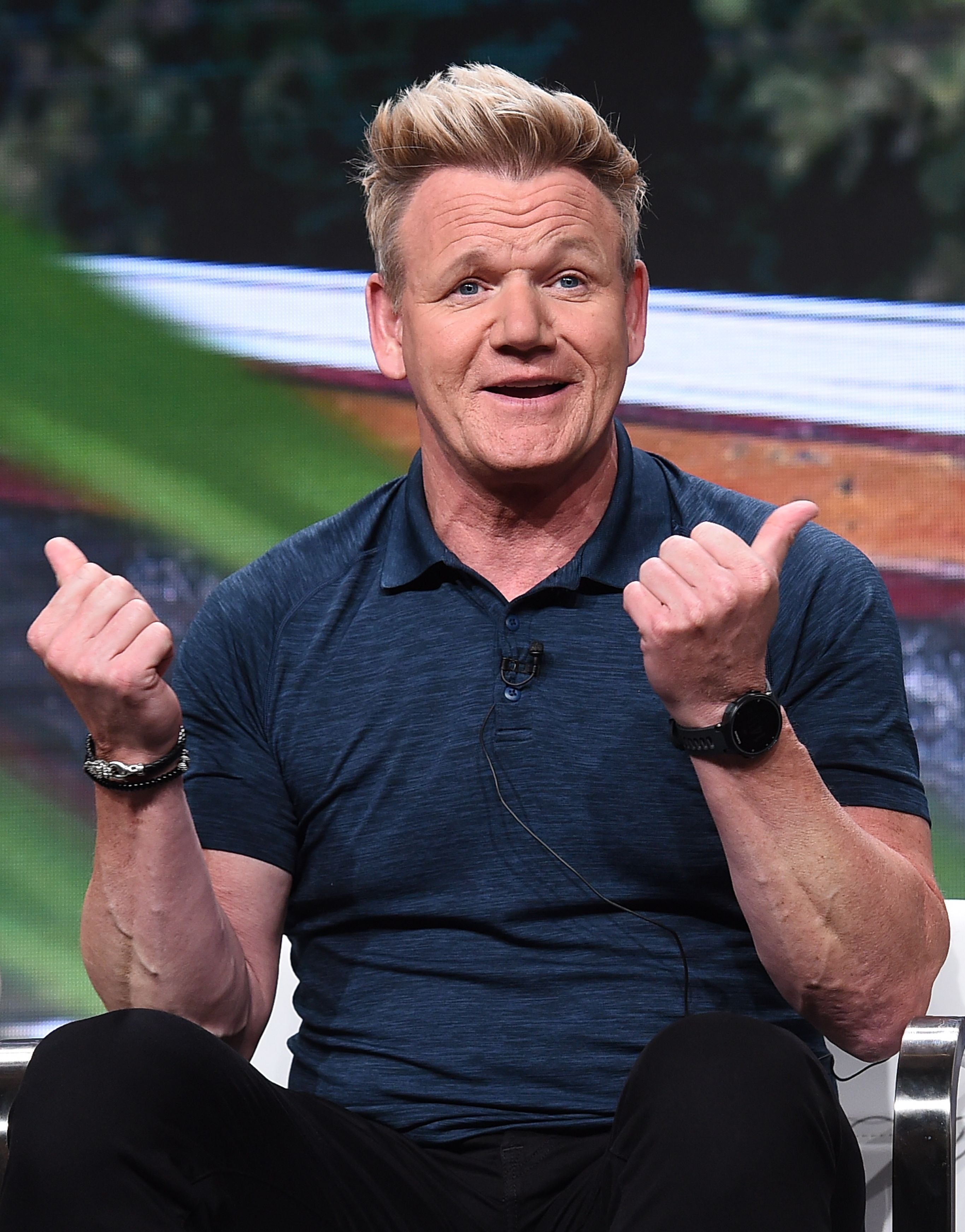 It only takes him 16 seconds to turn their air blue in the first episode set in Tasmania and within the opening 30 seconds he swore four times.

At one point, whilst fishing in the south of the US, he said: “I’m in the marshes in South Louisiana where we’re collecting crawfish traps and so far the haul is as bad as my language.”

In his new National Geographic show Uncharted, which airs on September 16, Gordon travels the world over seven 44 minute episodes — meaning he swears on average once a minute — to explore different cuisines.