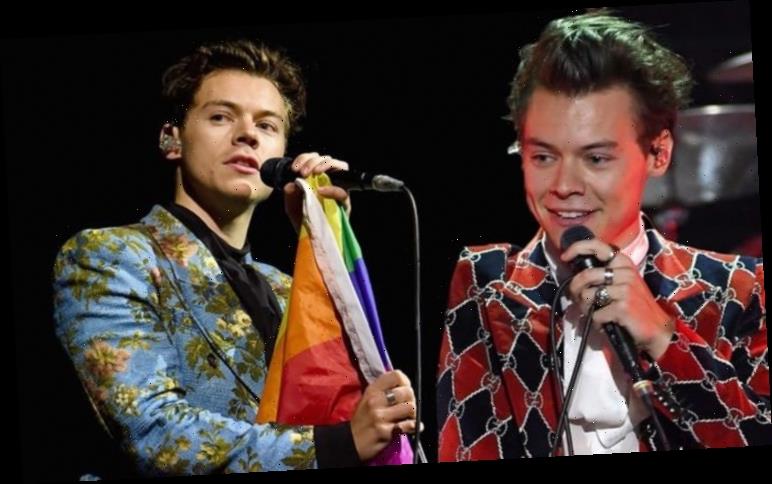 One Direction fans were distraught when it was announced they were splitting up back in 2016. Since then, the band have gone on to start their own solo careers, with a number of albums and hit singles that have been released since.

Harry Styles’ latest album, Fine Line, is perhaps one of the most popular albums of the year.

The album itself contains a number of heartfelt tracks written and performed by Styles.

One of these songs is titled Cherry – an emotional song which features Styles ask why a presumed girlfriend had split up with him.

However the final moments of the track display a confusing sound clip, as fans can hear a woman speaking French, with Styles laughing afterwards. 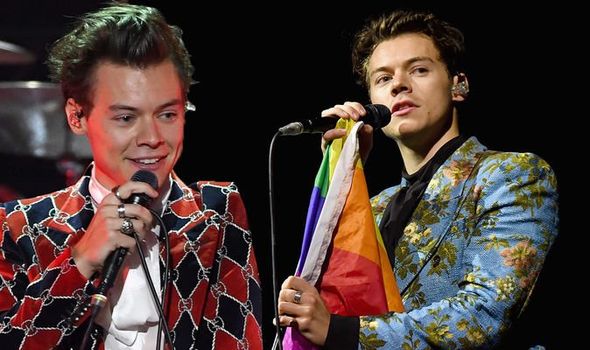 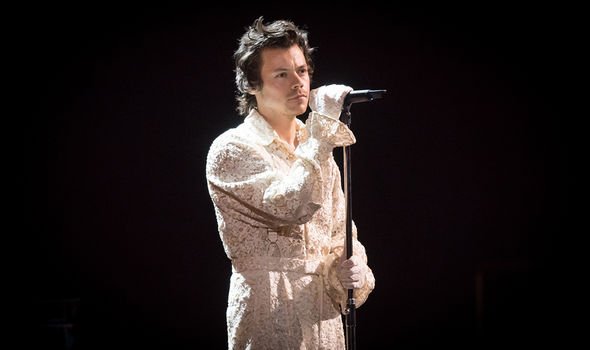 It was rumoured that Styles was involved in a relationship with French model Camille Rowe.

While more or less an open secret, news sources also claimed the pair had split up.

Whilst speaking to Zane Lowe for Apple Music, Styles explained that this clip at the end of Cherry was an ex-girlfriend.

He told Lowe: “That was my ex-girlfriend.” 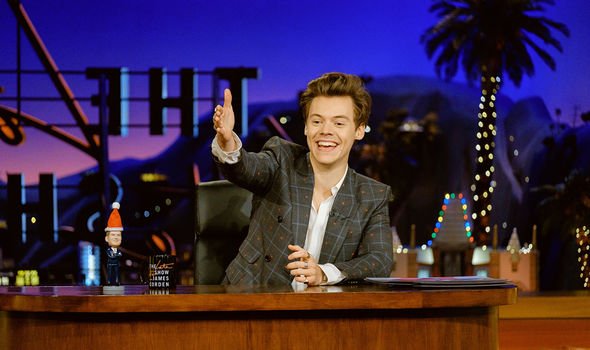 On putting the clip in the song, he continued: “I don’t know, I think it got added later on.

“And it felt so part of the song, it felt like it needed it.”

On his nameless ex-girlfriends opinion on the clip being put into the song, Styles smiled.

“We’re friends and stuff,” he said. “So I asked her if it was okay and she was okay with it.”

Upon being asked further about how she felt about it, Styles added: “I think she liked it.”

Earlier in the interview Styles spoke out about the break up which fuelled the album.

Lowe asked him if it was a break up album, to which he skirted around the answer.

He then added: “Yeah, it’s kind of like… it’s a weird one for me because I don’t like to explain songs or explain the meaning in them.”

He concluded: “[The album] tells you what it is.”

While the album itself contains a slew of popular hits, it also seems to tell a story of Styles’ latest heartbreak.

With, hopefully, a new album on the way in the near future, will fans get another glimpse into his life once again?