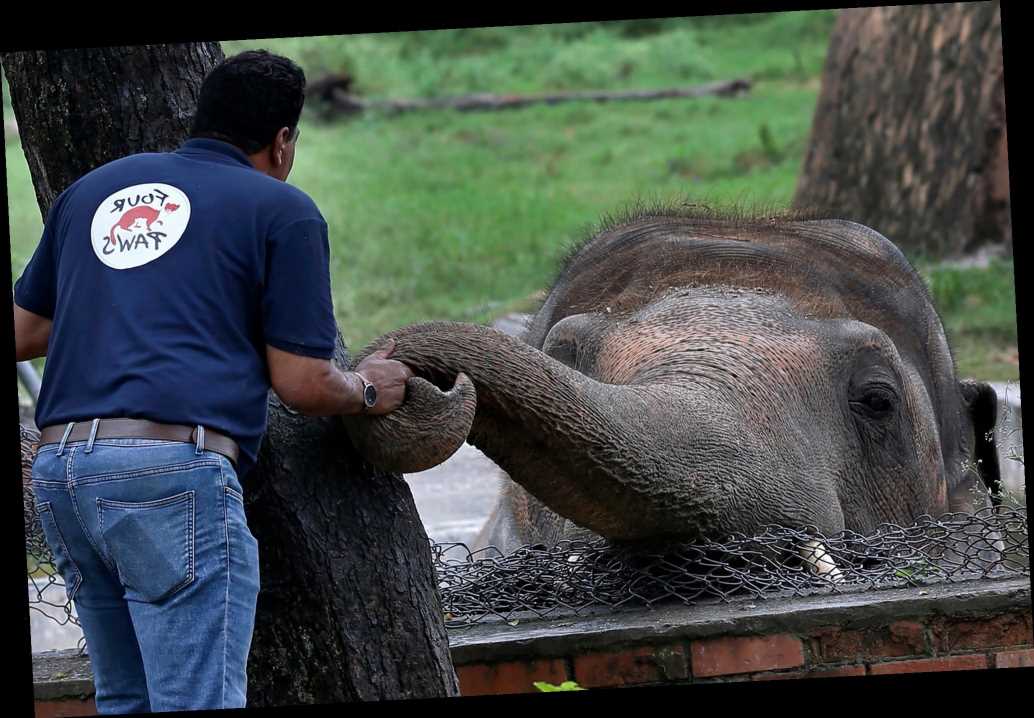 Overweight and all alone in a Pakistan zoo, Kaavan has been dubbed the “world’s loneliest elephant.”

But he will soon be able to join his own kind.

Kaavan will be allowed to leave the Islamabad zoo where he has lived for 35 years after he was given medical approval to travel, The Associated Press reported. Animal rights groups and celebrities, including Cher, have lobbied for his relocation from the Marghazar Zoo since 2016.

He will most likely be transferred to an animal sanctuary in Cambodia, said Martin Bauer, a spokesman for Four Paws, an animal rights group. Four Paws was invited by the Islamabad Wildlife Management Board to safely transfer the remaining animals in the Marghazar Zoo, after Pakistan’s High Court ordered it closed in May because of its abysmal conditions.

“Unfortunately, the rescue comes too late for two lions that died during an attempted transfer at the end of July, after local animal handlers set a fire in their enclosure to force them into their transport crates,” Bauer said in a statement Saturday.

Kaavan’s medical exam Friday found him overweight but suffering from malnutrition. He has behavioral issues stemming from being alone since his partner died in 2012, including shaking his head back and forth four hours. ” This is mainly because he is simply bored,” said Bauer.