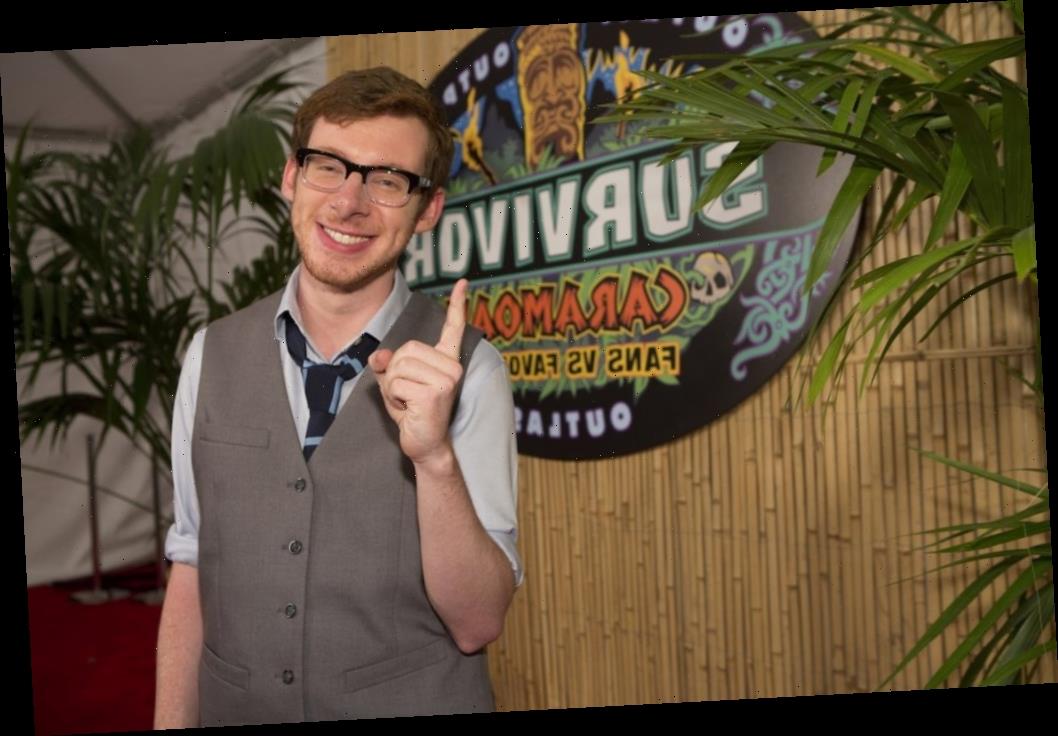 It might be tempting to try out for Survivor. After all, even those who get sent home at the very beginning get a paycheck, and the bragging rights of having participated in one of reality TV’s toughest competitions will last a lifetime.

While fans have questioned just how real the challenges on the show are, former participants have opened up about their struggles to ensure those watching from the comfort of their couches that the conditions are anything but hospitable.

One of these participants is John Cochran, and he has some insight into the most stressful aspect of appearing on Survivor.

John Cochran is a superfan and host favorite

It's Wednesday night, and you know what that means — a chance for Survivor contestants to post pics from when they were on the show to recapture some fleeting feeling of relevance and self-worth!!!

Cochran first appeared on Survivor: South Pacific, which was the twenty-third season of the series. In that iteration, Cochran struggled with the social aspects of the game and was frequently on the wrong side of the important popularity contests.

He was convinced to attempt a betrayal that didn’t pan out and wound up in eighth place. Not one to be deterred, Cochran returned on Survivor: Caramoan, the series’ twenty-sixth season, and the second to feature the “Fans vs. Favorites” format.

In this version, Cochran dominated. In fact, he was the second person ever to play a “perfect game” with no votes against him. Obviously, Cochran had taken lessons from his earlier loss and poured them into his renewed efforts.

He was able to beat other serious contenders while simultaneously winning over fans and even the show’s host. Cochran remains one of host Jeff Probst’s favorite contenders.

Explaining his affinity for the nerdy young man, Probst said: “Cochran is the guy who should have never been on the show. And he turned his liabilities, his social awkwardness — he turned that into asset and figured out how to win the game.”

"Remember when I was on Survivor," I ask, to anyone who will listen

While there may be some debate about the editing and the drama, there’s no doubt that the participants on Survivor are truly facing difficult conditions. Probst frequently explains that the show has a hands-off approach and tries to offer as little interference as possible in the participants’ activities.

Some former participants have stated that this rule isn’t always followed and that they’ve gotten help from the crew to light a fire. However, those who have spent much of their time on the show hungry are quick to set the record straight. While the crew may have provided a few shortcuts now and then, they certainly didn’t fake the harsh conditions.

Jenna Morasca, who participated in seasons 6 and 8, had this to say about the naysayers: “Anyone who has played Survivor longer than a few days that tells you they never had a moment of darkness while playing is a liar. The days get long, your fellow contestants grate on your nerves, and you feel so hungry you think your stomach is just going to dissolve.”

You might think that the most stressful part of Survivor would be the nail-biting scenes where participants are voted off the island. According to Cochran, however, that’s not the part that got to him the most.

As Entertainment Weekly reports, Cochran finds the very beginning of the event the most nerve-wracking. So much is riding on these first few days of establishing both the foundations of survival necessities and social relationships.

“The first few days of Survivor are among the most stressful. You’re frantically working to create a camp infrastructure and establish the strategic partnerships that, if you’re lucky, will persist for 39 days. It’s a difficult, critical period that isn’t made any easier when a debilitating sunburn has left you lobster-red, feverish, and immobile,” the winning star had to say about his experience.