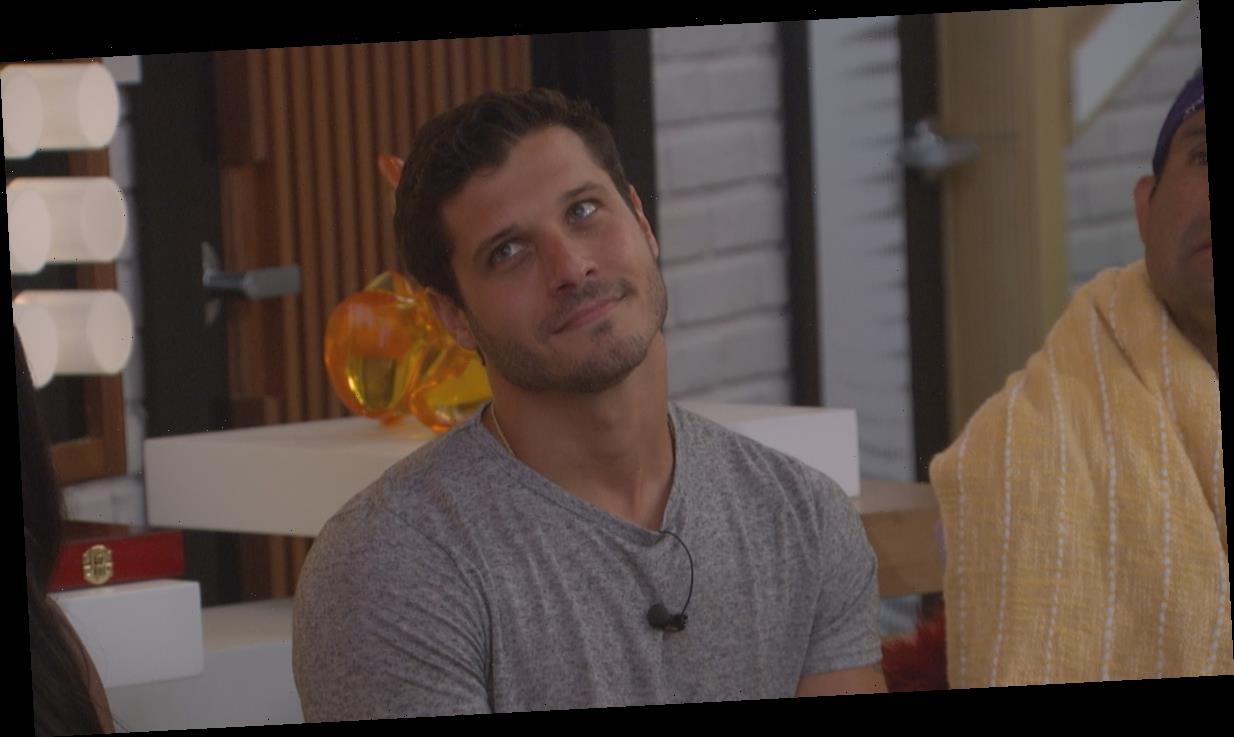 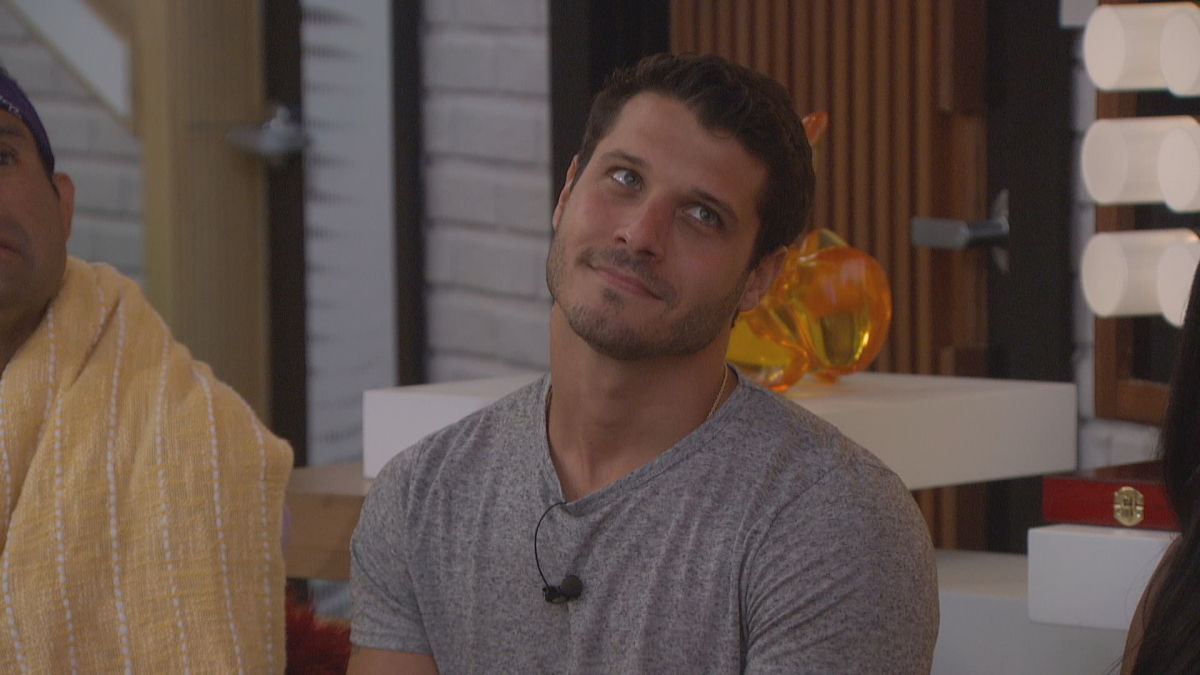 BB Basement powers have been dispersed among members of the Big Brother 22 cast and it could lead to some interesting moments over the next few weeks.

The BB Basement is the new secret room within the Big Brother house and it opened on Friday morning. This is the second secret room that has been in play, with the first one being the Safety Suite.

Over the first three weeks of the summer 2020 season, the Safety Suite hosted a competition that granted safety to two people. That room has been closed and host Julie Chen Moonves told CBS viewers a new room was about to open.

Before the Nomination Ceremony on Friday, the BB Basement opened up and the 12 remaining houseguests all played in a new type of competition. Three secret powers were awarded during the competition.

Daniele Donato spoke first about getting one of the powers (on the live feeds) when she was talking to Nicole Franzel. She didn’t sound very pleased with her power, which lets an outgoing Head of Household play in the next HOH Competition.

Normally, an outgoing HOH has to sit out the following competition in order to have a new HOH crowned. This power allows someone to play again. It wasn’t made clear if it is just Dani who can use it if she is HOH, or if she can allow another HOH to use it. Either way, Dani controls the power that she calls “trash.”

Christmas Abbott has a much better power. She told Tyler Crispen that her power is “The Blocker” and it allows her to block someone from getting used as a replacement nominee at the Veto Ceremony.

The way that she described it is that if the Power of Veto is played to save someone, she can then use her power to protect someone from possibly getting named as a replacement. This sounds like it could be a huge power if she uses it correctly. While she is HOH, though, it will reside in her back pocket.

As for the third power, we have not yet learned who possesses it within the BB22 cast. There are some suspicions, with Enzo Palumbo and Ian Terry getting mentioned as two suspicious houseguests who may have a secret power. We don’t know what the power is, either, but it is likely to be revealed during the Sunday night episode of the show.

Based on what happened at the Nomination Ceremony, it doesn’t look like Bayleigh Dayton or Da’Vonne Rogers have one of the BB Basement powers, unless, maybe, it can only be used on eviction night.

Host Julie Chen Moonves did seem to hint that one of the powers could impact an eviction. But maybe she was just doing that for impact during the Thursday night episode.

On Saturday, the latest Veto Competition will take place and it’s possible that the third power could surface then as well. The six Power of Veto players are ready, and there is a lot on the line for the nominees.

Stay tuned, because we will make sure to pass on anything else we learn about that third BB Basement power.