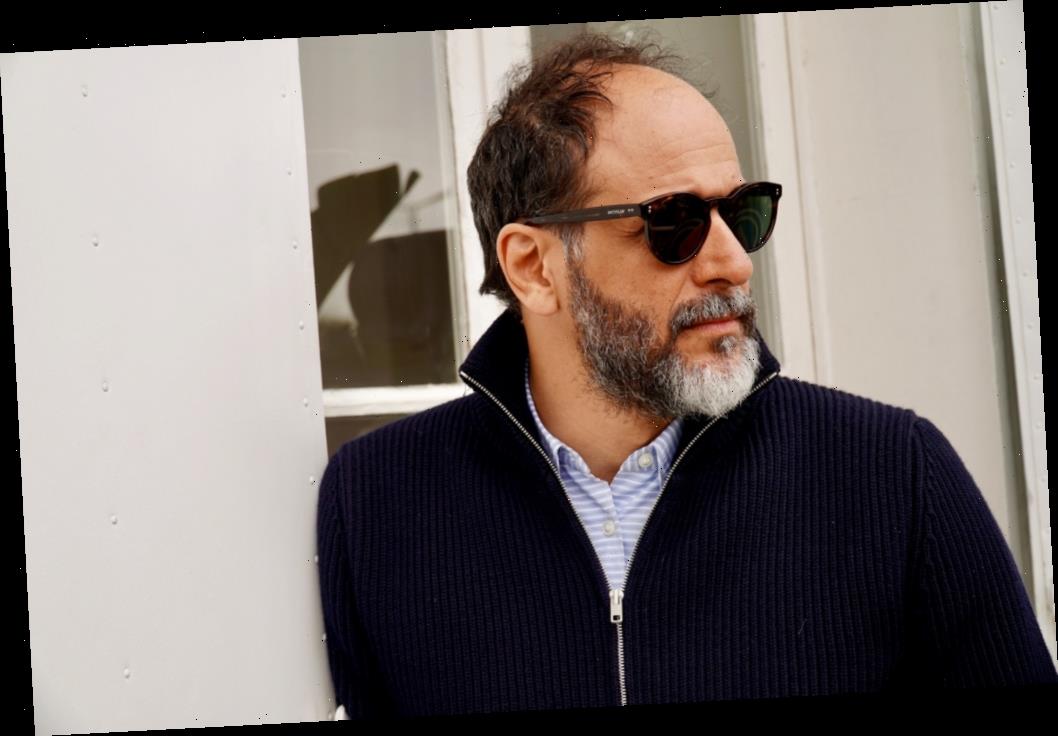 Luca Guadagnino has signed up to preside over the jury of the 68th San Sebastian Film Festival, which runs September 18-26.

The filmmaker will attend with his latest work, the series We Are Who We Are, which has its world premiere Out of Competition at the festival.

He will be joined on the Official Selection jury by Marisa Fernández Armenteros, Michel Franco, and Lena Mossum. They will award the fest’s Golden Shell award.

Deadline exclusively interviewed Guadagnino this week about his documentary Salvatore: Shoemaker Of Dreams, which screens in Venice.