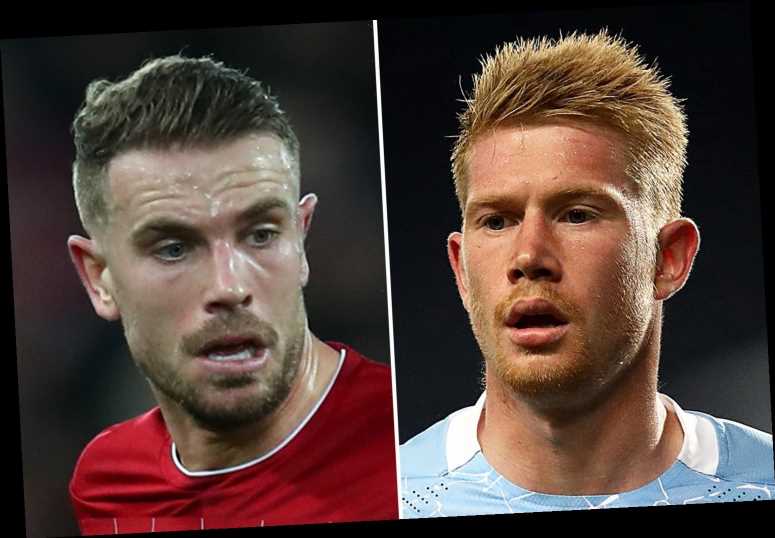 KEVIN DE BRUYNE and Jordan Henderson are the main contenders for the final act of last season.

Liverpool skipper Henderson and City’s Belgian midfield maestro are among the nominees for the PFA Players' Player of the Year for 2019-20. 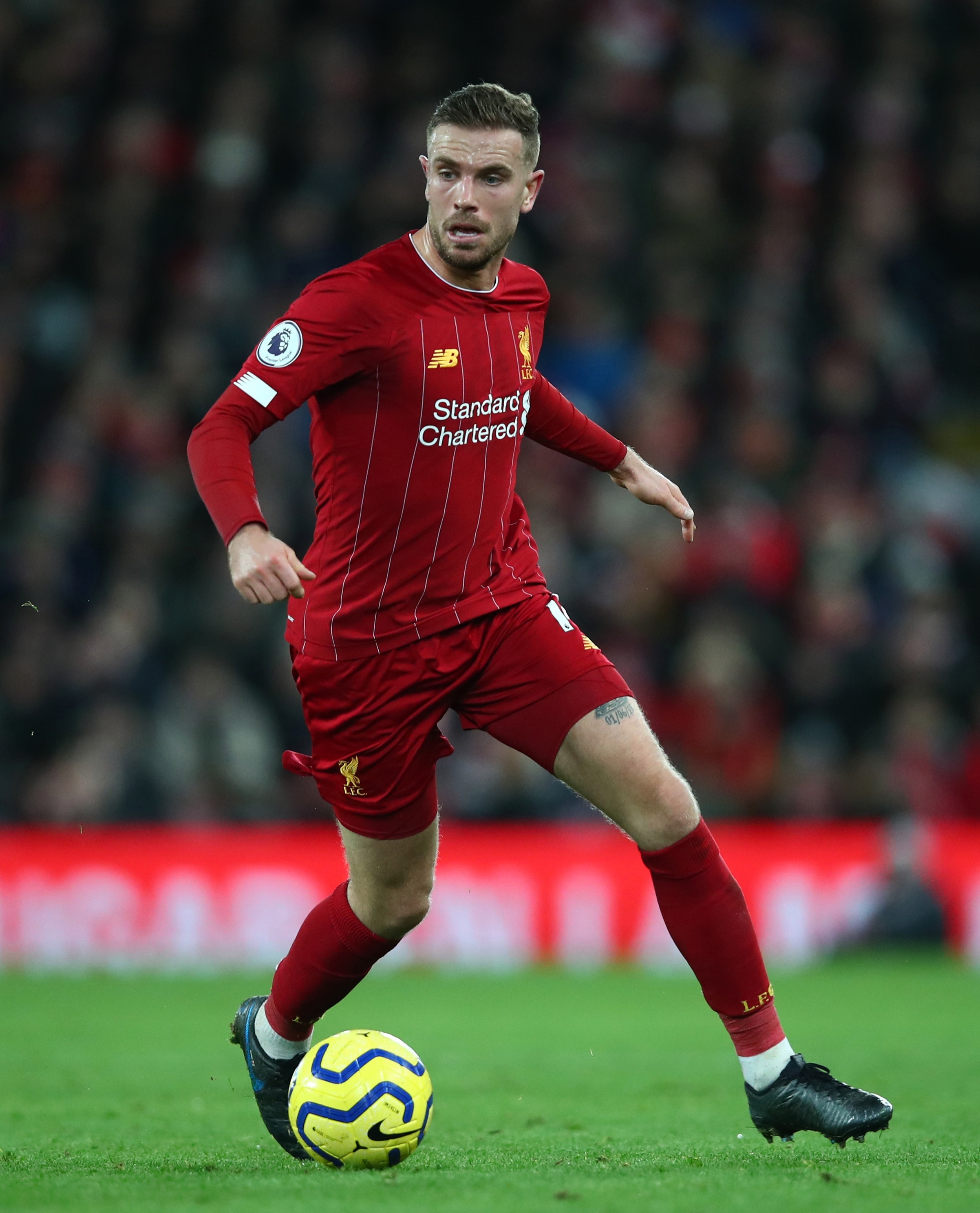 And all six players on the shortlist are from either Anfield or the Etihad.

The winners will be announced via the PFA’s social media channels on Tuesday evening.

But union chiefs were determined to mark the accomplishments of the campaign and continue the annual award, first made when Leeds defender Norman Hunter – who sadly died due to Covid-19 – won in 1974.

De Bruyne was voted the Premier League's Player of the Season after scoring 13 goals and equalling Thierry Henry's record of 20 assists.

Henderson picked up the Football Writers' Association award as he guided the Reds to the league title for the first time in 30 years. 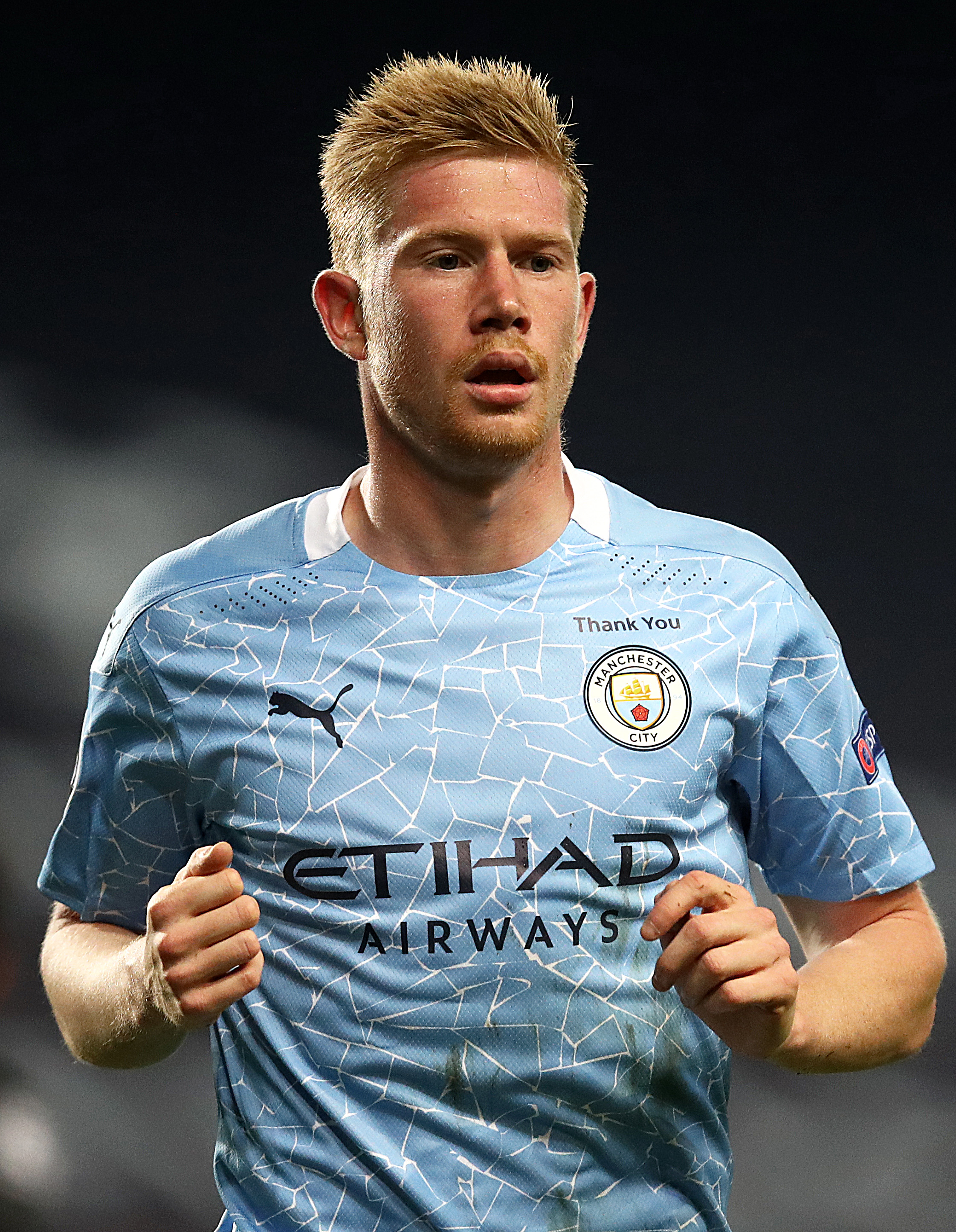 Alexander-Arnold is the favourite to lift the Young Player of the Year trophy – available to those 21 and under at the start of the campaign – to add to his Premier League gong.

In an all-English shortlist, the Liverpool right-back faces competition from the Chelsea duo of Tammy Abraham and Mason Mount.